The story of Eric Weideman and his ex-band 1927 is one of the most intriguing in recent Australian pop history.
In 1988, the group was a truly local phenomenon, selling more than 350,000 copies of their debut album, ...ish.

Drawn inexorably into the vortex of mass success, 1927 swiftly lost control, playing out a familiar rock tune: the group's second album, The Other Side, failed to match the sales of its predecessor and 1927 gradually slipped from view even as it began to buckle under the strain of touring. 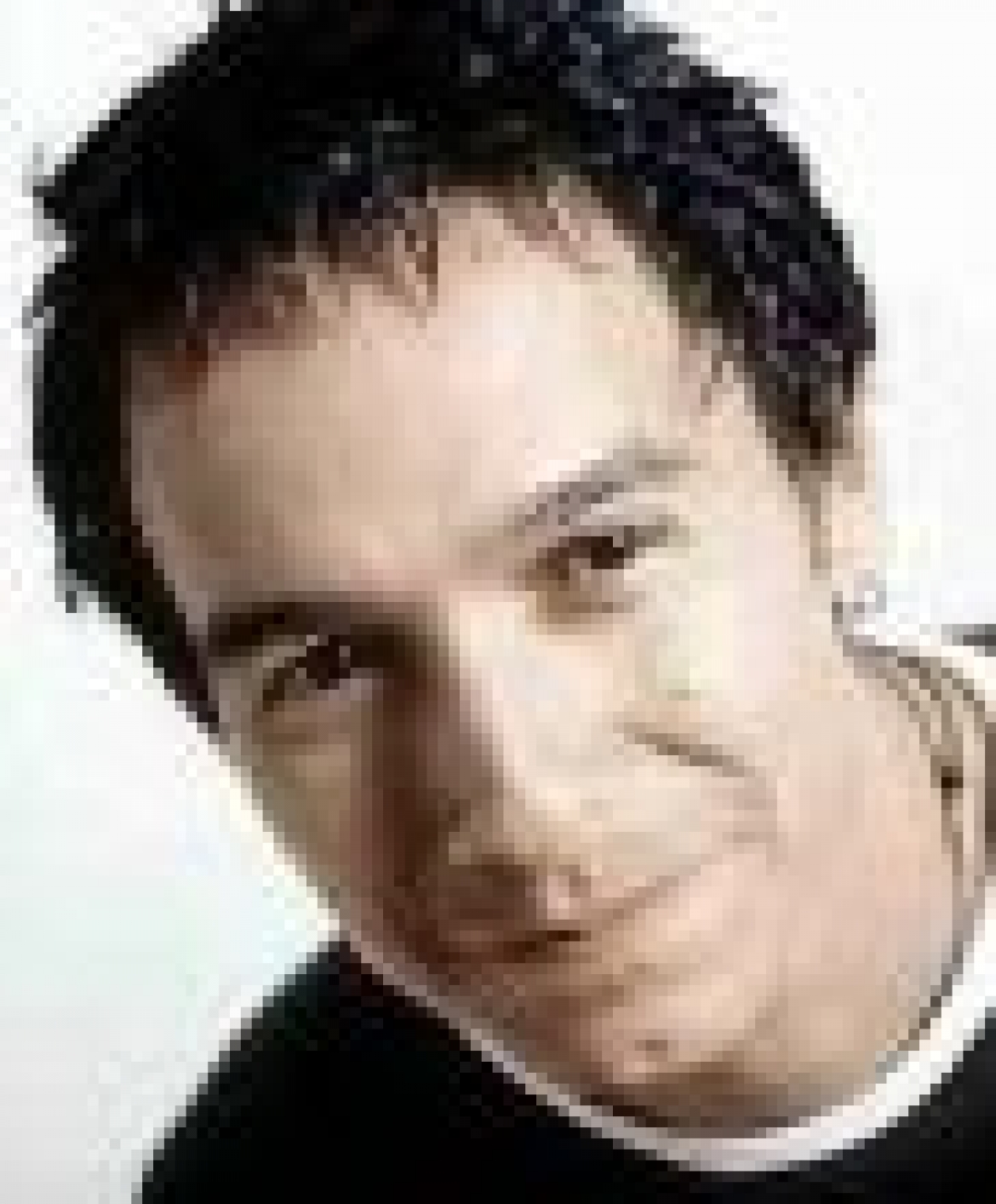