Erik Wahl is an internationally recognized graffiti artist, best selling author and entrepreneur. Erik redefines the term 'keynote speaker'.  Pulling from his history as both a businessman and an artist, he has grown to become one of the most sought-after corporate speakers available today. Erik's on-stage painting seamlessly becomes a visual metaphor to the core of his message, encouraging organizations toward profitability through innovations and superior levels of performance. His list of clients includes AT&T, Disney, London School of Business, Microsoft, FedEx, Exxon Mobil, Ernst & Young, and XPrize; Erik has even been featured as a TED presenter. The responses received have been nothing short of incredible, with standing ovations to prove it.

Erik's understanding of vision was originally born in the school of disappointment. After a eight-year career as a partner in a corporate firm, he became frustrated by the lack of innovative thought and corresponding profits he saw in business. So he set out to challenge companies to change their way of thinking, while simultaneously pursuing his own individual passions. He rediscovered his love for art, and now plays in the business world by workingthrough his art.

In the past 10 years, he has shared his incredible message with the largest and most influential companies in the world, leaving behind his prized artwork as a reminder of his passion for breakthrough thinking. He's the Warhol of Wall Street, the Renoir of ROI, the Picasso of Productivity, the Jobs of... well, having a Job.

He is Erik Wahl: graffiti artist, author, entrepreneur and philanthropist. 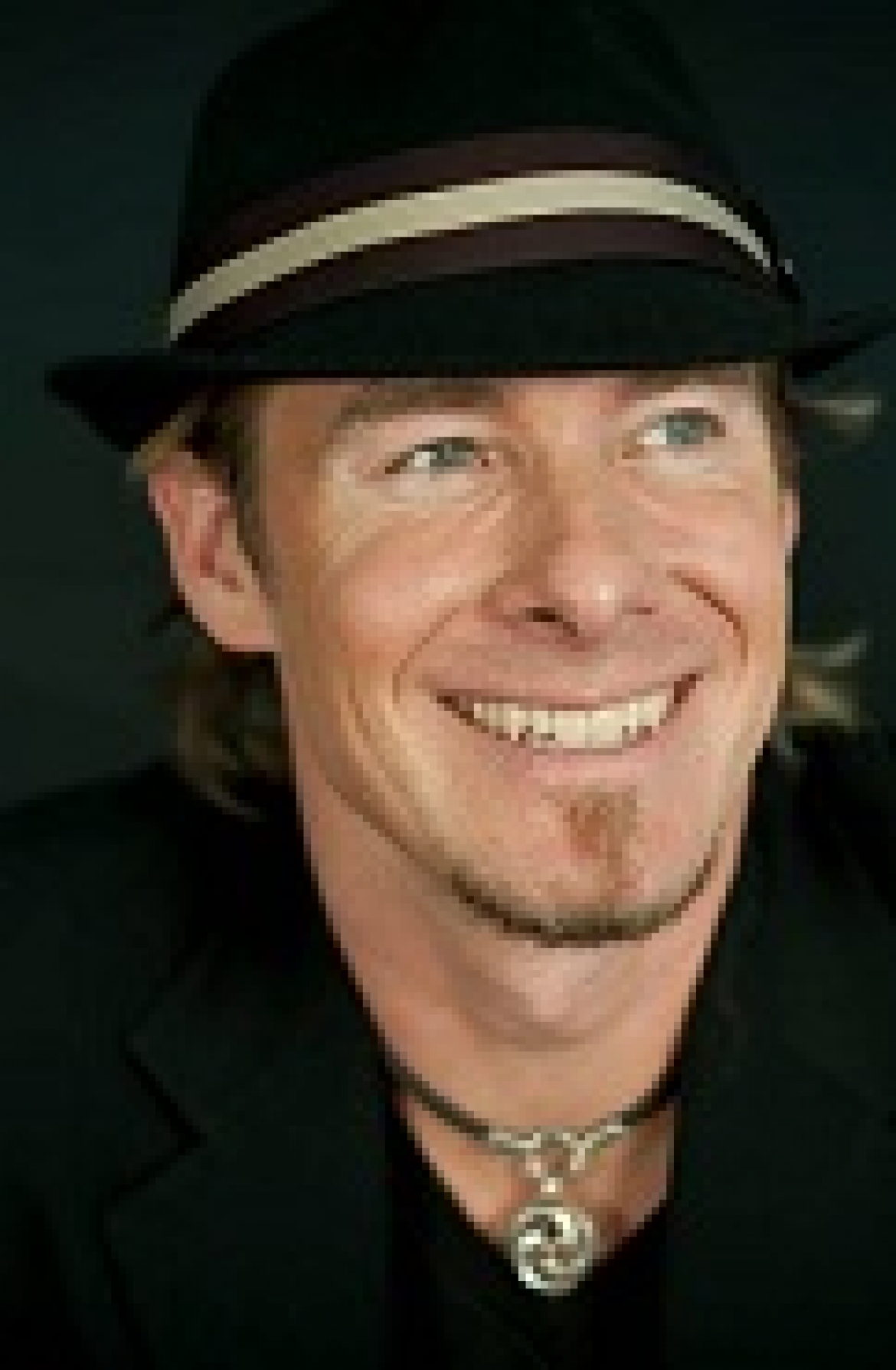