Erika's professional attitude, striking looks and uncanny ability to ad-lib and engage her audience are contributing factors to her enviable success. Erika's natural appearance and charming demeanour saw her signed to Chic Models at the age of 21 and was soon strutting down catwalks throughout Australia, Europe and the USA. She became the face of major Australian advertising campaigns such as Neutrogena Skincare, Jockey Underwear, Victorian Tourism Commission, Comedy Festival, Energex, Chatswood Chase, Bacardi, Lexus, Gillette, Panasonic and Mitsubishi.

More recently, Louis Vuitton made Erika their official ambassador for two new Australian store openings, she was the Face of Caulfield Cup's Spring Racing Carnival, Spokesperson for Fiji Water's Corporate video, she hosted the Masserati launch at The Sydney Opera House and the GQ Man of the Year Awards, and has been awarded for interviewing movie greats, Hugo Weaving, Geoffrey Rush and Claudia Karvan just to name a few on Foxtel.

Erika has evolved into an accomplished speaker and MC, covering a broad spectrum of events such as fashion festivals, product launches and industry showcases. Whatever challenges face Erika, she still manages to contribute time, energy and support to the Aids Trust of Australia and more specifically to a dedicated fund for HIV positive indigenous Australians.


Following a successful career as an international fashion model, Erika's first foray into television came when she hosted Channel 9's health and lifestyle series,  'Body and Soul' followed  by the Network 10?s, ?Hot House'. Her slick presenting skills put her in the enviable position of being chosen as the host of Foxtel?s ratings winner, Australia?s Next Top Model, cycles one and two. This culminated in her winning an Astra Award in recognition of her diversity of talent and range of shows.

American producers of ?America?s Next Top Model? were also impressed and asked Erika to be the Australian correspondent for the eighth season of ANTM. Cementing her global appeal, Erika also shot an American pilot ?Glam Me Up?, a live fashion show made for television.
Taking up the challenge of live TV, Erika was a natural choice to host ?It Takes Two? with Grant Denyer, and re-claiming her stake as one of the country's most popular television presenters.

In 2008, international shopping centre chain, Westfield, chose Erika to be the face of their highly successful summer fashion campaign, featuring 3 commercials and a national tour that involved on stage make-overs and fashion advice. This has since turned into an ongoing role as the host of Westfield Style TV airing not only as webisodes on Westfield websites but also on Foxtel.
As well as television presenting roles, Erika has also acted in a number of television series such as Farscape, Headstart and Crash Palace. Her abilities as an actor have also extended into television feature films such as Heroes Mountain, Mermaids, George of the Jungle 2 and Voodoo Lagoon.

A natural transition into film was inevitable, Erika was chosen as the lead female Lillith, in the critically acclaimed feature film Gabriel, which was released worldwide by Sony pictures.

Erika?s music journey began when she won the first series of Channel 7?s celebrity singing show ?It Takes Two?, which led to a record deal with EMI Music.  Since signing with EMI, Erika has spent the past 3 years writing and recording music in Australia, the UK and US with people such as John Alagia (Liz Phair, David Gray, Jason Mraz, John Mayer), Steve Booker (Duffy, Natalie Imbruglia) and Andy Zulla (Kelly Clarkson, Rod Stewart, Teddy Geiger). The result is a collection of organic acoustic pop songs that reflect Erika?s talent as a singer and songwriter. Her debut album will introduce her blend of organic, personal, well crafted songs.
Throughout 2010 and the next decade, Erika will devote the bulk of her time to music. Her first single, ?Kingdom? is due for release on January 18th and album in May 2010.


Prior to recording her first album, Erika also delved into the cut throat world of radio. Participating in an on air competition,  she was declared by public vote the winner of Sydney's Triple M three-week radio school and became a regular guest on Triple M's The Cage. She was also guest host of Mix FM 'Right A Wrong' promotion captivating audiences with her grasp on popular culture, health and lifestyle and fashion.

A natural spontaneity and ease in live situations combined with a quick wit and an exceptional ability to adlib has expanded Erika?s range of skills. She has evolved into an accomplished speaker and MC, covering a broad spectrum of events such as fashion festivals, product launches and industry showcases.

Corporate events Erika has headlined include Jaguar, Diamond Guild Ambassador for the Harpers Bazaar Diamond awards as well as presenting at the prestigious Masserati launch at The Sydney Opera House, GQ Man of the Year Awards, Cosmopolitan Fun and Fearless Female Awards.

Erika is know for her natural easy style and was asked to be the Style Ambassador for this years AFI Awards red carpet, where she interviewed a stellar list of Australian film stars talking specifically about the influence of film on fashion.
How the world sees Erika is also about to change,  having landed a lead role in L.A. Noire by Rockstar Games. Currently being shot in LA with Team Bondi, L.A Noire is an interactive detective story set in the classic noir period of the late 1940's that will blend cinema and gaming. This is an extraordinary opportunity and gives Erika an incredible experience and insight into the world of high end technology. The game will have global exposure with a worldwide release.

Whatever challenges face Erika, she still manages to contribute time, energy and support to the Aids Trust of Australia and more specifically to a dedicated fund for HIV positive indigenous Australians. As well, Erika devotes time her time in her role as ambassador for Kiehl?s charities and the Breast Cancer Association.

No matter what strand of the entertainment industry Erika conquers, it is always finessed with her inimitable style, ability and professionalism. Also signed with a prestigious talent agency in the U.S, doors to even greater possibilities further abroad have been opened, with several exciting projects currently in development. 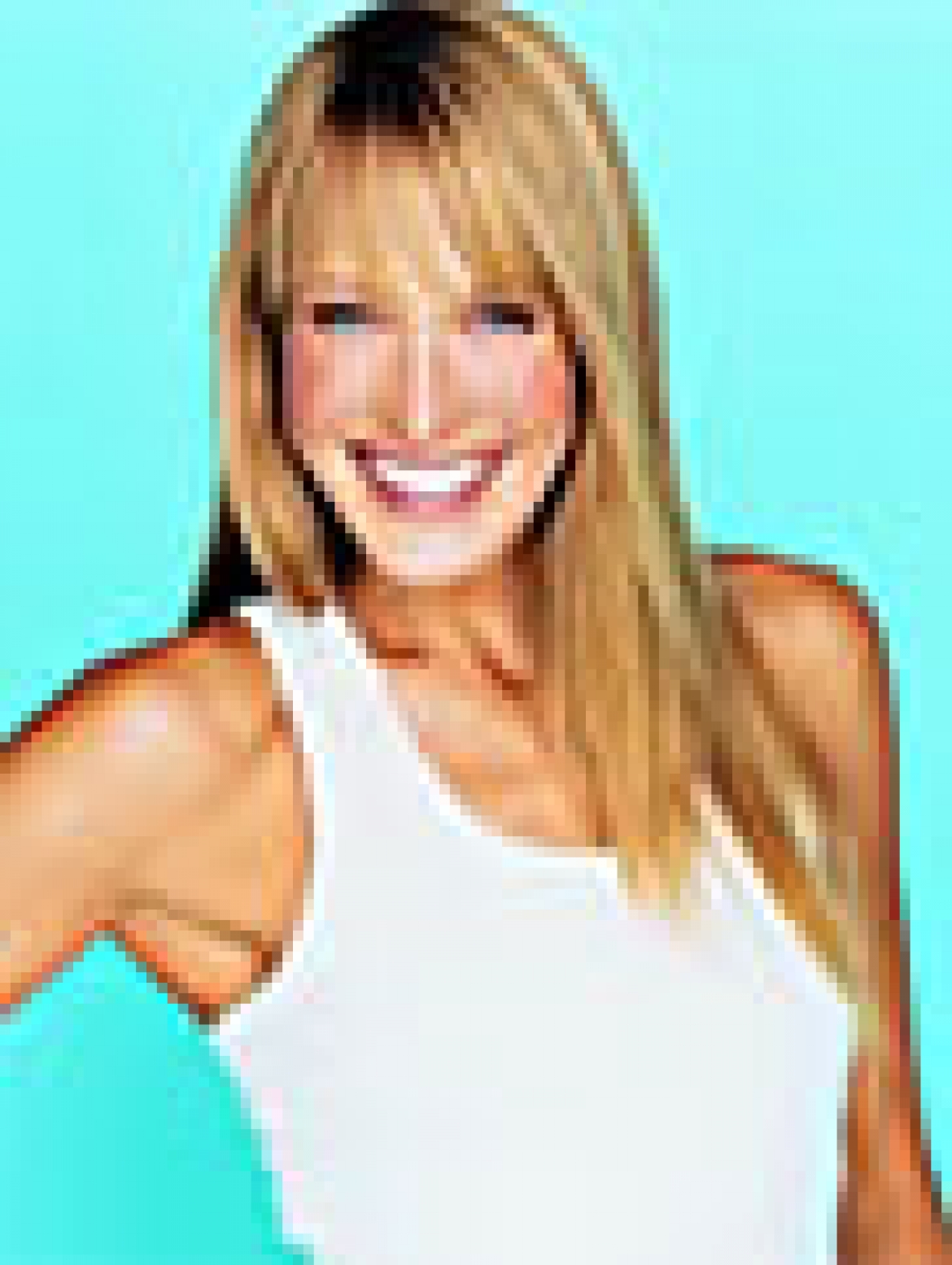