Say the name Erin Brockovich and you think, strong, tough, stubborn and sexy. Erin is all that and definitely more.

She is a modern-day 'David' who loves a good brawl with today's 'Goliaths'.

She thrives on being the voice for those who don?t know how to yell.

It's been 10 years since Julia Roberts starred in the Oscar-winning tour de force 'Erin Brockovich'. The film turned an unknown legal researcher into a 20th century icon by showcasing how her dogged persistence was the impelling force behind the largest medical settlement lawsuit in history. Since then, Erin hasn't been resting on her laurels' she continues to fight hard and win big!

This gutsy broad doesn't apologize for who she is. She has always loved going head to head with the big boys and was never intimated by their bravado. She learned how to come out on top from her tight-knit mid-western family in Lawrence, Kansas. Erin was the youngest child of an industrial engineer father and journalist mother. Her parents always believed that she could do anything she set her mind to if she learned to focus her amazing energy.

After a few years roaming around at various colleges, Erin decided that she wanted to be a California girl. She first landed a job as a management trainee for K-Mart but when that didn't make her swagger, she decided to study electrical engineering. But that wasn't enough for the Kansas beauty - on a fluke, she entered the Miss Pacific Coast beauty pageant and, not surprising, won the title.

When she realized that beauty pageants weren't her thing, Erin, her husband and two children settled in Reno, Nevada. After divorcing, the single mother became a secretary at a brokerage firm where she met and married her second husband. But that marriage was short lived and the now mother of three was solo again.

Up until this point, Erin was the average divorced single mother trying to make a living, until she crossed paths with lawyer, Ed Masry, and changed the course of both their lives.

After being seriously injured in a traffic accident in Reno, Erin moved back to California's San Fernando Valley, and hired Masry & Vititoe to represent her. They won a small settlement but she still needed work so she got a job at their law firm as a file clerk, it was while organizing papers on a pro bono real estate case that Erin first found medical records that would explode into the largest direct action lawsuit in US history.

Erin's exhaustive investigation uncovered that Pacific Gas & Electric had been poisoning the small town of Hinkley's Water for over 30 years. It was because of Erin's unwavering tenacity that PG & E had been exposed for leaking toxic Chromium 6 into the ground water. This poison affected the health of the population of Hinkley. In 1996, as a result of the largest direct action lawsuit of its kind, spear-headed by Erin and Ed Masry, the utility giant was forced to pay out the largest toxic tort injury settlement in US history: $333 million in damages to more than 600 Hinkley residents.

The story and eventual film helped make the 'Erin Brockovich' a household name. Over time, Erin realized that she could use her notoriety to spread positive messages of personal empowerment and to encourage others to stand up and make a difference.

Erin Brockovich has conquered all forms of media. Her first TV project was ABC?' 2001 special 'Challenge America With Erin Brockovich' where she helped motivate and organize the rebuilding of a dilapidated park in downtown Manhattan. This show is best described as 'Extreme Make-Over Home Edition' on steroids.

Then, for three seasons, Erin hosted the Lifetime series, ?Final Justice With Erin Brockovich?. The show celebrated everyday women who triumphed when faced with overwhelming adversity.

Erin then dominated the world of publishing with her New York Times Business best-seller, 'Take It From Me. Life's A Struggle, But You Can Win'.

Because of her fighting spirit, Erin has become the champion of countless women and men. She is this generations, 'Dear Abby' and in fact receives thousands of 'Dear Erin' letters and emails each year from people who are begging for help and support in their own personal struggles. Erin proudly answers every one of them.

As President of Brockovich Research & Consulting, she is currently involved in numerous environmental projects worldwide.

Erin is one of the most requested speakers on the international lecture circuit and travels the world for personal appearances.

Erin Brockovich is a true American hero who's icon status and 'stick-to-it-iveness' only fuels her determination to expose injustice and lend her voice to those who do not have one.

She has requests for her help in ground water contamination complaints in every state of the US, Australia and other international hot spots. She is currently working on cases in California, Texas, Florida, Michigan, Illinois and Missouri.

Erin lives according to the guidelines she likes to call RAM. The R is for Realization. She believes you have to realize who YOU are, good and bad, before you can begin to know where you are going. A is for Assessment. You have to take stock in what you have. Look at your skills, weakness, strengths and applying traits where they need to be and let go of the bad ones. M is for Motivation. It's hard to stay motivated in the world today and motivation is the steam that keeps us going. Motivation is about taking time for self renewal. We all need our batteries charged yet never take the time to do it and then just burn out.

Erin's ability to continue the good work she has done on behalf of other people is due to her belief in the above and she shares her story and tools for success with audiences nationwide.

The Power of One

Erin Brockovich is one of those rare individuals whose own true story has become part of our public consciousness. Seen by millions as a symbol of American justice and the importance of fighting for the truth, Brockovich continues to speak out on behalf of those who can't. After uncovering a 30-year long history of poisoning the groundwater in Hinkley, CA by PG&E, Brockovich dug in and didn't give up until she had exposed the truth and had gotten justice for its victims. She truly is proof that one person can make a difference, and she believes that everyone 'in their own way' can do the same. 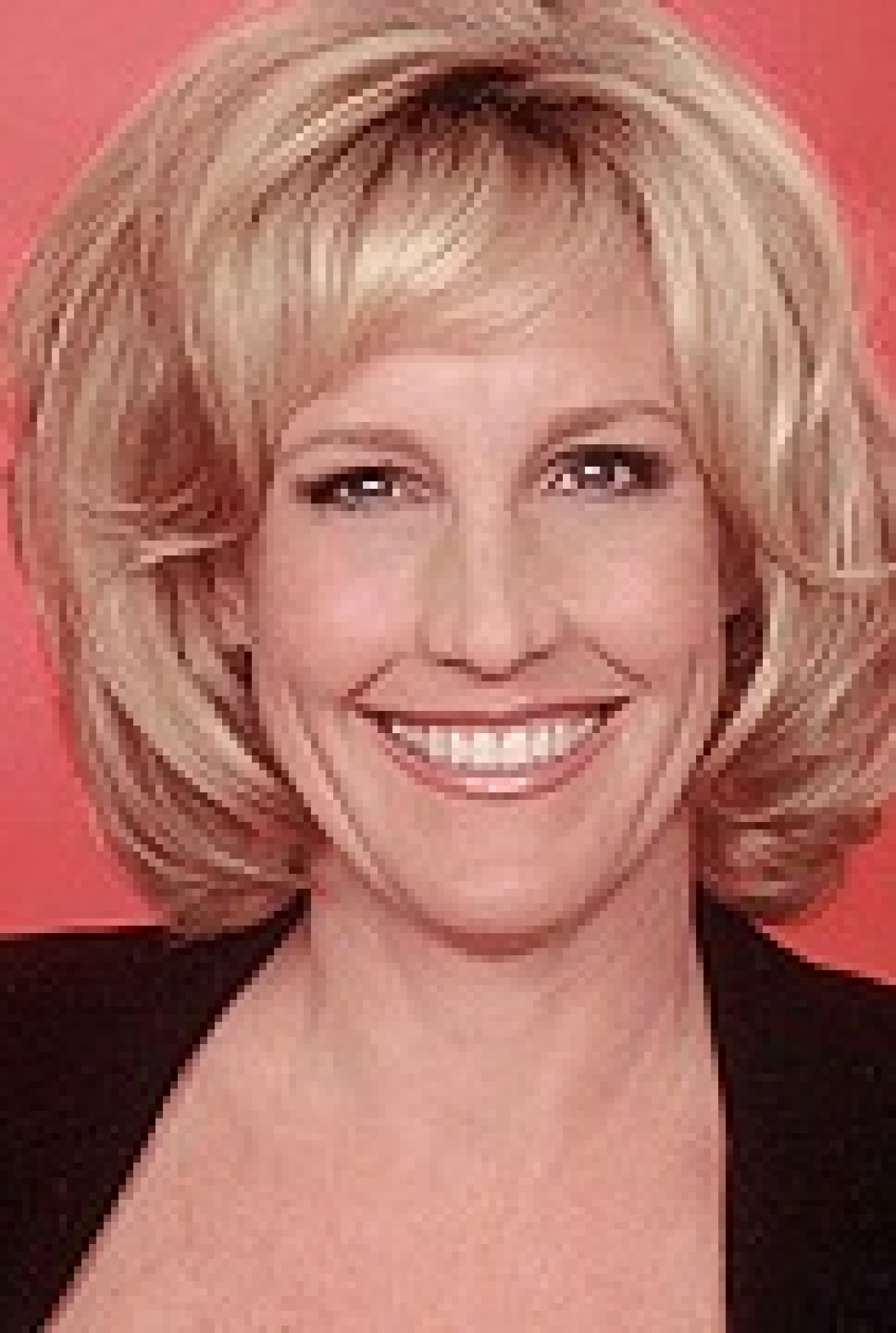