Ernie Dingo has earned enormous respect as a performer capable of extraordinary versatility.  His talents as an actor, television host, reporter and comedian have made him one of Australia's best known and most loved performers, he stared in the successful feature film BRAN NUE DAE

Ernie began his career as the lead role in the play Kullark in Perth.  His subsequent theatre work included a national tour of Jack Davis' The Dreamers, a US tour of State of Shock (which also played in Sydney and at the National Playwrights' Conference in Canberra), Bran Nue Dae, Tourmaline, a visit to Poland with the Gardzienile Zubrycka Theatre Association as part of a Foreign Affairs cultural relations program and working as a stand-up comic at Sydney's Trade Union Club.

Ernie's first major television role was in Tudawali for which he received an Australian Film Institute Award nomination for Best Actor in a Television Drama.  He accepted on behalf of the production a Special Jury Prize at the Banff Television Festival in Canada.

His numerous other television credits include The Cowra Breakout, Dirtwater Dynasty, Clowning Around, A Waltz Through the Hills, for which he won an AFI Award for Best Actor in a Television Drama, the comedy series Fast Forward, The Flying Doctors, Heartland and the lavish Barron Entertainment production of Kings in Grass Castles based on the novel by Dame Mary Durack.

Ernie's film credits include Dead Heart, The Fringe Dwellers, Crocodile Dundee II, Tommy Tricker and the Stamp Traveller, Capuccino, Wim Winder's Until the End of the World and Mr Electric.

He was with the top rating Seven Network program THE GREAT OUTDOORS since it began.  Ernie also was the  host of THE WORLD AROUND US on the Seven Network, and has fronted numerous other Seven productions, including two Olympic specials and Melbourne's Comedy Gala.  His most recent television productions are OUTBACK WILDLIFE RESCUE and NO LEAVE NO LIFE.

Ernie is a passionate advocate for his people and is vigilant about the portrayal of Aboriginals in film and television.  He has won numerous awards and accolades and was declared one of Australia's Top 100 'national living treasures'.

He was awarded the People's Choice Award for 'Favourite TV presenter' - his fellow nominees in the category were Ray Martin, Daryl Somers and Bert Newton. 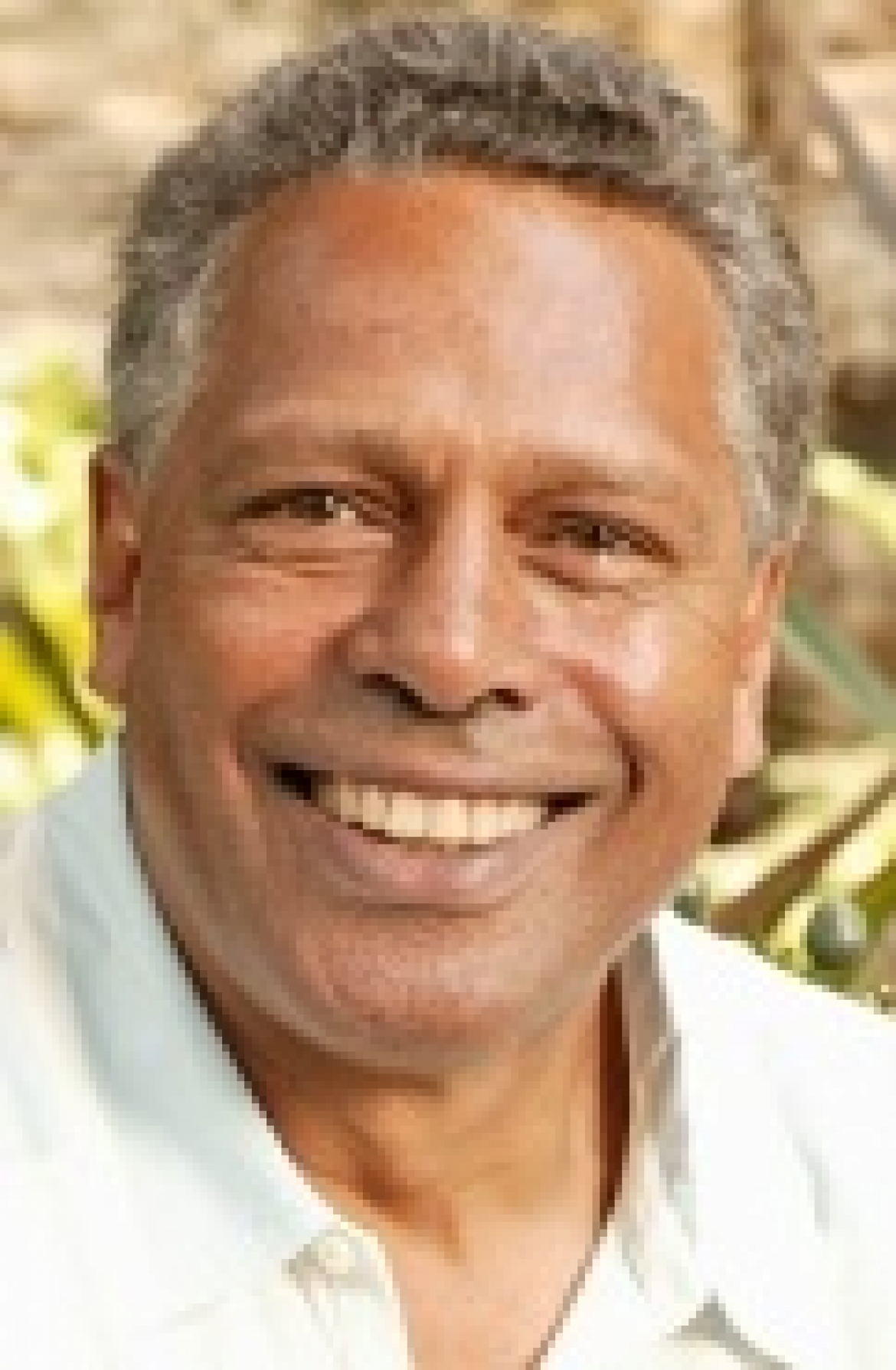