Melbourne-born Eva Orner, winner of the Oscar for Best Feature Documentary at the 2008 Academy Awards, is now available for corporate speaking engagements.

Eva is an AFI, Logie and now Oscar-winning Australian producer based in New York, and since relocating from Melbourne in 2004, has produced a run of striking documentaries including the 2008 Academy Award winning Taxi to the Darkside.

Eva is an amazingly inspiring Aussie who has found success overseas, has had incredible experiences, and has just been formally recognised for her unique work with the highest industry accolade possible - an Academy Award!

She is a smart, funny, engaging speaker who complements her talks with fantastic visual and filmic images - not to mention a little golden statue named 'Oscar'. 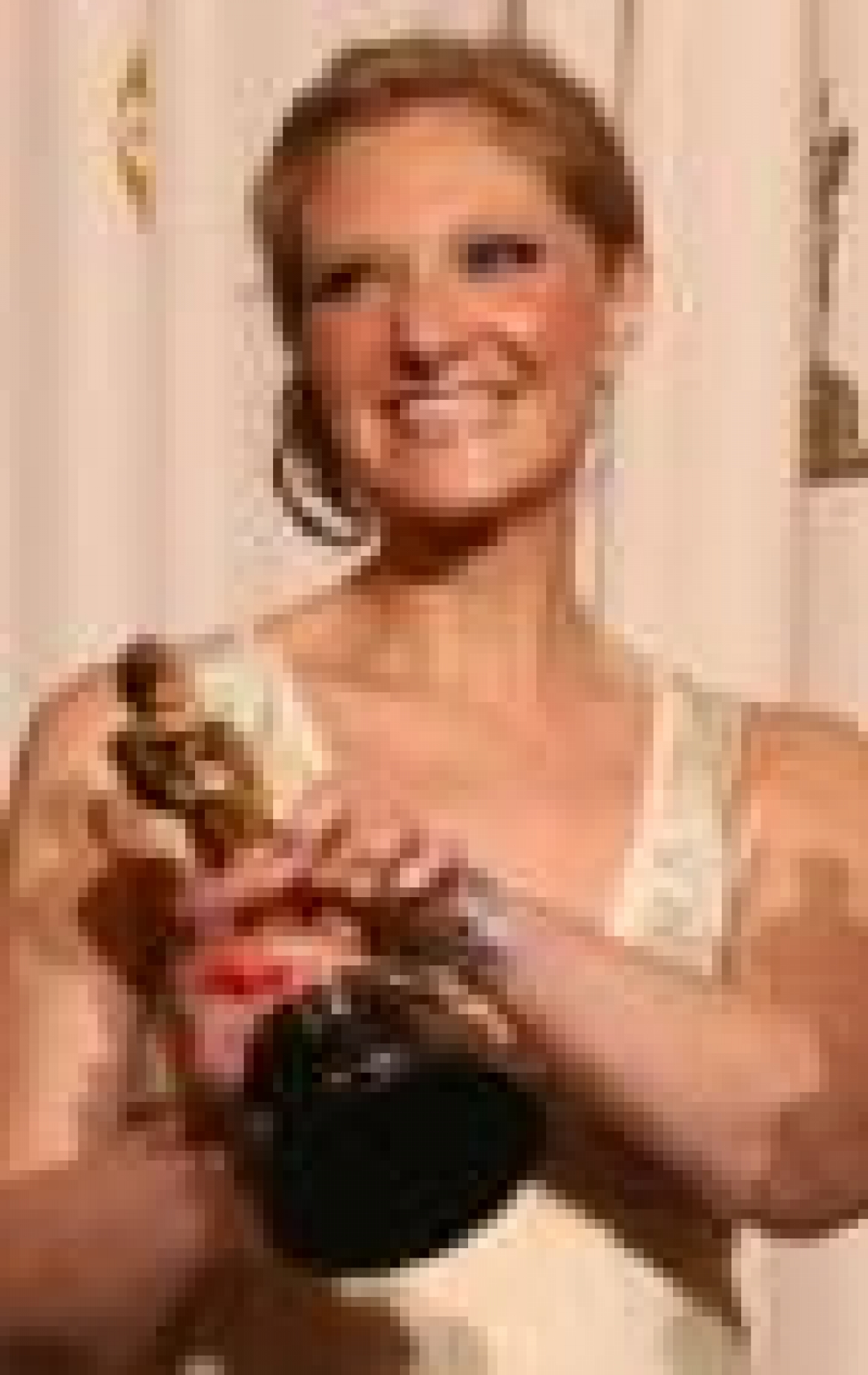