Eve Ash is one of Australia's most successful producers of training films, television and multimedia packages. Eve is a national winner of the Telstra Businesswomens awards (Business Owner 1999), and has won over 140 international awards for creativity and excellence.

Eve trained and worked as a psychologist, and is now a popular public speaker, MC and business facilitator. Her books Rewrite Your Life (2002) and Rewrite Your Relationships (2004) (co-written by Rob Gerrand) were published by Penguin Books.

Eve is an entertaining public speaker and business facilitator who gets great audience reaction. She covers a diversity of topics including health and well-being, success and motivation, management, communication, service, leadership, coaching, change, feedback, teamwork, presentation skills, conflict resolution, relationships, internet dating and film distribution.. She has been a keynote speaker and/or MC at a wide range of conferences, and can handle all levels from CEOs and senior executives to those on the shopfloor, in offices and based in other countries.

Eve worked for the Australian Government as a psychologist and trainer, and founded Seven Dimensions in 1979. She pioneered the comedy training film business in Australia, and in 1986 she teamed up with fellow psychologist, Peter Quarry, to create another internationally successful company - Ash.Quarry Productions. Eve has produced over 500 training films, videos and television episodes, and a world famous range of feedback assessment tools. Eve established offices in New Zealand and the USA, and her programs are distributed in 40 countries.

Her programs have won top honours at festivals in NY, Chicago and London. There are over 10,000 client organisations internationally, which have purchased or used products created by Seven Dimensions and Ash.Quarry Productions, including more than half the Fortune 500 companies in USA. Eve is a Patron of Marie Stopes International Australia. She has made a significant contribution to health education, in areas of sex education, AIDS, nutrition, cancer, MS, aging, diabetes and visual impairment. 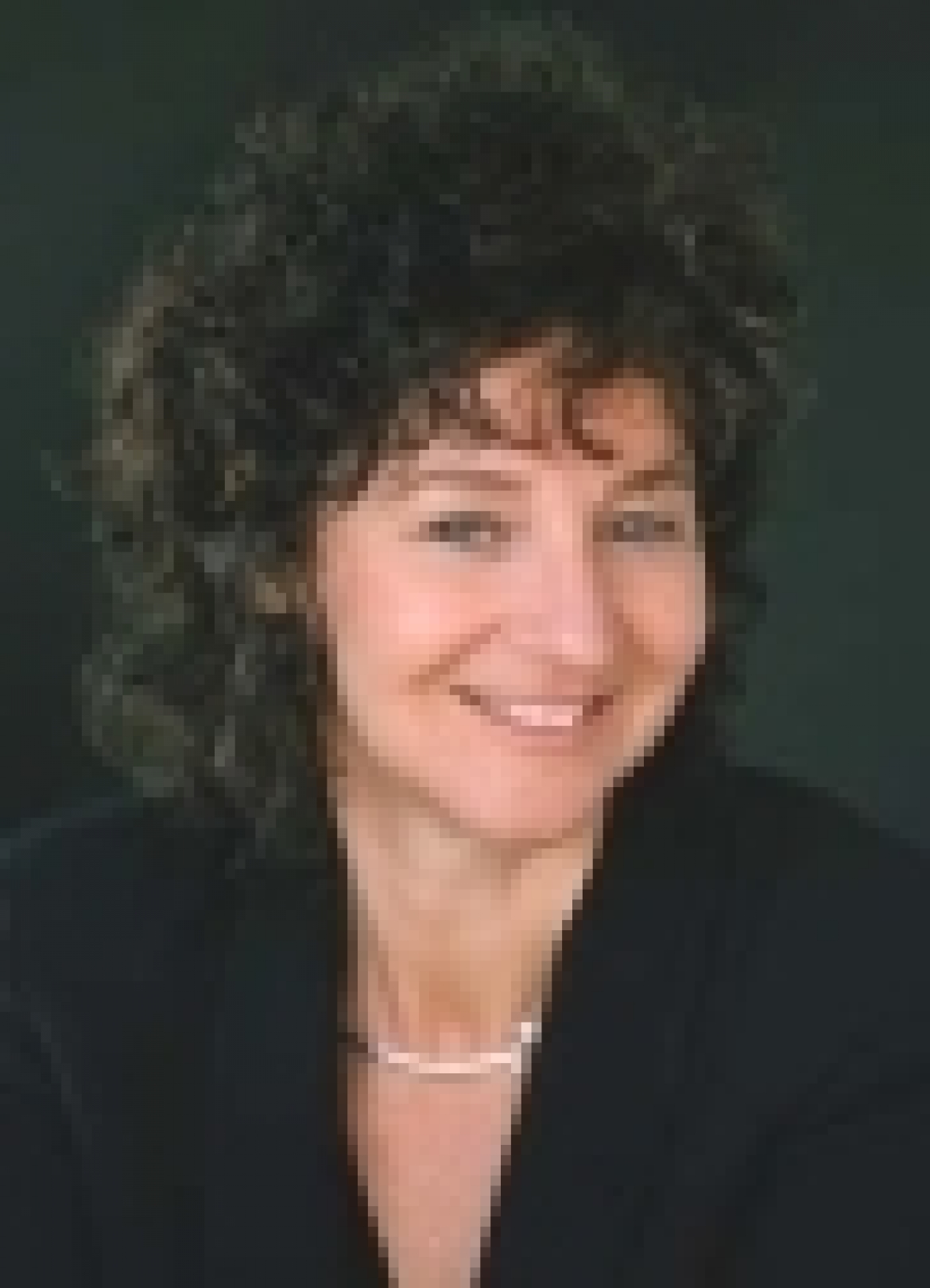