In Evonne's long and glorious career she won 92 professional tournaments including 7 Grand Slam titles including Wimbledon in 1971 & 1980, The Australian Open 1974-1977 inclusive and the French Open in 1971.

She represented Australia in the Federation Cup and although she never won the U.S Open she was runner up four years in succession. At her second Wimbledon triumph in 1980, she became the first mother to hold that title since Dorothy Lambert Chambers in 1914.

Evonne has become increasingly involved in Aboriginal issues and a rediscovery of her own extended Wiradjuri clan family prompted the Cawley's to leave their American base in Florida and return to Australia to live.

In 1993, Evonne's autobiography 'Home! The Evonne Goolagong Story' was published and became an immediate best seller.

In 1995/6 she was a board member of the Australian Sports Commission then in July 1997, Evonne signed a contract with the Federal government to become a consultant in the area of indigenous sport and the 'Evonne Goolagong Sports Trust' was formed.

In 1998, Tennis Australia appointed Evonne as a special 'Ambassador' and together they formed the 'Evonne Goolagong Getting Started Programme' to increase overall female participation in tennis.

In December 1998, the 'Goolagong Cup' was piloted in Ballarat, Victoria. Run by the Federation Cup Foundation this is a Fed Cup style competition based in country areas with each Country Tennis Association sending a team of girls. The 'Goolagong Cup' is now contested in Victoria, South Australia and New South Wales.

Since 2000, Evonne has made an increasing commitment to Australian Women's tennis, and was captain of the Australian Fed Cup Team in 2002/03. 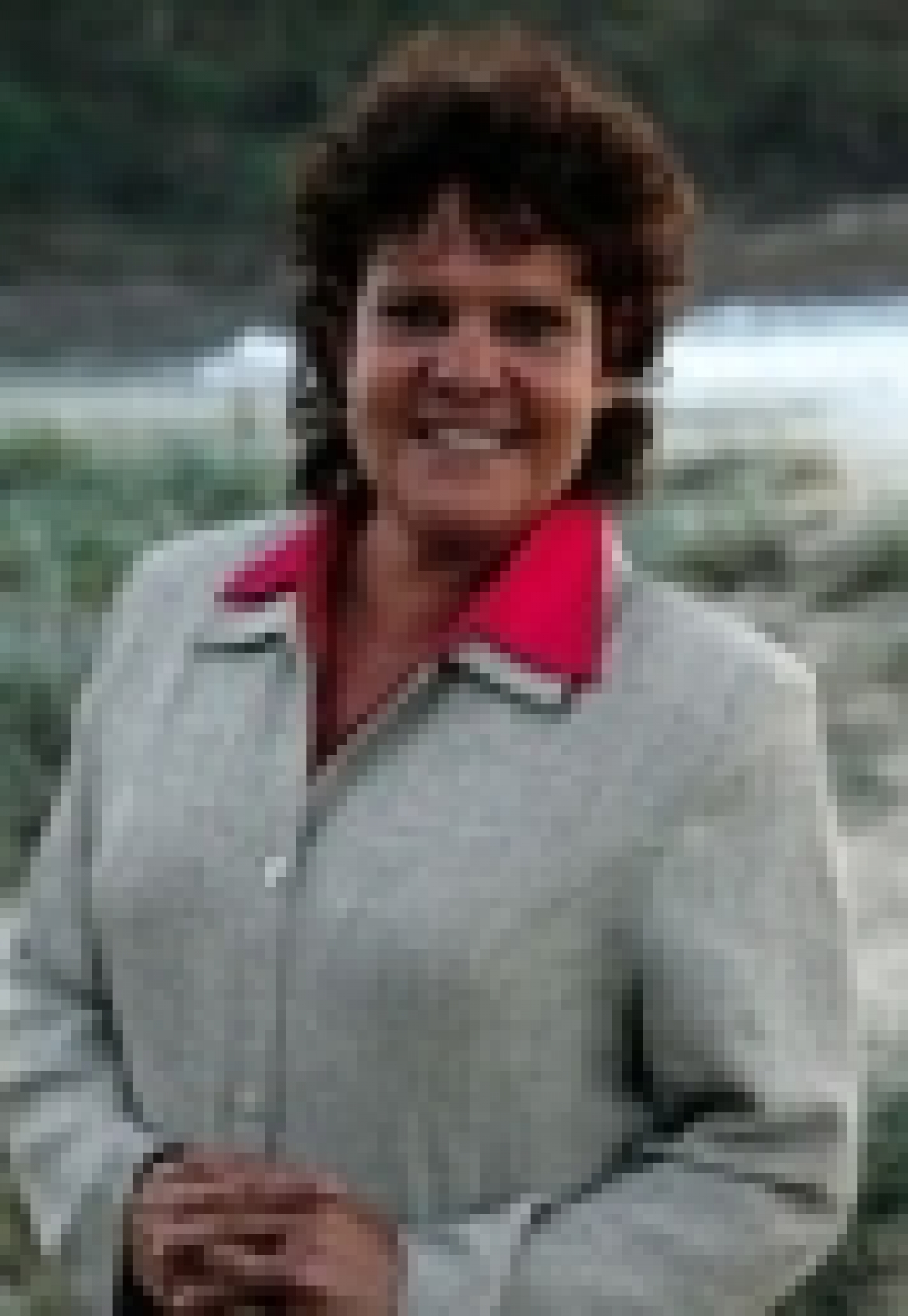