A popular player, Fanie de Villiers was known by the nickname Vinnige Fanie.

In the Test against Pakistan in Johannesburg, De Villiers became the first ever South African to score a fifty and take ten wickets in the same Test, scoring 66 not out and taking 6/81 and 4/27. He was subsequently named the South African Cricket Annual Cricketer of the Year, an award he had previously won.

At the age of 29, he was called up for the Test tour of Australia. He was selected for the first Test in Melbourne.

With Australia needing just 117 runs to win, De Villiers took 6/43, including the final wicket - a return catch from Glenn McGrath - to lead South Africa to a five run victory.

De Villiers' match figures of 10/123 saw him named Man of the Match.

De Villiers has become involved in raising money for deaf charities as he has both a brother and a daughter who are deaf. He raised R800 000 cycling from Cape Town to Pretoria and R189 000 sitting at the top of a floodlight tower at a Test match in Centurion.

Since his retirement, De Villiers has worked as a television commentator in South Africa and also works as a corporate speaker and MC. 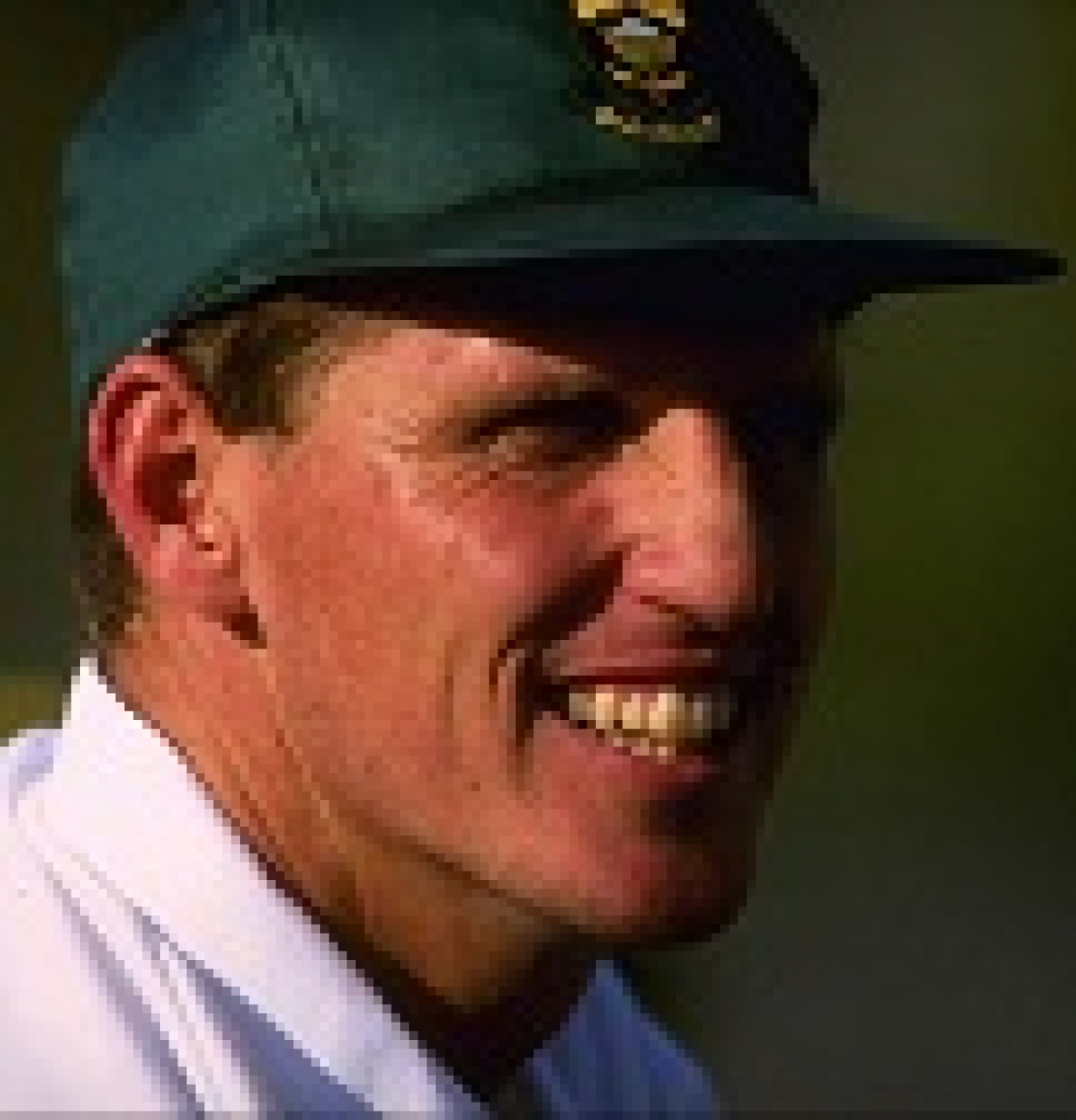