Fatima Bhutto is a highly accomplished and entertaining speaker. At fourteen-years-old Fatima Bhutto hid in a windowless dressing room, shielding her baby brother while shots rang out in the streets outside the family home in Karachi. This was the evening that her father Murtaza was murdered, along with six of his associates.

11 years later Benazir Bhutto, Fatima's aunt, and the woman she had publicly accused of ordering her father's murder, was assassinated in Rawalpindi. It was the latest in a long line of tragedies for one of the world's best known political dynasties.

Fatima regales her audiences with riveting stories in a most eloquent and entertaining fashion.

Fatima Bhutto was fantastic. A number of delegates congratulated me on choosing her partly because she was so good - but also she has a unique story and perspective. She was the absolute highlight.
- The Association of Colleges 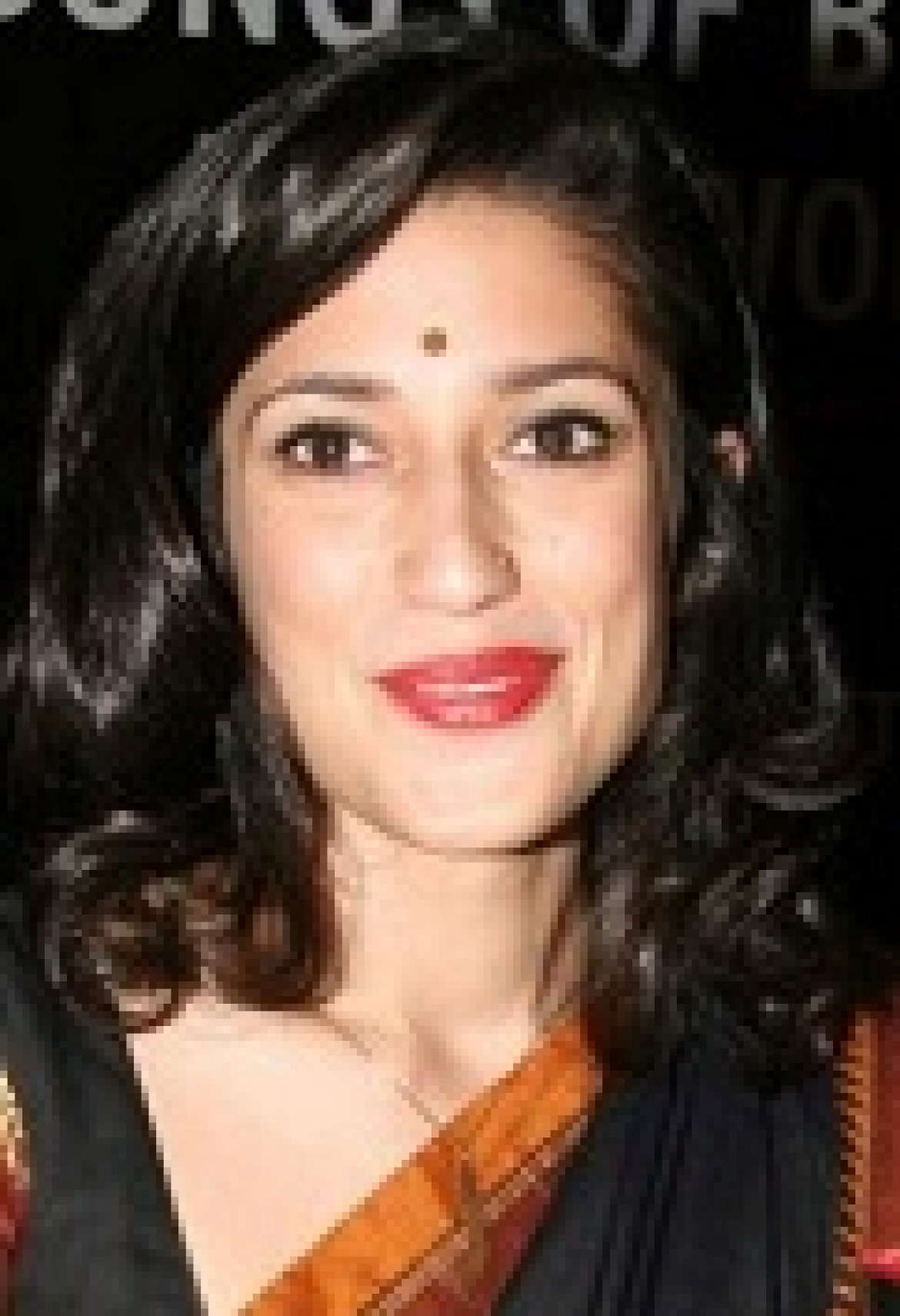