A person's quest for good health can be as dynamic as Felicity Harley's media career, which sends her around Australia talking about health and wellness. Best known as the editor of Women's Health magazine, Felicity is seen weekly on television, heard on radio and speaks at various functions.

After studying journalism at university, Felicity kicked off her publishing career as Entertainment Editor for Girlfriend magazine. Felicity's new-found passion for publishing took her to London. On her return to Australia, she began work as a reporter/writer for weekly celebrity magazine WHO before moving across to ACP, where she quickly moved up the ranks working on leading women's titles including Cleo, Cosmopolitan and Cosmopolitan Style. After an impressive three years as Deputy Editor of Cosmopolitan and Editor of Cosmopolitan Style, Felicity was offered the position of Editor of Women's Health which boasted an impressive circulation of 75,000+ in its first audit in February 2008. It now circulates at 92,405 with 434,000 readers per month.

In May 2014, Felicity scored the co-hosting role on Live Well, a health and wellbeing show on Channel 7 after spending a number of years as a radio and TV network regular covering a plethora of subjects from health, to weight loss, food, wellbeing, women, beauty and even testing her knowledge of Aussie cricketers and AFL. She has also co-hosted the Brownlow Red Carpet Special.

She was named one of Westpac and the Financial Reviews Australia's 100 Women of Influence for her brainchild, the I Support Women In Sport campaign which won recognition from then PM Julia Gillard and an international award.

True to the Women's Health brand Felicity is healthy and active and currently studying a Diploma of Nutritional Medicine. 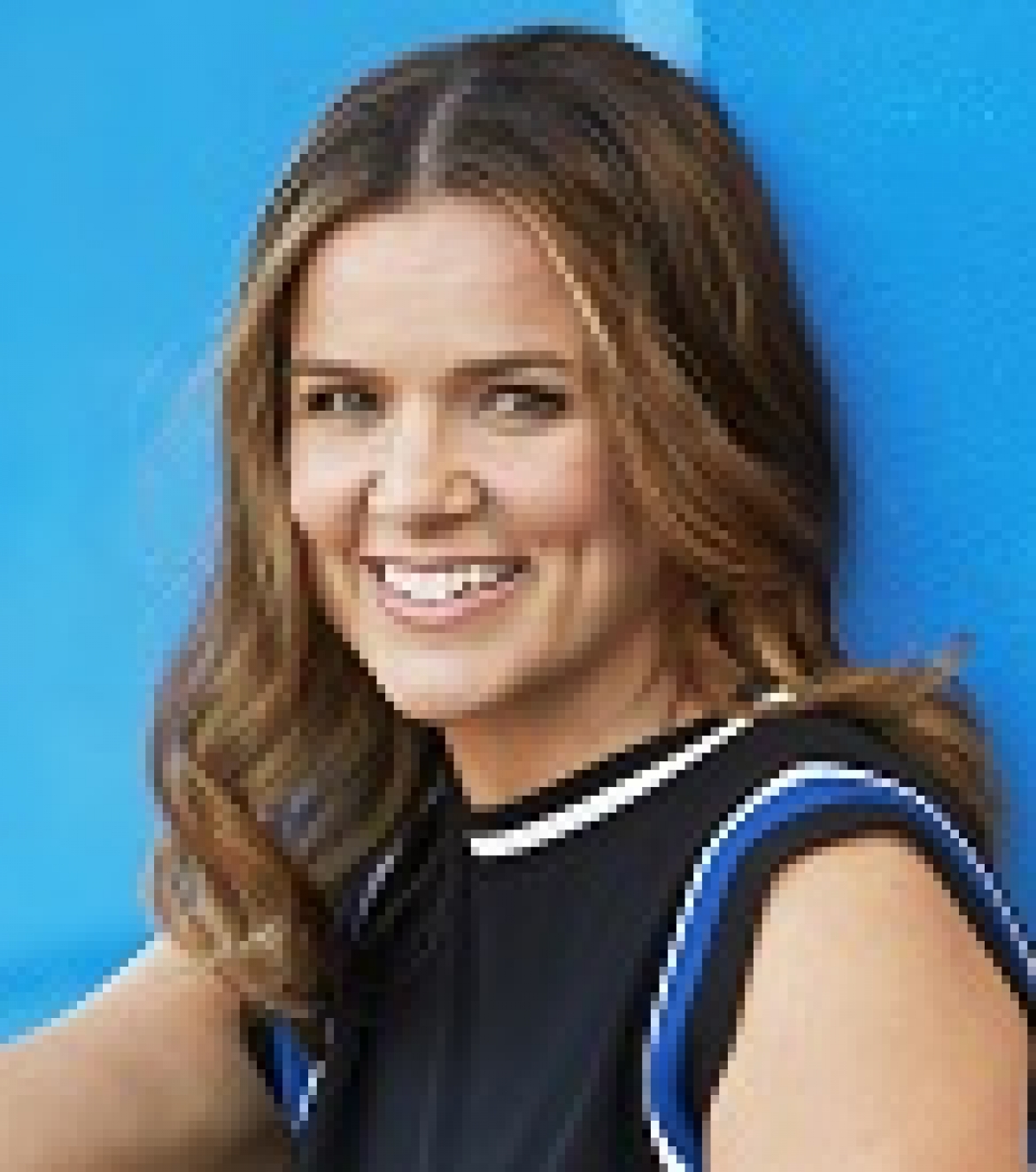