Fenella's passion for the arts started over a decade ago after she volunteered at the local community radio 2SER at the age of seventeen. At twenty-one Fenella won a competition to be a Triple J presenter as part of the youth arts festival Noise. Soon afterwards Fenella was selected to host the youth arts program, Artery (1999-2004) interviewing hundreds of performers, actors, artists, filmmakers and musicians. In 2003 Fenella launched a new show on Triple J called The Sound Lab, which she continues to host every Sunday night.

Fenella moved into television in 2004 as one of the hosts of The Movie Show on SBS TV. Reviewing hundreds of films each year, Fenella also reported from the Toronto and Berlin International Film Festivals and interviewed scores of filmmakers and actors such as Heath Ledger, Johnny Depp, Tilda Swinton, and Keanu Reeves. In 2006 Fenella begun her current role as presenter and producer on ABC TV's Sunday Arts program where she reports on current significant art trends and interviews local and international filmmakers and artists. Feature interviews include Geoffrey Rush, Phillip Glass, Laurie Anderson, Michael Nyman, Rufus Wainwright, Ang Lee, Warwick Thornton and Marc Newson.

In addition to her television and radio commitments, Fenella has also presented an award at the Lexus IF Awards three times, MC'd the Melbourne Leg of Tropfest twice, hosted Q & A sessions at the Art Gallery of NSW as part of their Art After Hours series, hosted The APRA Classical Music Award as well as providing her services as a judge at film festivals and art competitions. She also has written for various magazines including film reviews for Limelight and has extensive voice over experience. 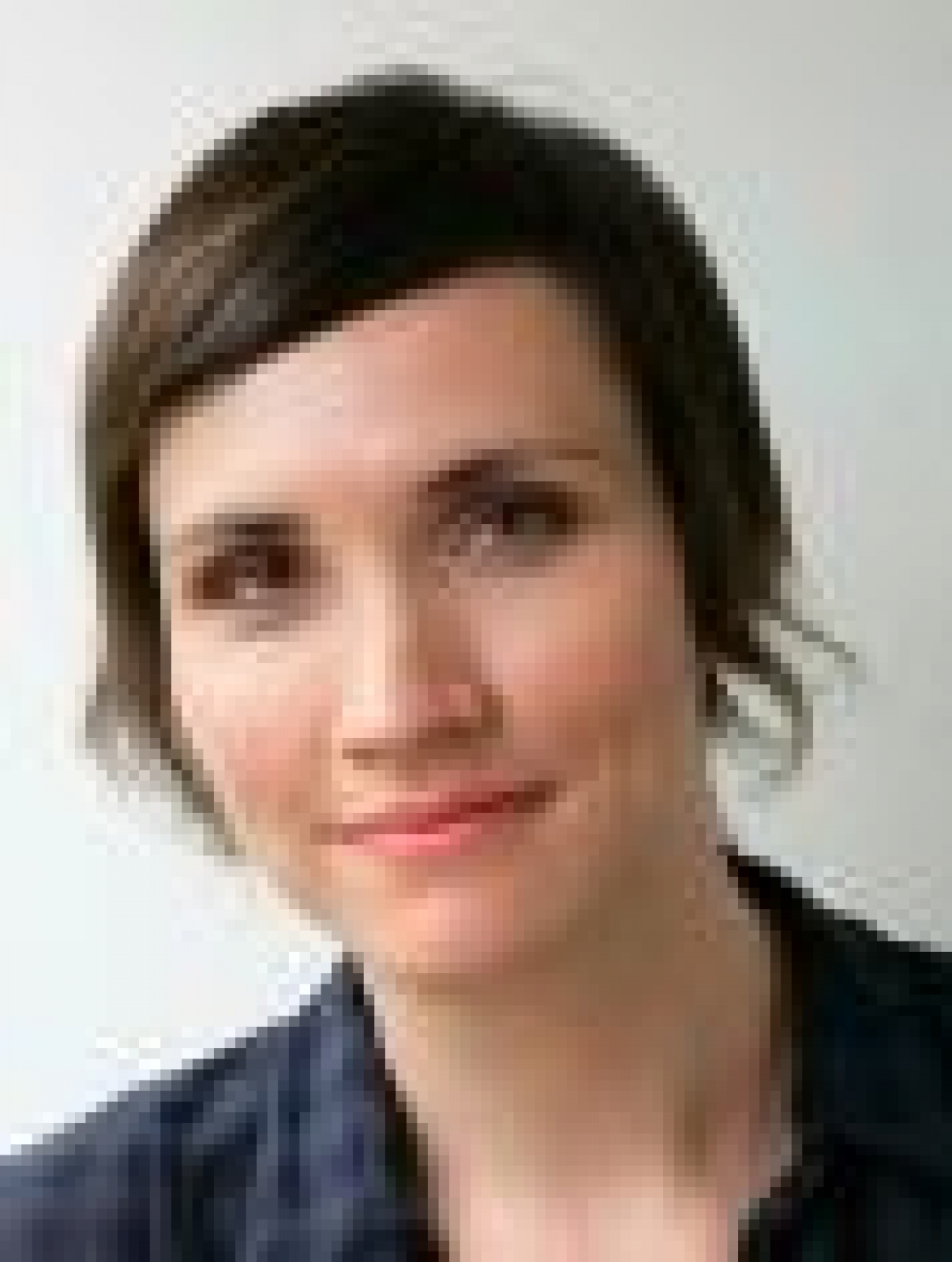