It all began for Fifi Box in 1995 while lying in hospital recovering from a life threatening illness. Unmotivated, bored and with two unfinished university degrees waiting to be resumed, she decided it was time to drop everything and pursue her dream - Radio.

Within weeks her bags were packed and so began her quest around regional Australia working at stations 2MC/ROXFM Port Macquarie, 3TR Traralgon and 3GG Warragul. Her stint as a news reader was cut short because she was unable to sound 'serious' enough and laughed inappropriately during a lead story. She was taken off an afternoon announcing shift when she left a microphone on during a song and broadcast a rather hot and heavy phone conversation with boyfriend across Gippsland, and her days as a Snow Bunny reporter were numbered when she accidentally revealed on air she was not at the snow she was in fact in a supermarket car park.

Despite these setbacks in 2000 Fifi found herself co hosting a late night show on TTFM Melbourne with captain Turntable. Within months she was picked up by the Triple M network to co-host a national night show based on sex and relationships "Secret Men's Business'. When the show came to an end Fifi moved to the Breakfast time slot to produce Amanda Keller, Mikey Robins and Peter Berner. Before long she was on the streets as their stunt reporter going to great lengths for ratings. On one occasion she even stripped naked before a crowd of 200 people to perform a rain dance in aid of the drought.

In June 2003 Fifi's big break came when Amanda, Mikey and Peter were on leave for two weeks and she filled in with comedian Chris Bennett. Her impact was immediate when on her first shift she rang a potential love interest to confess to him that she was not French and her name was not Pascale (a rouse she had created on a drunken night out). He unceremoniously dumped her on air and Fifi instantly won legions of fans. The station was inundated with emails from listeners demanding Fifi stay on air, so management cancelled the replacements for Amanda Keller maternity leave and Fifi joined Peter and Mikey permanently on the Breakfast Show. 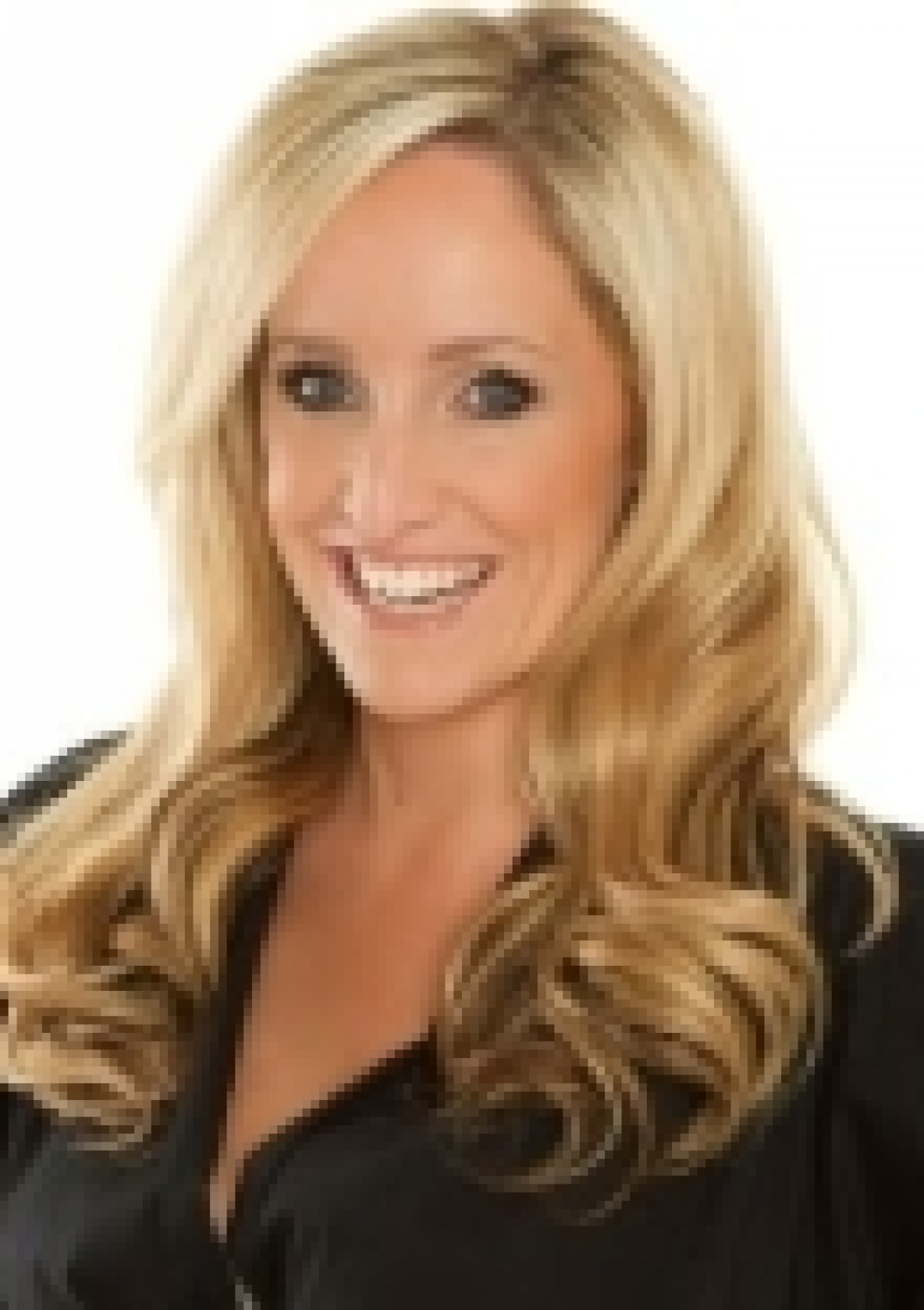