Cast in the 2018 Network Ten Program “I’m a Celebrity Get me Out of Here” and taking out the title of Queen of the Jungle!!! A highlight of the program with her real, honest, touching, tearful and hilarious take on life. Both as herself and her alter ego Celeb Brenda, a show within the show with fellow comedian Peter Rowsthorn.

A veteran of the Australian Entertainment Industry with a massive following both here and overseas, Fiona O’Loughlin is one of the most in demand comedians in this country.

A late starter; but with an award winning career of almost 15 years, Fiona plays to packed houses in venues and festivals across the globe. Winner of the Melbourne International Comedy Festival’s (MICF) Best Newcomer Award in 2001 – her career has gone from strength to strength ever since. In 2006 she took home the coveted MICF Piece of Wood, an award for funniest show as voted for by other comedians. In 2007 and 2008 she was nominated for the MICF’s Barry Award for Best Show. And in 2013, Fiona was awarded Adelaide Comedy’s Best Visiting Comedian award.

Most recently, the award-winning national documentary series Australian Story filmed an episode on Fiona, which rated over 1.3 million viewers (an epic achievement for Australian Television).

In recent years Fiona has overcome a well-documented ‘battle with the bottle’. This, like the other aspects of her life, has become ‘material’ for her stand-up. And Fiona is even funnier sober.

Organ failure, a three week coma and a seven percent chance of recovery would be rock bottom enough for anyone but Fiona O’Loughlin survived all of this only to lose everything six months later from PTSD and become homeless and penniless in Adelaide at the age of 52.

Fiona not only survived all of this but in less than three years rebuilt her career. With inimitable candour this much loved comedian tells a tale of hope that begins with her descent into a ten year battle with active alcoholism, her realisation that she had been given “the gift of desperation” and her final and resolute decision to live like she had never lived before.

"Fiona's stand-up is well-crafted and likeable and a series of sketches add substance to the show. A killer Celine Dion impersonation, musical comedy and funny anecdotes of outback family life, and you have a well-rounded, enjoyable hour of comedy." (The Stage, London) 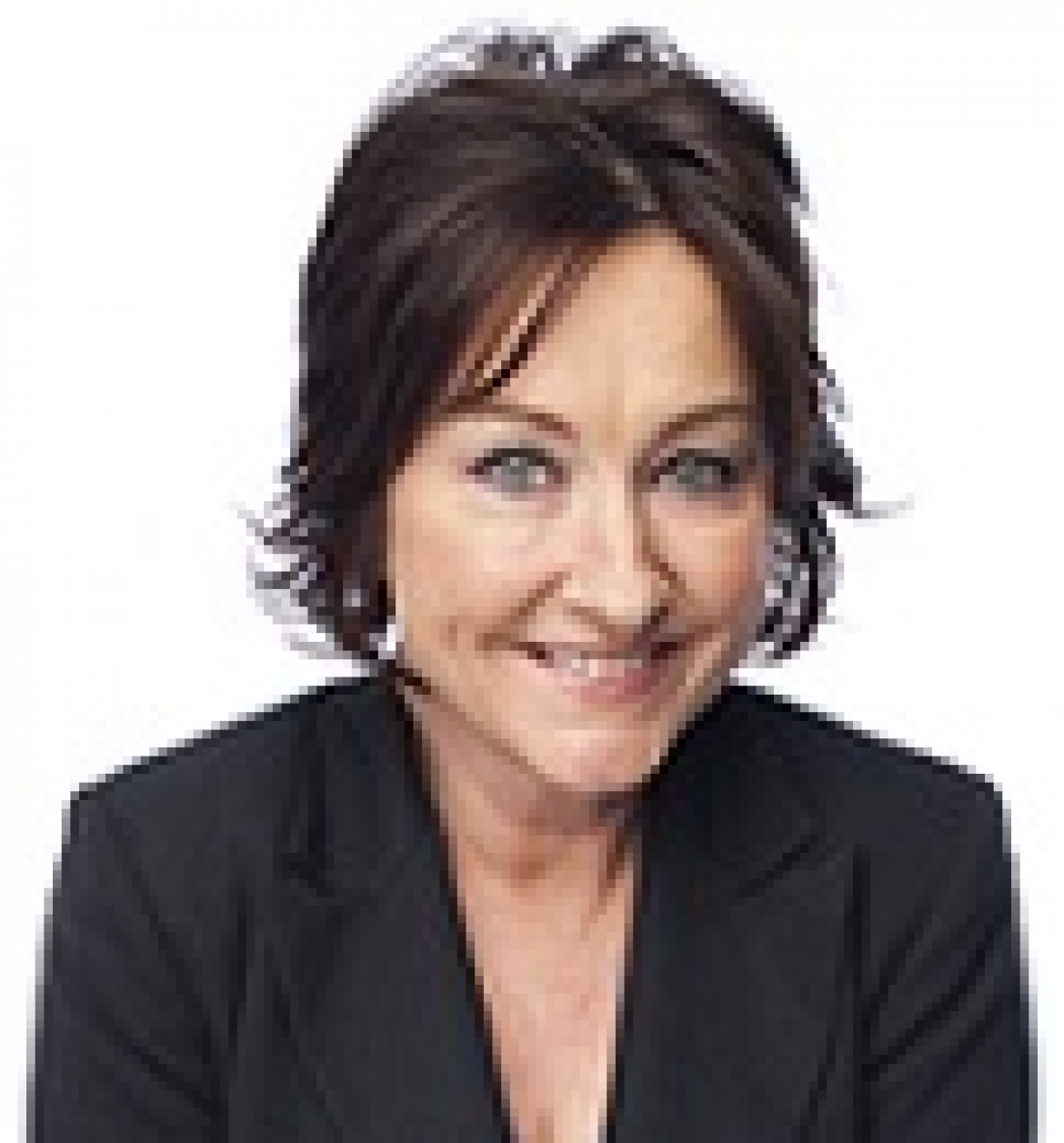