Dr Fiona Wood is Australian of the Year for 2005; Western Australia's only female plastic surgeon; head of the Royal Perth Hospital's Burns Unit; Director of the Western Australia Burns Service, and co-founder of Clinical Cell Culture, a private company recognised in medical circles for its world-leading research in the treatment of burns. In addition, Dr Wood is a Clinical Professor with the School of Paediatrics and Child Health at the University of Western Australia and Director of the McComb Research Foundation.

She has become world renowned for her patented invention of spray on skin for burns victims, a treatment which is continually developing. Where previous techniques of skin culturing required 21 days to produce enough cells to cover major burns, Fiona has reduced that period to five days.

Via her research, Fiona found that scarring is greatly reduced if replacement skin could be provided within 10 days. As a burns specialist the holy grail for Dr Fiona Wood is 'scarless woundless healing'.

A graduate of St Thomas's Hospital Medical School in London, Fiona worked at a major British hospital before marrying Western Australian born surgeon Tony Keirath and migrating to Perth with their first two children in 1987. She completed her training in plastic surgery between having four more children.

In October 2002, Fiona was propelled into the media spotlight when the largest proportion of survivors from the Bali bombings arrived at Royal Perth Hospital. She led a courageous and committed team in the fight to save 28 patients suffering from between two and 92 per cent body burns, deadly infections and delayed shock.

Her exceptional leadership and surgical skills and the fact that she had the vision to plan for a large-scale disaster five years before the Bali tragedy, brought world-wide praise and recognition to the Royal Perth Hospital Burns Unit and highlighted the ground breaking research into burns treatment taking place in Western Australia.

Although Fiona came into the public eye following Bali, she has been well known and respected in her field of burns internationally and locally for many years.

Her business, Clinical Cell Culture, came about after a schoolteacher arrived at Royal Perth Hospital in 1992 with petrol burns to 90% of his body. Fiona turned to the emerging US-invented technology of cultured skin to save his life, working nights in a laboratory borrowed from scientist Marie Stoner. A friendship developed, and the two women joined forces to explore tissue engineering. They moved from growing skin sheets to spraying skin cells; earning a world-wide reputation as pioneers in their field. The company started operating in 1993 and is now planning to release its technology globally to use the royalties to fund further burns research.

Through her enthusiasm, innovation and vision, Fiona has saved and improved countless people's lives and has inspired a nation.

I just wanted to thank you so much for speaking at our Annual ProLoan conference.
We highly enjoyed hearing you and appreciate the contribution you made to our conference. Feedback was that this year’s speakers where the best they had EVER heard at ANY event. So this is pretty amazing, because they do go to a lot of sessions like these.
I can honestly say none of our speakers have ever had a standing ovation before and as Tony said, we have never seen anyone speak with such passion and from the heart like you do. You truly are amazing.
Thank you again for helping us make our conference such a huge success.
- Director of Network Relationships, Prolan 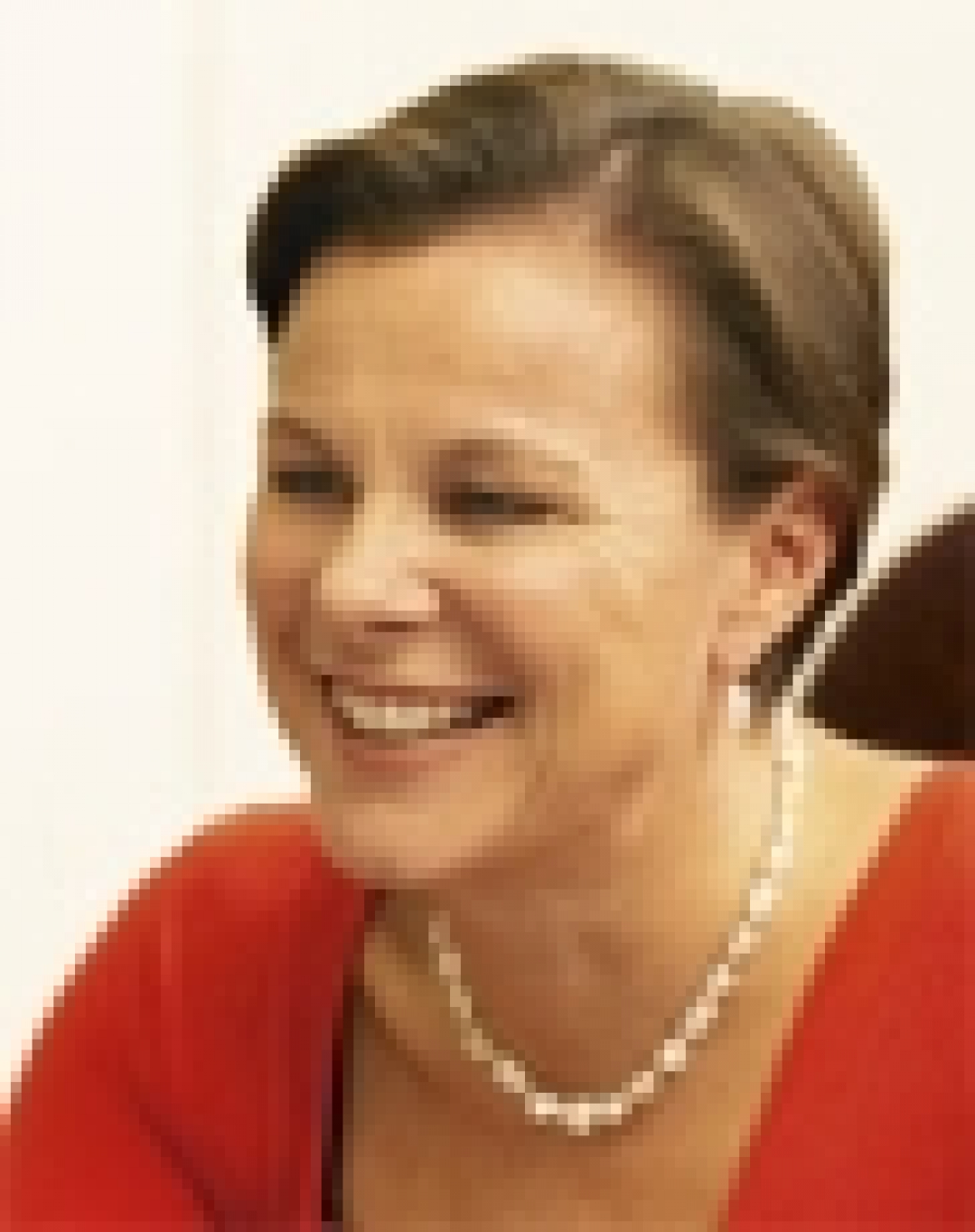