Over a 19 year career, The Flaming Sambucas have entertained overseas for many international conferences, as well as playing for many national events throughout Australia. They have performed at the Adelaide "Carols by Candlelight" a number of times - the "Barossa under the Stars" Concert and also at The Adelaide City & Glenelg New Year's Eve Celebrations.  "Queensland Tourism" is a regular client on The Flaming Sambucas' calendar. They have had the pleasure of sharing the entertainment line-up with such performers as Wendy Mathews, John Farnham, Bachelor Girl, Anthony Callea & Jimmy Barnes. Also, adding to it's achievements, the "2 girl / 2 boy" line-up entertained on The Superstar Virgo Cruise liner for Clipsal in February 2005, which cruised from Singapore to Phuket just after the Tsunami.

With a vast repertoire of fun party songs from the 60's 70's and 80's (i.e.songs by Meatloaf, Abba, Village People, B52s, ACDC, Queen) and also from the top 40 - (ie Robbie Williams, Kylie, Jet, Scissor Sisters and Pink) the band prides itself on always creating an exciting and friendly party with "every song a winner!".  Not withstanding that, if the function requires gentle "dinner music", the repertoire also has that covered.

Included within their style, and with the same musical line-up as the original Abba, the Flaming Sambucas also feature a respectful and exciting Abba tribute show, complete with costume and music.


The Flaming Sambucas corporate clients include:


The Flaming Sambucas repertoire consists of over 400 songs. Included in that list are such songs as:- 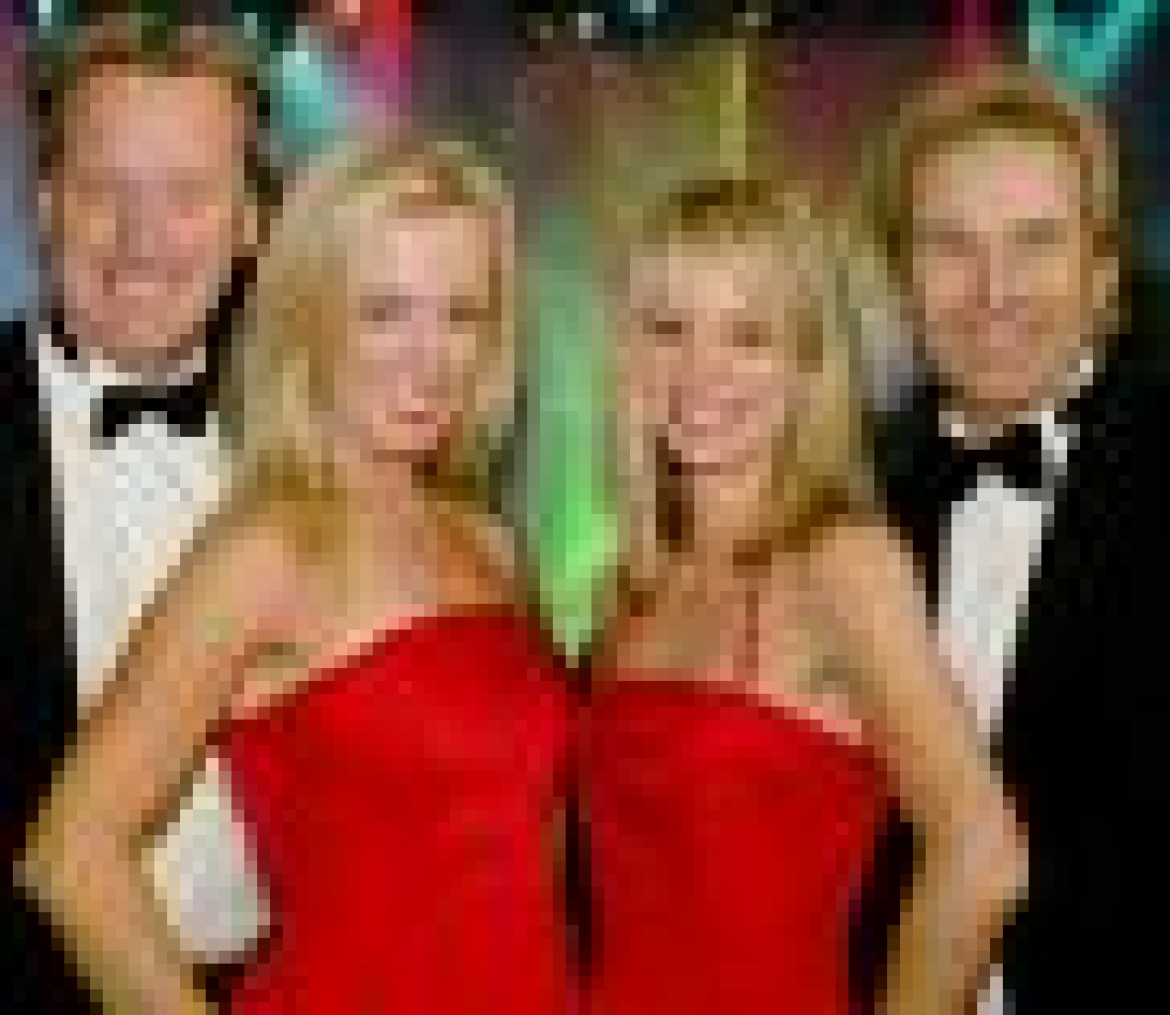