Francois Pienaar, with twenty nine international caps to his name, reached the highest peak in rugby union: he captained his country South Africa, to World Cup victory on home turf and was presented the Webb Ellis Trophy by President Nelson Mandela.

In winning rugby's ultimate prize, Francois not only helped put South Africa back on the sporting map but also, having been named 'Newsmaker of the Year', he is his country's most celebrated icon after Nelson Mandela. Indeed, the two men forged a friendship during the World Cup when Mandela appeared on the presentation rostrum wearing a Springbok jersey with Francois' number on the back.

Francois was appointed captain on his first international appearance, against France, and is now the most capped South African captain and arguably the world's most popular one. Alongside Francois' playing talents, his debt management skills, charisma and leadership abilities have enabled him to achieve God-like status in a country where rugby is a religion. He has proved himself an inspirational leader and is one of the few men on earth who can genuinely claim to have united South Africa behind a common cause.

Francois' skills in diplomacy were a clear feature in South Africa's passage from isolation to acclamation on the world rugby stage. A trained lawyer, Francois is an eloquent and articulate spokesman who is often quoted on a wide range of issues from rugby to business and from journalism to politics.

Having played a vital role for both his province and his country, Francois became player-coach of the struggling north London club Saracens. With him at the helm, Saracens' form underwent a dramatic transformation.

Pienaar eventually retired as a player and took over as Saracens CEO. The club ended the first Premiership season in fifth place, but the following year was less successful and with Saracens facing relegation Francois stepped down as coach and CEO, sensing that the club would benefit from a fresh perspective.

Away from rugby, Pienaar published an autobiography, Rainbow Warrior, and regularly speaks on leadership, motivation and teamwork.

He has also been consistently involved in charity work with organisations such as Sargent Cancer Care for Children at the Royal Marsden Hospital, CHOC (The Children's Haematology and Oncology Clinic) and the Reach for a Dream Foundation.  He was awarded an honorary doctorate by the University of Hertfordshire.

Piennar returned to South Africa and he currently lives in Cape Town with his wife and two sons, one of whom has Nelson Mandela for a godfather.

World wide, he continues to reinforce his reputation as the face of South African rugby. His charisma, leadership and strength of character place him much in demand to speak about the game he loves with a passion all over the world. 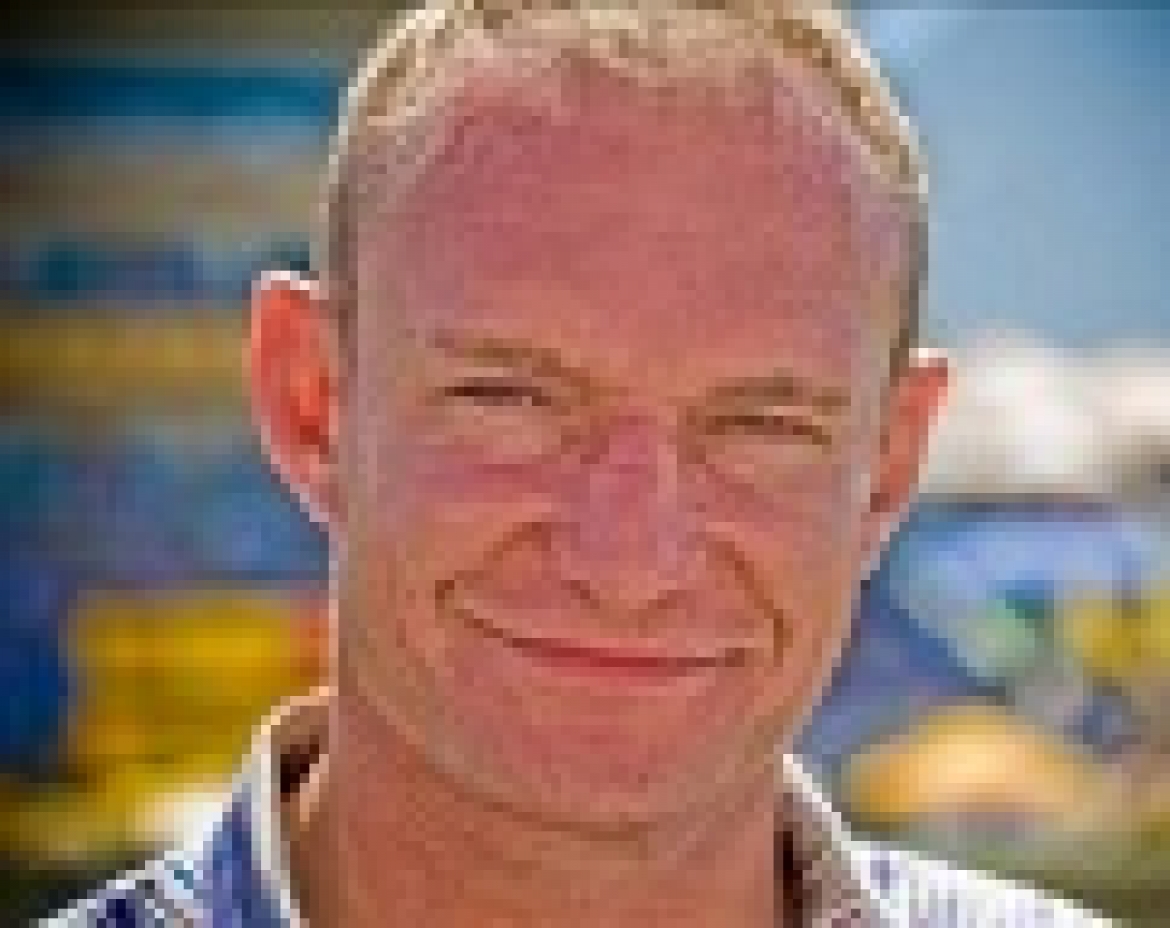