Frank Farina is coach of the senior Australian soccer team, the Socceroos and was one of Australia's greatest soccer players.
Frank has a wealth of experiences to share and is an inspiring and entertaining motivational speaker.

The youngest of four children, Frank was born in Darwin and spent his early childhood in Papua New Guinea. He grew up in Cairns where he played school soccer with St. Augustine's College, and with club sides Stratford United and Edge Hill United before playing with Mareeba United in the Queensland State League at the age of 16. He Won a Scholarship to the Australian Institute of Sport in Canberra as a 17 year old.

Frank began his national soccer league career with the Canberra Arrows in 1983 and also played with Sydney City and Club Marconi before making the move overseas to play in Belgium, France and Italy. In Australia, he twice won each of Player of the year, Leading Goalscorer of the Year and Most Entertaining Player.

In the green and gold, Frank made 70 Socceroo appearances scoring 14 goals for his country and was involved in the 1985, 1989 and 1993 World Cup campaigns. He retired from international competition in 1993.

Frank returned to Australia in 1995 to play with the Brisbane Strikers. In 1996-97, he became player-coach of the Strikers and guided them to victory in the National Soccer League (NSL) Grand Final in May 1997 when they defeated Sydney united 2-0 before a record crowd for a domestic game at Brisbane's Suncorp Stadium.

In a 17-year playing career, he played 360 League games in five countries and scored 167 goals, the best game ratio of any Australian player in domestic competition.

Frank's book on his playing career, entitled My World is Round, was published in September 1998.
He was appointed as the first Australian-born coach of the Socceroos in August 1999, and his national coaching record of 31 games includes 18 wins, 5 draws and 8 losses, including wins over world champions France, and a win over football powerhouse, Brazil at the FIFA Confederations Cup in June 2001.

The Socceroos, unfortunately, missed out on the opportunity for the 2002 World Cup finals when they were defeated 3-1 on aggregate by Uruguay in November 2001 and he was subsequently relieved of his coaching duties in late 2005.

Frank is available for keynote and MC opportunities Australia wide.

Frank is an erudite, competent and entertaining public speaker who is able to hold an audience of 500 with ease. Having captained and coached the Socceroos he can certainly "walk the talk".

Frank is able to deliver a keynote address on:

I have booked Frank for various events and speaking engagements. They have varied for staff motivational speeches as well as exclusive events for our VIP customers. On all occasions Frank has been outstanding. He has understood the brief in detail, taking his own time to familarise himself with the products and key drivers, which has always delivered above my high expectations. Frank is very versatile and changes his style based on the requirements of the event. It has been amazing to see his transformation from speaking to front line staff and inspiring them to improve their performance to liaising with well established VIP's and motivating them further. The range is spectacular; Frank is a very talented and motivating speaker. Thank you for the opportunity to work with him on various occasions.
- STAR CITY CASINO

Frank delivered an excellent speech to 450 people, he is an outstanding man ,not above himself and gives added value to all present. I would definitely have Frank back again as a guest speaker.
- Tasmania Sports

Thank you for speaking at our Tax Legal Client Networking Function today. Your speech was very well received and thoroughly enjoyed by all. I have,already heard some fantastic feedback, and it appears it was a greatluncheon for all. I personally enjoyed your speech very much. All the best for the future
- PricewaterhouseCoopers Australia

Frank was a pleasure to deal with both before, during and after the function. He not only spoke fantastically, but how he socialised with our clients was great to see.
- Hurricane Event Management 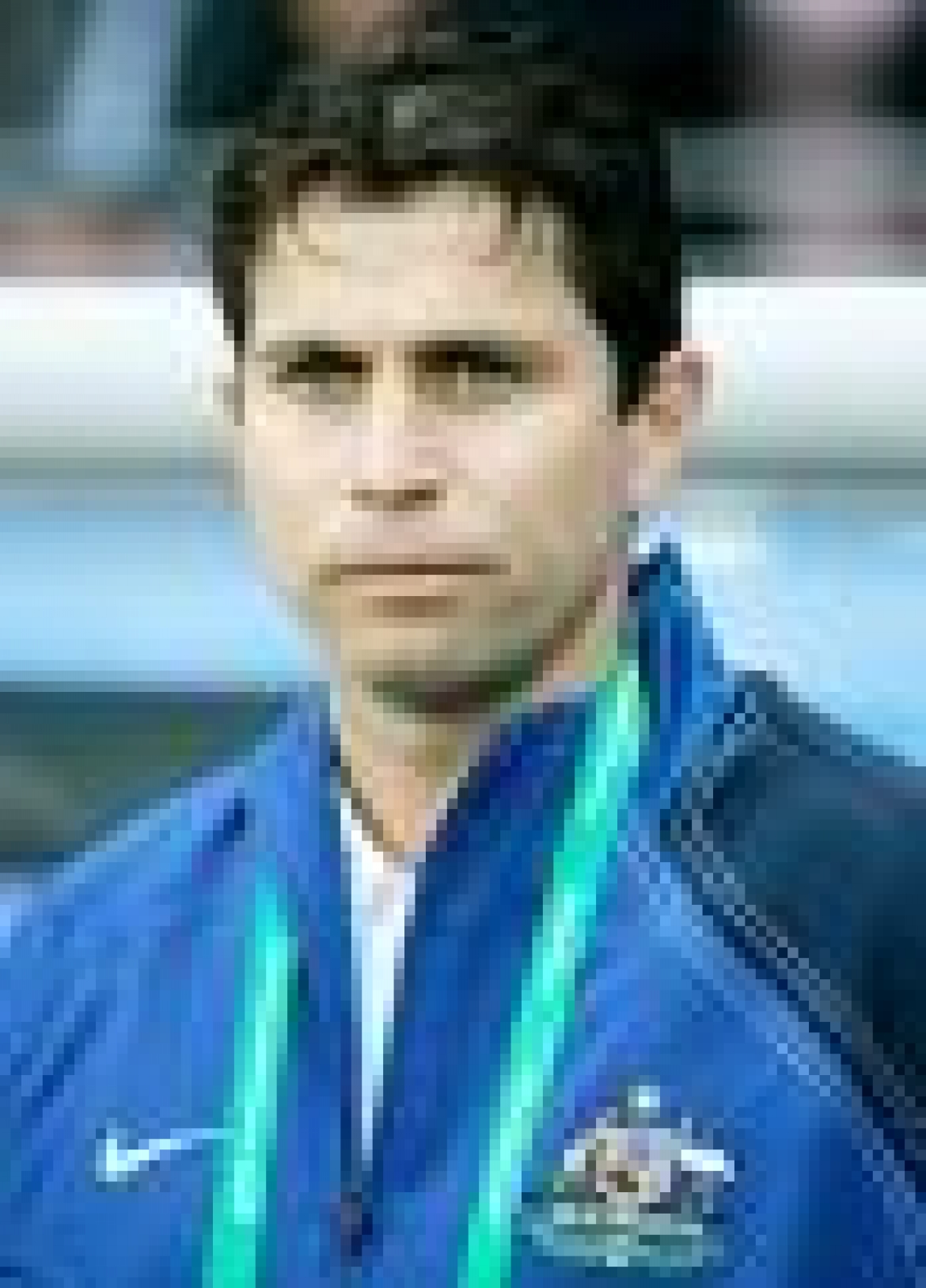