Dr. Fred Hu is Chairman of Greater China at Goldman Sachs. Before joining Goldman Sachs in 1997, Dr. Hu was a staff member at the International Monetary Fund (IMF) in Washington D.C., where he was engaged in macroeconomic research and policy consultations for a number of member country governments including China.

Dr. Hu has advised the Chinese government on financial reform, pension reform and macroeconomic policies, and has worked closely with China's leading companies including Bank of China, Bank of Communications, China Development Bank, ICBC, Ping An, and ZTE on business strategy, capital raising, and cross-border merger and acquisitions. He has led many of the largest and most significant landmark transactions for Goldman Sachs, and has been instrumental in building the firm?s franchise in the region. He sits on the advisory board for China Huarong Asset Management Company, Shanghai Pudong Development bank, and the South China Morning Post.

Dr. Hu is a member of the Strategic Development Committee chaired by the Chief Executive of Hong Kong Special Administrative Region, a member of on the Advisory Committee for the Hong Kong Securities and Futures Commission, and is also a member of the Asia Pacific Council of the Nature Conservancy.
Dr. Hu has served since 1996 as co-director and professor at the National Center for Economic Research (NCER) at Tsinghua University in Beijing, where he teaches a graduate course in international finance and macroeconomics. Dr. Hu has published widely on economics and financial markets. He is a member of the editorial board for several academic journals, including the International Economic Review, and is a columnist for Caijing, China?s leading financial and business magazine.

Dr. Hu earned an MS in Engineering Science from Tsinghua University and an MA and PhD in Economics from Harvard University.

Hu, who is based in Hong Kong, will stepped down as Goldman Sach's China Chairman in April 2010.  He will be an advisory director to the company, according to documents, the contents of which were confirmed by Goldman Sachs spokeswoman Connie Ling.

Goldman Sachs hired Hu in 1997 as chief economist for Greater China. He became co-head of investment banking in the country in 2003 and was promoted to his current position in 2008, according to the memo. The banker was made a partner in 2004. 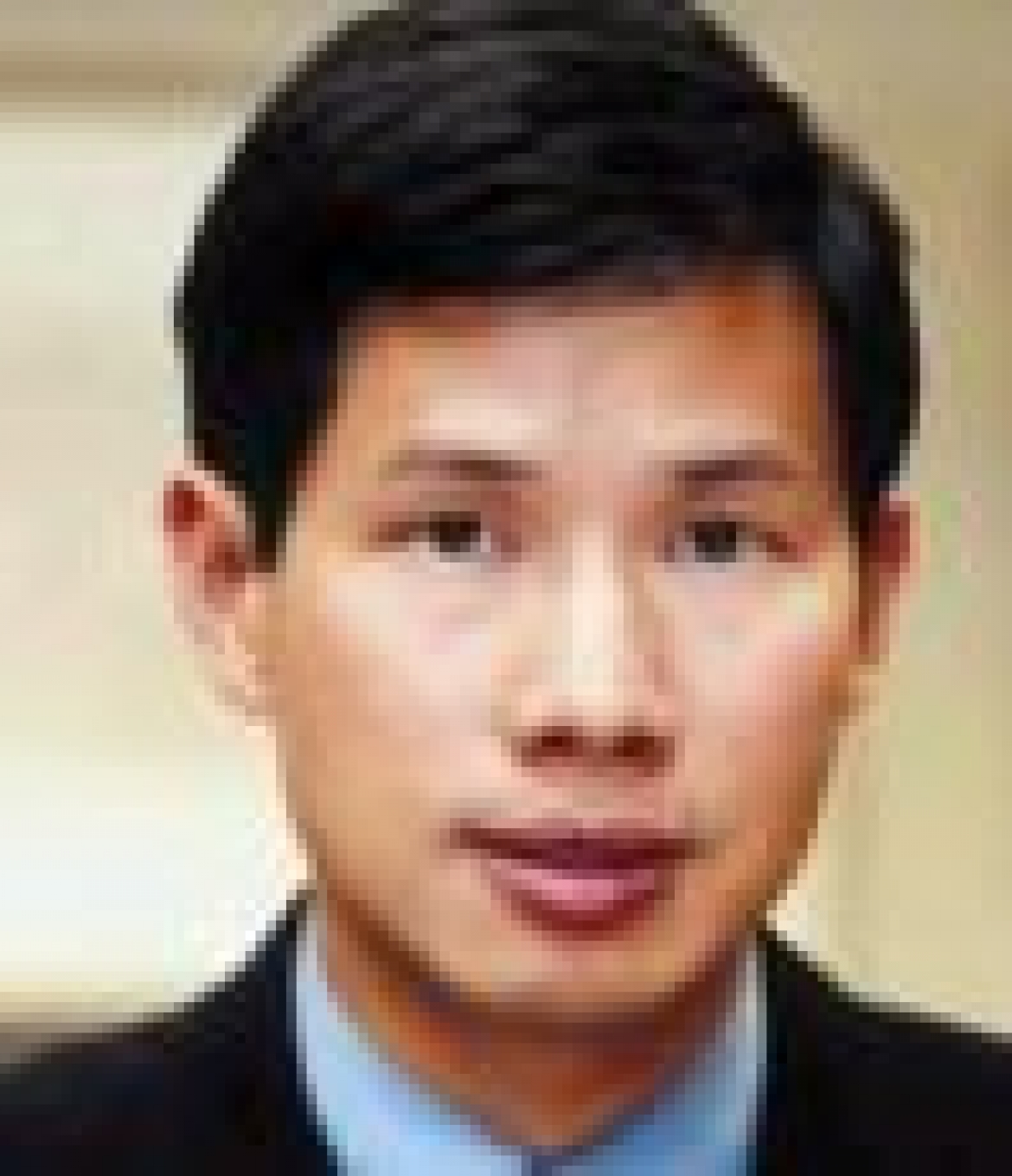