Fredrik Haren has quickly become one of the most talked-about names in the field of creativity. Based in Singapore, he is an accomplished author and speaker who has delivered over 1,500 presentations, lectures and workshops across 25 countries, focused on creativity, idea generation, innovation and entrepreneurship. His most famous book "The Idea Book" was featured in "The 100 Best Business Books of All Time" and has sold over 200,000 copies in 60 countries in 15 languages.

Fredrik presents on a range of topics including Business Creativity: why we are less creative than we think - but more creative than we can imagine!,  The Developing World, where he believes we are on the cusp of an ideas explosion in Asia and other fast-developing countries and One World One Company where he draws on over 75 interviews with CEOs from global companies about what it takes to be truly global and Fredrik's book is about how the most successful companies have been able to make this transition from national companies to global companies, what others organisations can learn from this.

Fredrik punctuates his messages with a number of amusing examples to help the audience understand the value of thinking in new ways, yet appreciate just how difficult this is to accomplish and has gained a tremendous reputation as one of Asia's most authentic speakers.

Fredrik was born and raised in Sweden and following a period of time living and working in Beijing is currently based in Singapore. 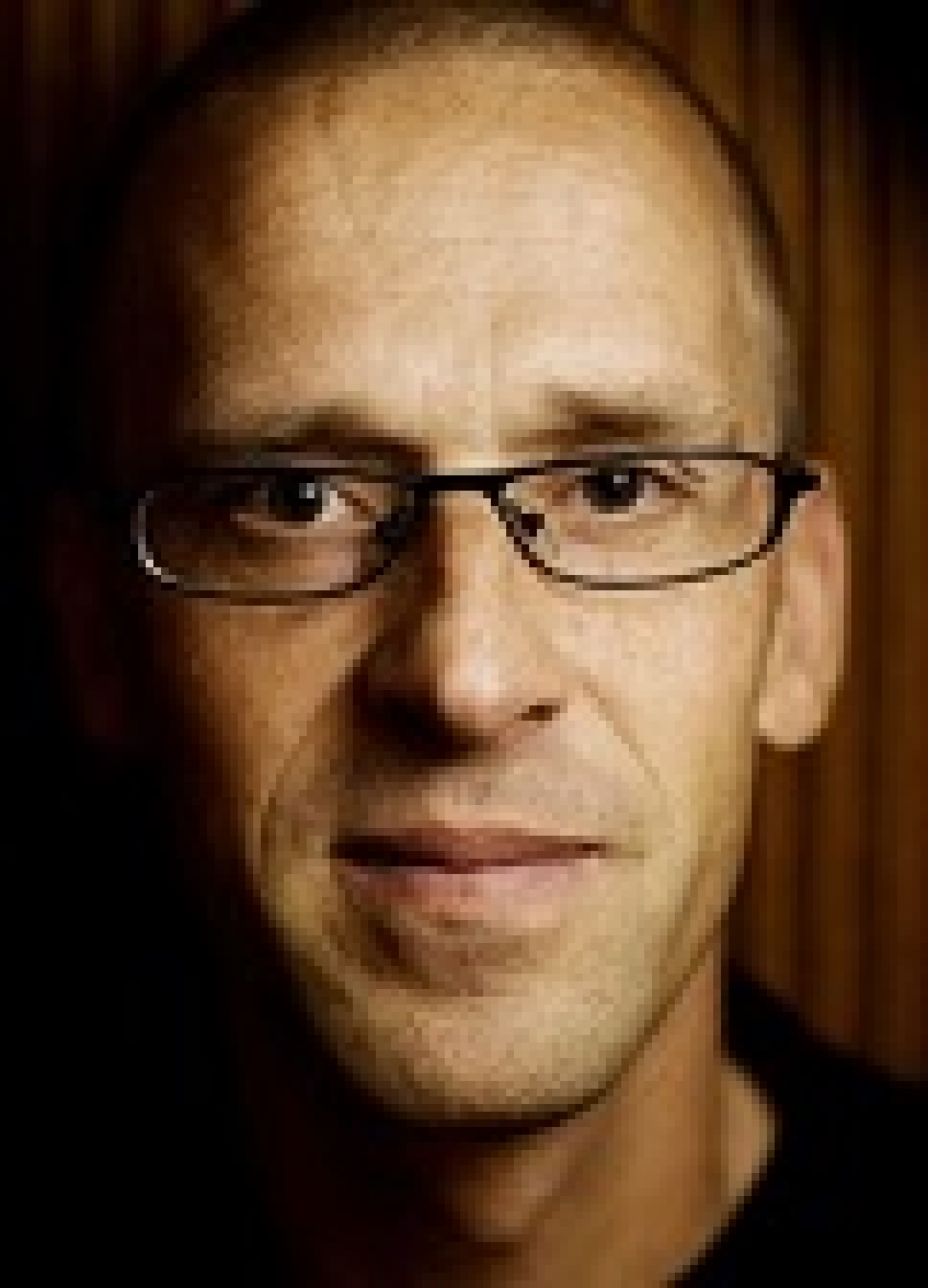