As a result of a demand for a fresh, innovative style of live entertainment, the Funky Film Xpress burst onto the Melbourne corporate scene, wowing their audiences with their exciting, energetic and enthusiastic performances. The band brings back timeless hit songs of the silver screen and stage dating from the 70s through to 2001 in one spectacular show. Recreating the moving melodies, the vibrant costumes and the characters. The Funky Film Xpress has now established itself as Australias leading Corporate Show Band. A performance which must be seen to be believed.

The Funky Film X-Press is Melbourne's newest and most exciting concept band. Armed with a concept based on presenting classic hit songs from contemporary box-office hit movies and musicals, together with a magnificent team of multi-talented Australian performers and musicians, The Funky Film X-press has established themselves as Australia's leading corporate show band. A performance which must be seen to be believed!

The show is a celebratory tribute to the timeless hit songs of the silver screen and Broadway stage, dating from the 60s/70s through to 2000, along with some special guest appearances from our rock legends of the past. Who could forget the Grease and Saturday Night Fever soundtracks, or the more recent Australian favourites such as Priscilla Queen of the Desert and Muriels Wedding with the fabulous sounds of Abba! Not to mention some of the great musicals of our time including The Rocky Horror Show, Fame and The Boy from Oz. Costumes dancers and singers, 9 pieces of action, excitement and energy on stage.

The Funky Film X-press brings them all back in one spectacular show, recreating the moving melodies, the vibrant costumes and the characters. Guaranteed to delight audiences of all ages, The Funky Film X-press will have your guests dancing well into the night and captivated visually by exciting dance choreography.

The Funky Film X-press has entertained a broad spectrum of national and international audiences. Performances include: a support to Tina Arena; The Whitsunday's Awards; Townsville's Strand Opening which attracted a crowd of 80,000 people; and Fiji's Sheraton Resort Millenium Ball just to name a few. 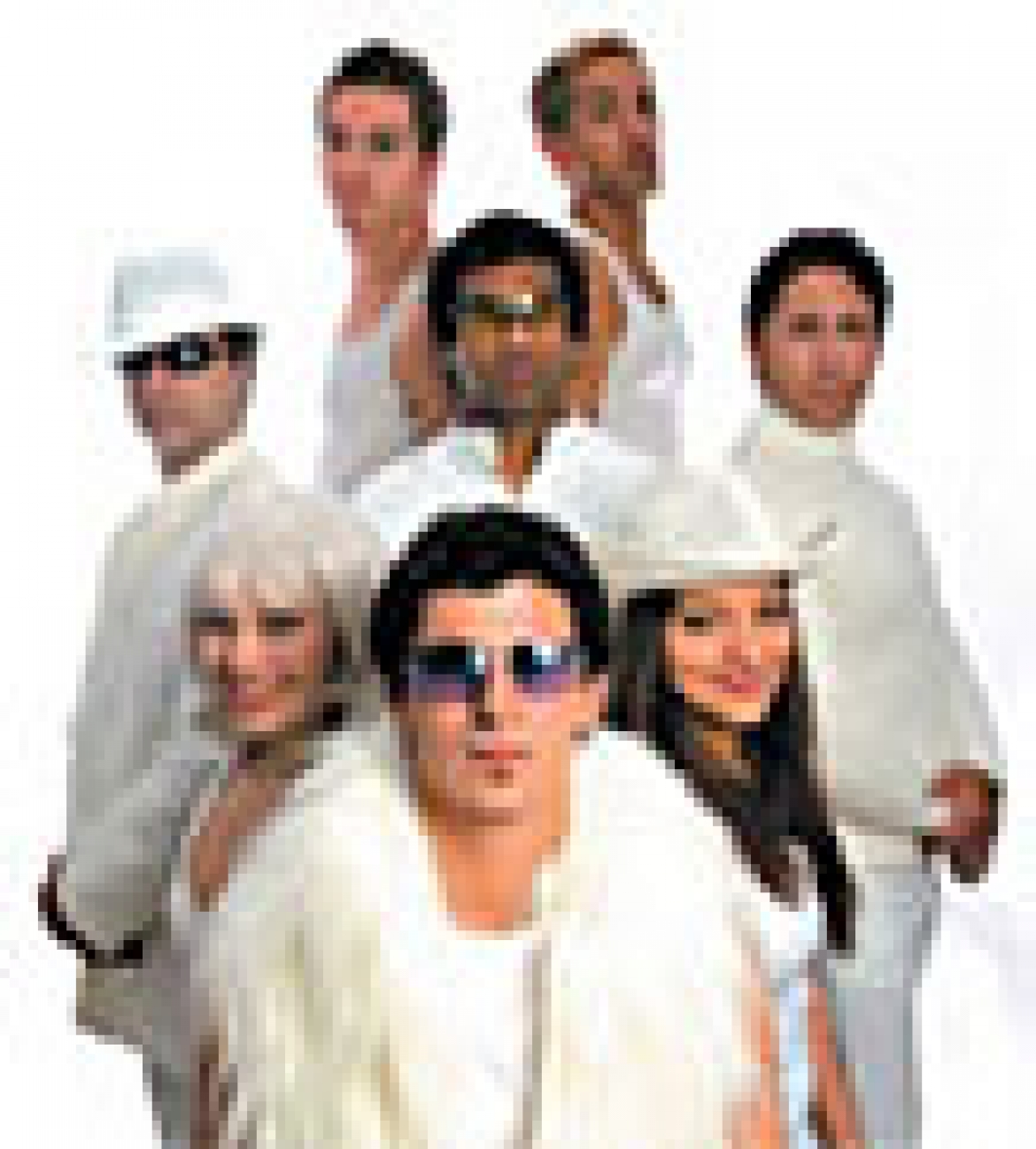