Gabriel Gate has that rare combination:  he learned his craft from some of the great master chefs of France;  he knows the reality of being a family cook with too little time;  and he communicates with dazzling success both the joy of cooking and how to make tasty food that is simple, easy and, above all, achievable.

Gabriel was born in France in the Loire Valley in 1955 in a small village where his father grew all the family's vegetables.  He first learned to cook from his grandmother and later served his chef's apprenticeship under Master Chef, Albert Augereau, at 'Jeanne de Laval' in the west of France.  He then worked at the renowned Paris fish restaurant, 'Prunier', at London's Berkeley Hotel and in Paris under  Alain Senderens at L'Archestrate, the celebrated 3-star restaurant.

He met his Australian wife, Angie, when she was studying French at the Sorbonne and they moved to Australia in 1977.

Gabriel has written twenty cookbooks.  Titles include 'French Cuisine for Australians', 'Family Food', 'Good Food Fast', 'Television Recipes', 'Great Cakes and Desserts', 'Fast Pasta', 'Good Food for Men' and 'How to Teach Kids to Cook'.  Many of his books have been national bestsellers and sales have reached well over the million mark.  'Good Food for Men' won an Australian Food Writer's Award, while both 'Anyone Can Cook' and 'The Chocolate Lovers' won the award for 'Best Children's Cookbook' at the World Gourmand Awards in France.

His latest book, co-written with Dr Rob Moodie, Professor of Global Health at Melbourne University, is entitled 'Recipes for a Great Life' and was published in March 2008.  This ground-breaking book features the great benefits of balance and variety for a happy life.

In the last four years Gabriel has produced and presented 'Taste Le Tour with Gabriel Gate', a series of gourmet segments on French food and wine shown nationally on SBS television during the Tour de France bicycle race in July each year. 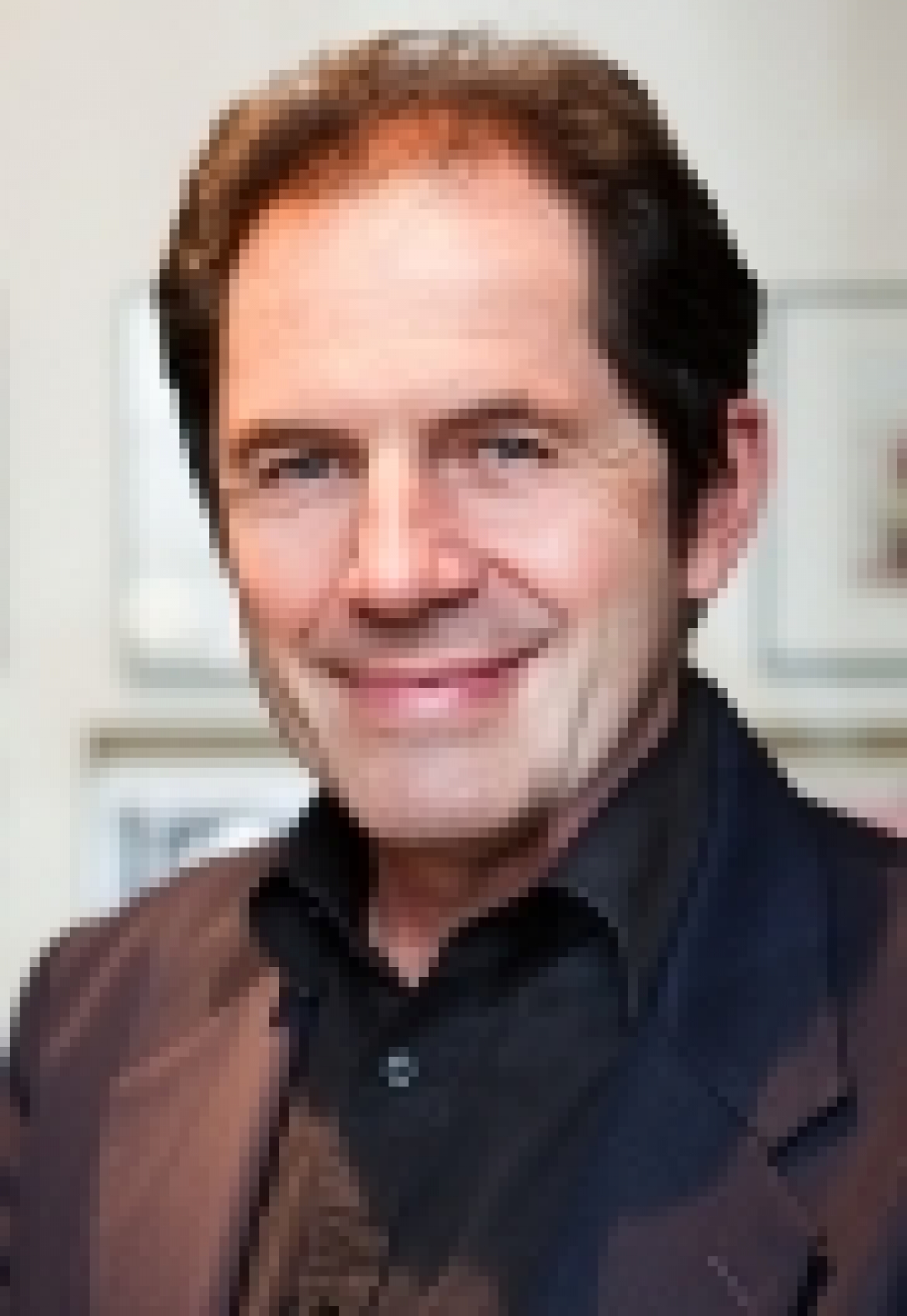