Gael Jennings is a multi-award winning television current affairs presenter, radio host, science and medical journalist, author and speaker.
Over the past 15 years, Gael has hosted the national current affairs programme Insight on SBS TV, the Victorian 7.30 Report on ABC TV and her own state metropolitan radio programmes (mid-mornings and afternoons) on ABC radio. She has made thousands of science/medical reports on national ABC TV for programmes such as News, 7.30 Report, Quantum and Catalyst. She has won 14 national and state journalism awards and written two award-winning books.

She holds a PhD in Immunology from the Walter and Eliza Hall Institute of Medical Research (Melbourne University), a First Class Honours Science degree and a Diploma of Education. 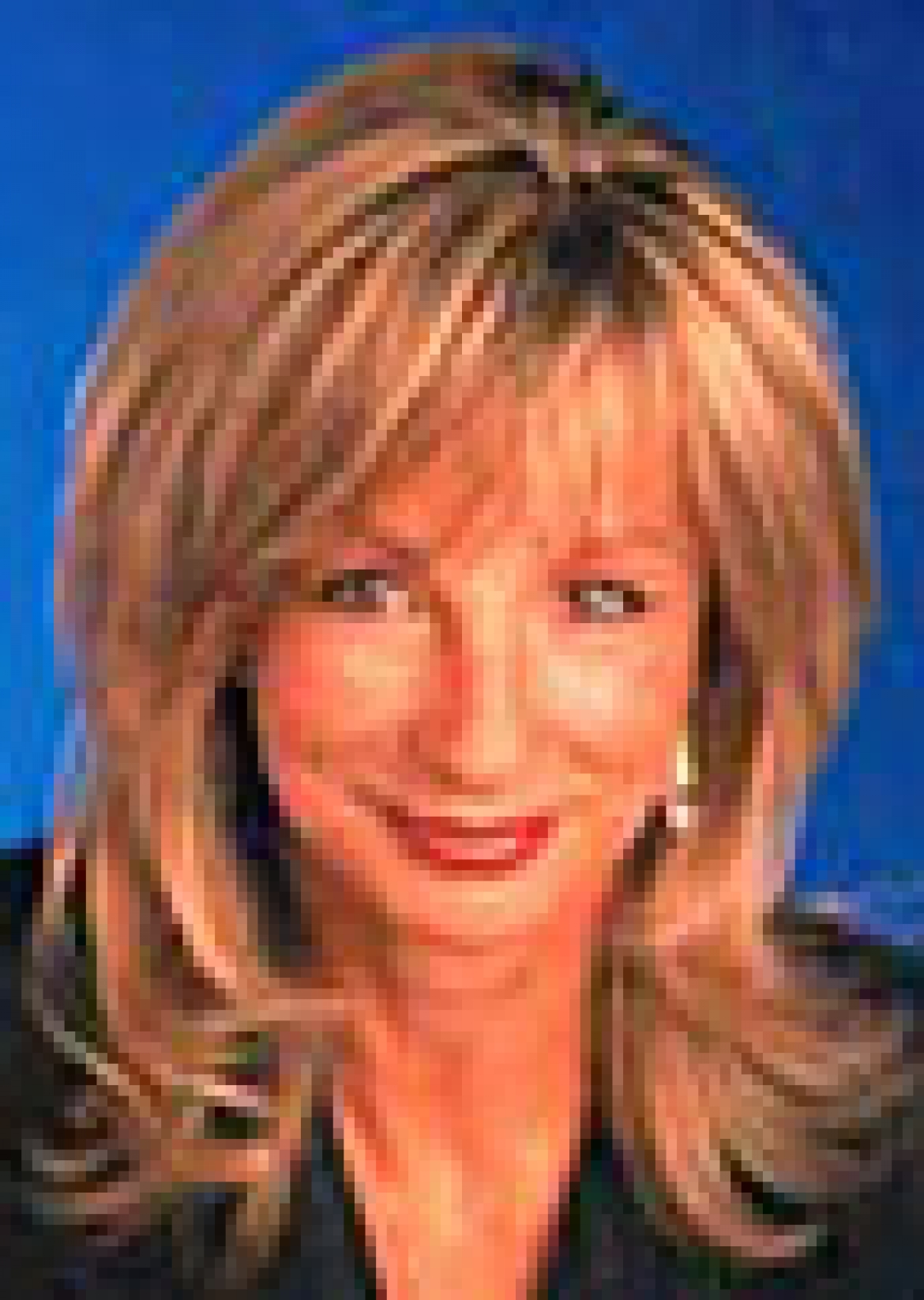