Gai Waterhouse's childhood was dominated by the world of horse racing (as her father was the legendary Randwick trainer TJ Smith) but was lured into the world of modeling and acting. She successfully explored these avenues, appearing in the Australian drama "The Young Doctors", and then moved to England and featured in "Doctor Who: The Invasion of Time".

Upon her return to Australia, she succumbed to horse racing, and studied under her father for 15 years as an apprentice, before obtaining her own license in 1992, and, in due course taking the title of Randwick's leading trainer. In the season of 1994-1995, her father became ill, and conceded the Tulloch Lodge stable to her.

Gai Waterhouse has been honoured with the VRC and Thoroughbred Racehorse Owners Association Archer Award for outstanding achievement and contribution to the racing industry; and in 2000 was voted the Telstra NSW Businesswoman of the Year. 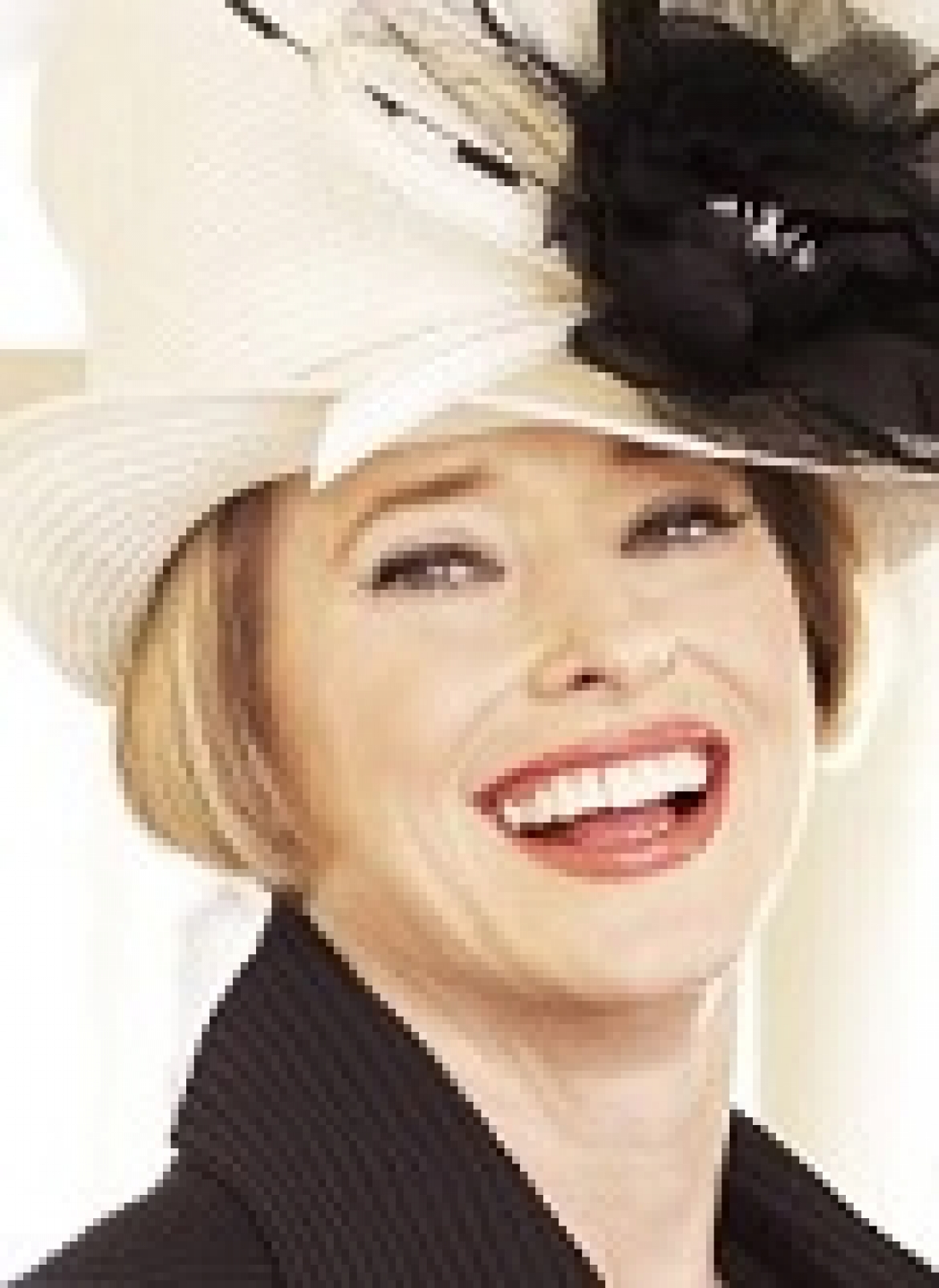