Gary Eck is one of Australia's most popular & versatile stand-up comedians whose sharp wit has been entertaining Australian and international audiences for nearly two decades. He is also an accomplished writer, actor and director.

A graduate of Canberra University with a BA in Marketing and Advertising, Gary's career has taken him all round the world from Edinburgh to Paris to New York and London.

Gary has performed his stand-up accompanied by a Live Orchestra, emceed the Myer Spring Summer Launch with Jennifer Hawkins and appeared on numerous television shows including Rove, The Footy Show, Spicks and Specks and was weekly guest on Mick Molloy's The Nation on Channel Nine.

Gary has also successfully ventured into film having co-starred and co-written the feature film You Can't Stop the Murders (Miramax 2003) and starred in the film Boytown alongside Mick Molloy and Glenn Robins.

Gary has won the world's largest short film competition, Tropfest, with his short film entitled The Money (2004). A collection of Gary's shorts recently screened in a special one hour programme on the Comedy Channel entitled, Ecks Rated Shorts.

Presently, Gary is writing a screenplay with Academy Award winning director GEORGE MILLER on a special film project due for world wide release in 2010.

He has also penned a screenplay with Stuart Beattie (Pirates of the Caribbean, Collateral) for Working Title Films.

Gary recently released a stand-up comedy CD, Gary Eck Live! and has been nominated for an ARIA award for comedy album The Hollywood Motel.

Understandably, Gary is much sought after in the corporate arena as a master of ceremonies, comedian and keynote speaker. His ability to tailor material to suite client's needs and ad lib with the audience make him extremely flexible for a variety of events. Gary is an ideal choice to compere your next conference, roadshow or to provide after dinner comedy entertainment.

Keynote speech:For a change of pace get Gary Eck to provide a keynote speech at your next conference.

Gary talks about the trials and tribulations of becoming a stand-up comedian. From the humiliation and pain of getting booed off stage to the elation of receiving his first paid gig, even if it was for only ten bucks.

Gary points out that to succeed in stand-up comedy is no different to succeeding in any other profession. The requirements are the same: Passion, Perseverance, Discipline, Confidence, Knowing your audience and of course, a Sense of Humour. Gary is much sought after in the corporate arena as a master of ceremonies, comedian and keynote speaker. His ability to tailor material to suite client's needs and ad lib with the audience make him extremely flexible for a variety of events. Gary is an ideal choice to compere your next conference, roadshow or to provide after dinner comedy entertainment.

Our thanks to Gary Eck for entertaining us. His performance was enjoyed by all as we had a good laugh at his quick, sharp humour. We also thank him for his tolerance as there were a few hiccups in the room set-up, but he good naturedly waited, and helped! until everything was ready.
- DMR Consulting

Despite the difficult task of entertaining a crowd of Accountants from Ireland to Sri Lanka, Hong Kong and Sydney, ranging in age from 18 to 60, Gary Eck broke through the barriers and had the whole room in stitches. He tailored his performance to our needs and thanks to Gary our night was an outstanding success.
- Recruitment Solutions

Funny, funny man. Judged the audience well and held their attention throughout dinner. We will definitely use him again.
- The Events Centre

Fresh, funny, original...and he's not even from Melbourne!
- Andrew Denton

We would like to take this opportunity of thanking you for making our sports dinner Auction Night Function such a success. Everyone that attended the function has commented on how brilliant Gary performed on the night. The guests have said that they have not laughed so much, which is a credit to you. Not only were you entertaining but you always remained very professional. Once again thank you for all your assistance in preparation for the night and for helping us make our function so successful. We look forward to working with you in the future.
- Narraweena Club 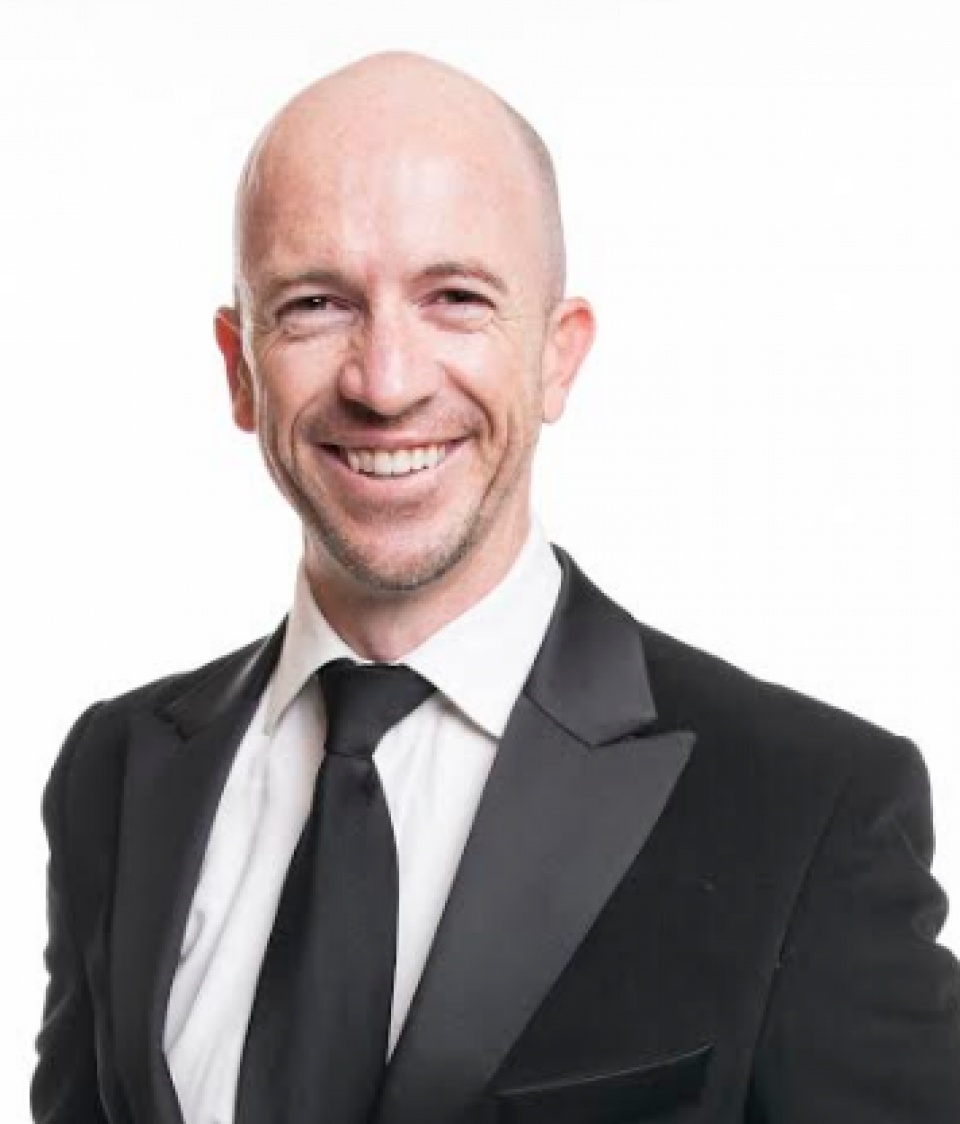