Academy Award winner Geena Davis is one of Hollywood's most respected actors, appearing in several roles that became cultural landmarks. Earning the 2006 Golden Globe Award for Best Performance by an Actress in a Television Series, Drama, Davis broke ground in her portrayal of the first female President of the United States in ABC's hit show Commander in Chief.

In 1989, Davis received the Academy Award for Best Supporting Actress for her role as the offbeat dog trainer Muriel Pritchett in Lawrence Kasdan's The Accidental Tourist. She was again nominated for an Academy Award and Golden Globe for her performance as Thelma in Ridley Scott's Thelma and Louise, in which she co-starred with Susan Sarandon.

Davis went on to receive a Golden Globe nomination for Best Actress for her portrayal of baseball phenomenon Dottie Hinson in A League of Their Own.

Davis made her feature film debut starring opposite Dustin Hoffman in Tootsie. She went on to star in such films as The Fly, Beetlejuice, Earth Girls are Easy, Angie, The Long Kiss Goodnight and Stuart Little.

Few have achieved such remarkable success in as many different fields as Davis has: she is not only an Oscar and Golden Globe winning actor, but a world-class athlete (at one time the nation's 13th-ranked archer), a member of the genius society Mensa and is becoming recognized for her tireless advocacy of women and girls nearly as much as for her acting accomplishments. She is the founder of the non-profit Geena Davis Institute on Gender in Media and its programming arm See Jane, which engages film and television creators to dramatically increase the percentages of female characters, and reduce gender stereotyping, in media made for children 11 and under.

Davis is also a former trustee of the Women's Sports Foundation, serves on the Board of the White House Project, is an appointee to the California Commission on the Status of Women and is an official partner of UN Women in their effort to change the way media represents women and girls worldwide.

From the Olympics to the Presidency -- Anything is Possible

Playing U.S. President Mackenzie Allen in the critically acclaimed ABC series Commander in Chief was more than a television role for Geena Davis, one of the world's best-known actors. An Academy Award-winner, film producer, accomplished athlete and role model, she truly believes that, with determination and focus, women can achieve virtually anything they set out to accomplish. She empowers audiences with her moving personal stories of how she broke into acting and her success at the highest levels in the traditionally male-dominated fields of Olympic archery and film production.

Geena Takes Aim--Empowering Our Daughters and Ourselves

Using her skills as an archer (she ranked 13th in the U.S. in 2001) as a metaphor for achievement in life, Geena Davis shares her risk-taking, entrepreneurial spirit that has led her to the pinnacles of success as an actor and producer as well as a gifted athlete. She inspires audiences with her message of overcoming obstacles to success in athletes, in the arts and in life itself. 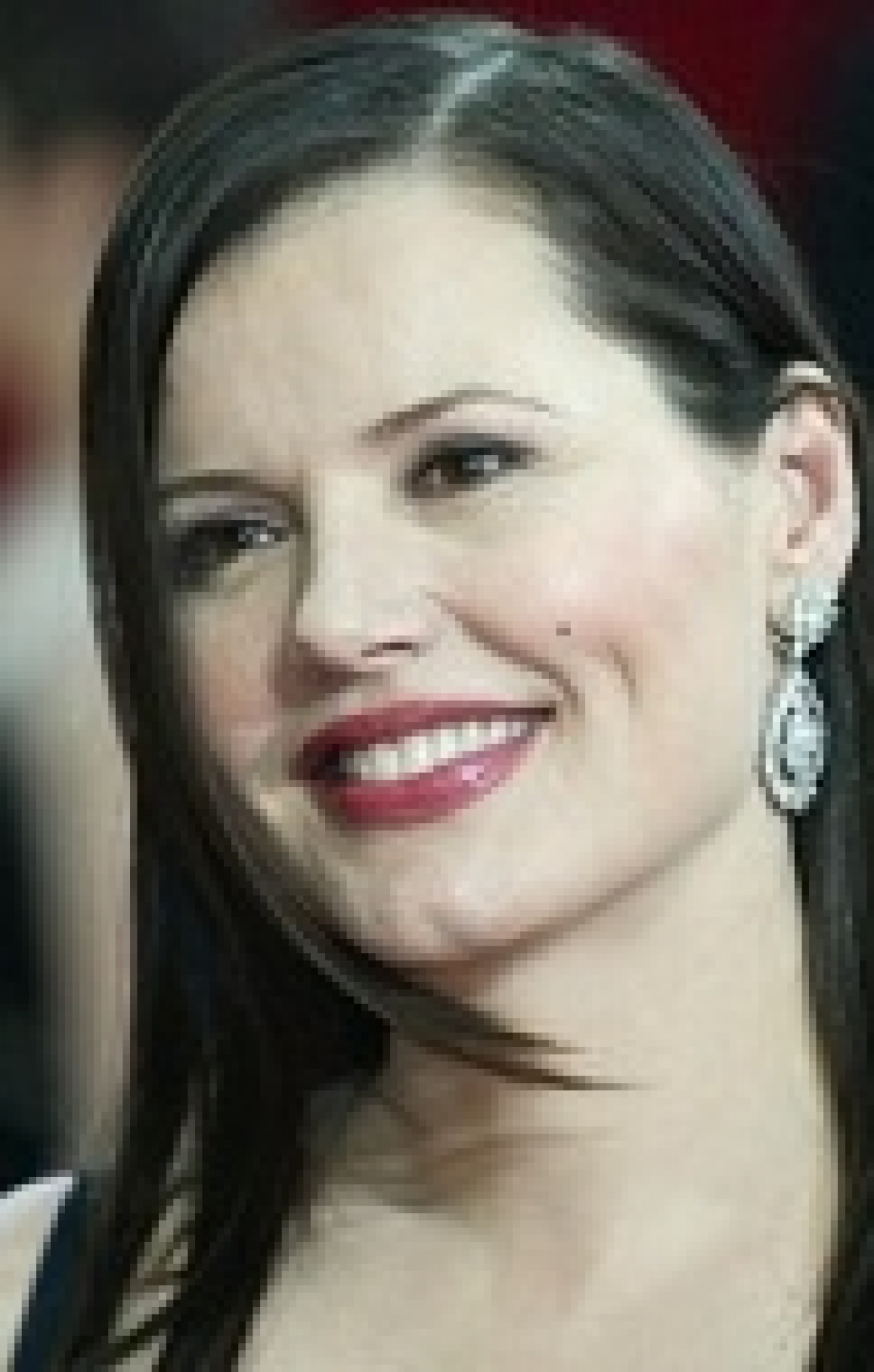