Gemma Sisia is a woman with an outrageous amount of energy. With only $10 in her bank account, the former Guyra farm girl set up a school in Tanzania for poor but bright African children. Gemma found sponsors and supporters in Australia, and literally helped build the school - brick by brick - on an idyllic piece of land at the foot of Mount Meru in Tanzania. She named the school 'St Jude's' after the patron saint of lost causes - but in fact the school is a huge success, bringing a decent modern education to 890 kids who would otherwise be doing manual labour. She's written about her amazing experiences in her book called, simply, St Jude's

Gemma is one of eight children. As a country girl she loved show-jumping and mustering sheep and later hang gliding, skydiving and even camel racing. It is no surprise that her parents labelled her a bit of a 'challenge junky'. On leaving school, she wanted to work as a volunteer in Africa so trained as a teacher and the taught for two years in Uganda, her first spell of volunteering. It was then she met her future husband, Richard Sisia, a Tanzanian safari driver.

After returning to Australia Gemma and friends began sending money back to Africa to help a number of young Ugandans complete their schooling. When she found it more and more difficult to ensure that the money she and friends collected ended up in the right places she decided it would be better to return to Uganda and set up her own school.

Richard Sisia's father had another idea. Chairman of a village near Arusha City, he offered Gemma some land on which to build her school in Tanzania and she began seeking donations of pens, paper and books and money for bricks and cement to build her school. She organised a succession of volunteer teams from Australia to come and construct the first two school blocks. St Jude's (named after the patron saint of hopeless causes) opened in 2002, with an 18-year-old volunteer teacher from Sydney, three pupils, and Gemma's own boundless energy. Supporters sponsored the first few pupils and, as sponsorships grew, more and more children began attending.

From those humble beginnings, the school now has over 1000 students, and one of the best academic records in the country.

Gemma Sisla's slogan is simple but effective: 'fight poverty through education'. Her school is for the very poorest children, the ones whose families can't afford the clothes or books or even pencils to send them to the supposedly 'free' government schools. These are the children of illiterate parents, who might otherwise remain trapped in a cycle of poor education, illiteracy and poverty.

Now the mother of two young boys, Gemma Sisla sees herself as a trouble-shooter for St Jude's, busy every minute of the day and totally committed to continuing to raise funds to maintain the school's standard of excellence. Without always knowing where the money is going to come from - somehow, so far, it materialises in time.

A second St. Jude's campus opened to great excitement in January 2008, reinforcing the long-term aim to reproduce the hugely successful formula across Tanzania and East Africa. St Jude's has been an astonishing achievement to help children who would otherwise have no hope and no future.

Gemma Sisla's story challenges us with the evidence of how the determination of one person can help change the world. 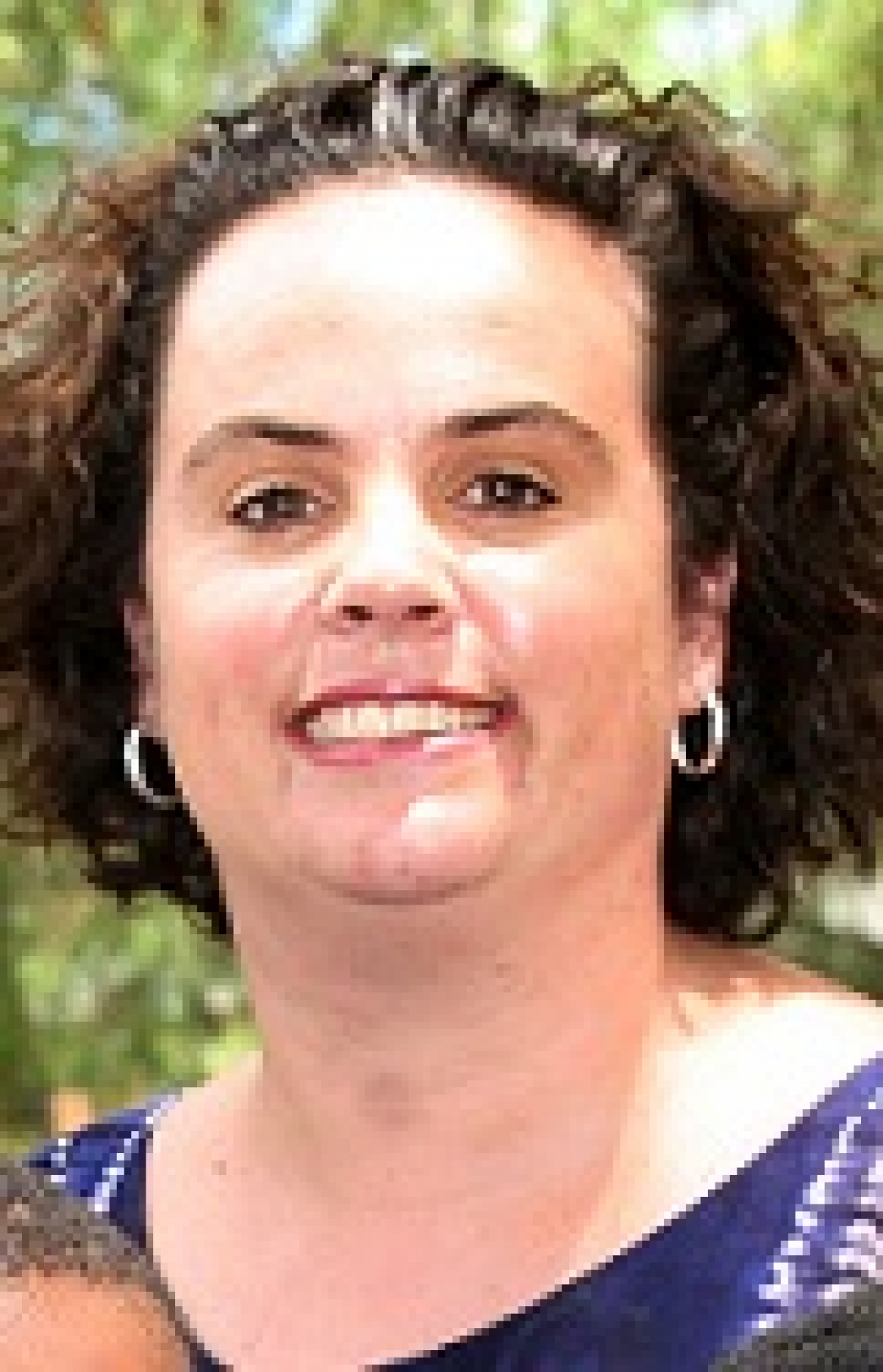