Professor Geoff Gallop was born in Geraldton, Western Australia.   He was a graduate of the University of WA, Oxford ( as a Rhodes Scholar ) and Murdoch Universities, gaining his doctorate from Oxford in 1983.

In 1986 he was elected a Member of the Western Australian Legislative Assembly, a position he held until retiring from politics in 2006. Professor Gallop was a Minister in the Lawrence Labor Government from 1990 to 1993, the Leader of the Opposition from 1996 to 2001 and the Premier of Western Australia from 2001 to 2006.

In 2001 he was honoured with Life Membership of the Association for the Blind (Western Australia) and in 2003 was elected a Fellow of the Institute of Public Administration Australia. In 2006 he was admitted to the Honorary degree of Doctor of Letters by Murdoch University.

After retiring from politics he was appointed Professor and Director of the Graduate School of Government, The University of Sydney, a position that he still holds. He teaches in the University?s MPA program and has developed short courses for public sector executives and political advisors in Australia, Africa and the Asia-Pacific region.

In 2008 he was made a Companion of the Order of Australia. 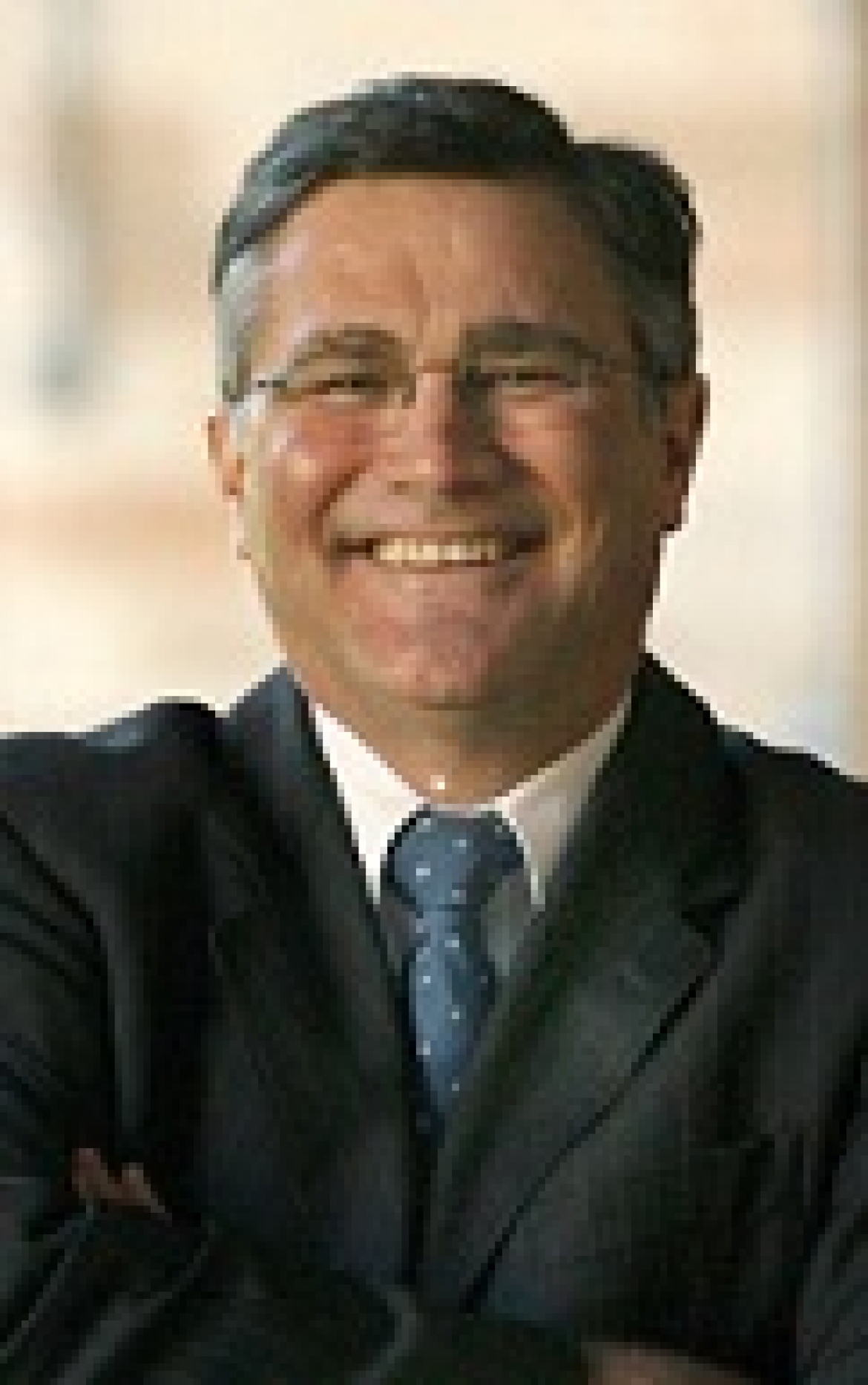