Born in Wagga Wagga, rural NSW, Geoff "Henry" Lawson has had an outstanding career in Australian cricket both nationally and internationally.
He came from the bush in 1976 to attend the University of NSW and went straight into 1st Grade where he played for another 16 seasons, winning the Richie Benaud Player of the year Award in his first season in Sydney. He followed up the next year by winning the "Young Australian Cricketer of the Year".

"Henry" first represented Australia in 1979, having been called up to India to replace an injured Allan Hurst. Since that initial trip he has been on 12 tours including England four times, Pakistan twice, India three times, the West Indies, New Zealand and Sri Lanka.

Geoff captained NSW 40 times from midway through the 1988-89 season until his retirement in 1991-92. His attacking style of leadership was widely applauded and appreciated and brought the crowds back to the SCG and Shield cricket. "Henry" was not afraid to take a gamble or back the ability of his players. Losing was not something to be feared as many other captains perceived, but to be challenged, thereby quickly disproving the myth of fast bowlers being poor leadership candidates.

Having shown tremendous strength of mind and body over 15 years at the top, including a miraculous comeback from a crippling back injury, Henry is more than qualified to comment on leadership, motivation and team work because he has "been there, done that" at the top level. He speaks widely on his experiences touring the cricket world and the characters he has played with and against over an illustrious career.

Since retirement from 1st class cricket, he has been a part of the ABC Radio, Channel Nine and Foxtel commentary teams and written a weekly column for the Sydney Morning Herald as well as writing features for cricket magazines in Australia, England and India. He is the only cricketer to have written his autobiography in the past 20 years without a ghost writer. 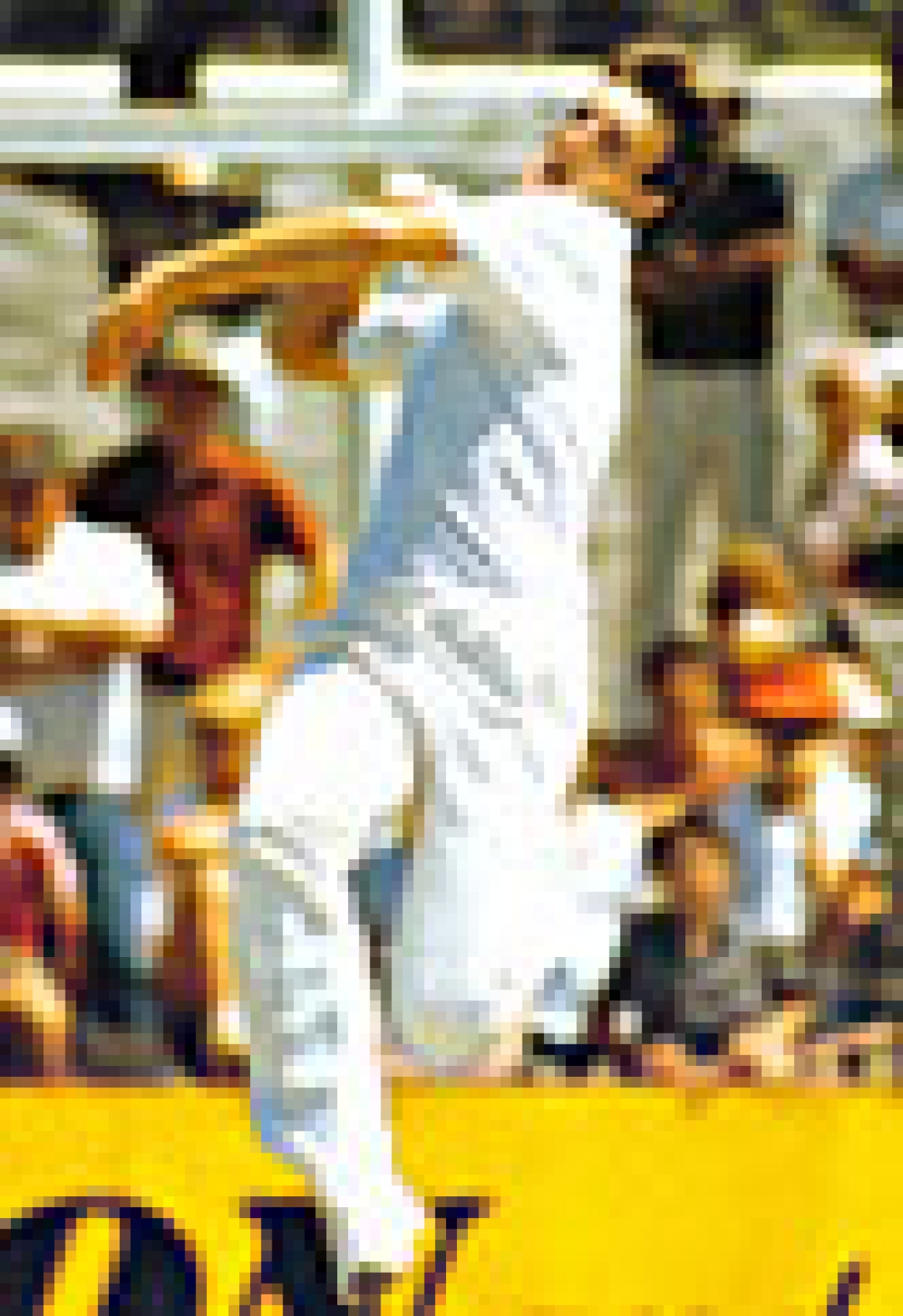