Dr Geoff Raby AO was Australia’s Ambassador to China from 2007 to 2011. After 27 years in the public service, he completed his Ambassadorial term and resigned to establish Geoff Raby and Associates in 2011, a Beijing-based strategic advisory company.

Between 2002 and 2006, he was Deputy Secretary in the Department of Foreign Affairs and Trade (DFAT), with responsibilities for north-east Asia and international trade negotiations.

Geoff holds non-executive director positions with ASX-listed Yancoal, OceanaGold and Netlinkz.  He was previously a director with Fortescue Metals Group and Isentia.  Additionally, he is Chairman of VisaAsia, Gallery of NSW, Murdoch University’s Vice Chancellor’s Advisory Board and Australia-China Institute of Art and Culture’s Advisory Board.  He holds a number of other corporate, advisory and not-for-profit roles.

Geoff is a Member of the Australian Institute of Company Directors and the Asia Society. He holds an Honours Degree in Economics, a Masters in Economics and a PhD from La Trobe University. In 2015, Dr. Raby was part of the consultative committee for the draft of Australia's National Strategy for International Education.  In recognition of his contributions to advancing relations between Australia and China, he was made Friendship Ambassador to Shandong Province and an Honorary Citizen of Chengdu City.

In recognition of his contributions to advancing relations between Australia and China, Dr Raby was made Friendship Ambassador to Shandong Province and an Honorary Citizen of Chengdu City, and in 2019 was awarded the Order of Australia for his contribution to multilateral trade diplomacy.

In 2019, the donation of his personal collection of Chinese Contemporary Art was La Trobe University’s biggest gift of cultural philanthropy. 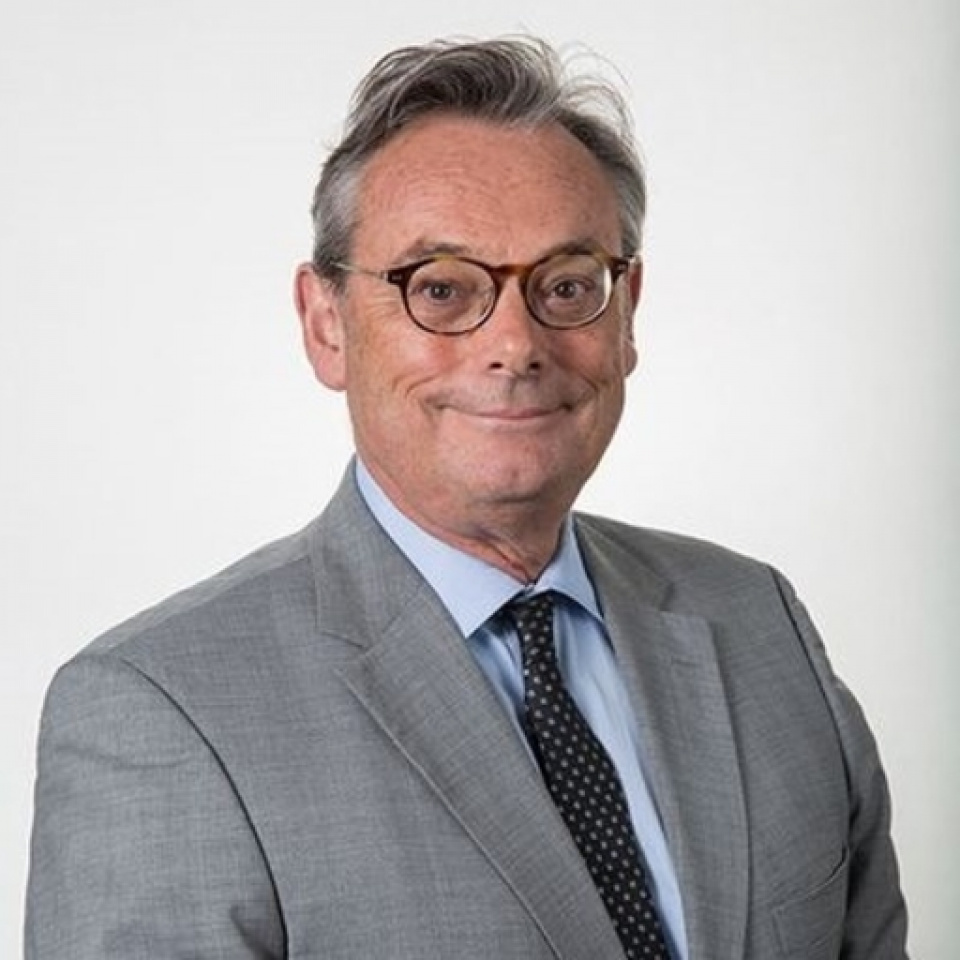