Geoffrey Atherden is a lapsed architect who launched himself slowly into a writing career back in the days of the Architecture Reviews at Sydney University He practised architecture for many years, and during this time he was a major contributing writer for the first series of THE AUNTY JACK SHOW (ABC TV).
He is best known for his television series MOTHER AND SON and has won numerous awards for it as well as for other television work including EGGSHELLS, ONE DAY MILLER and a United Nations Media Peace Prize for BABAKIUERIA His comedy drama series, GRASS ROOTS, was broadcast on ABC television.

His first play, HOTSPUR, commissioned by the Melbourne Theatre Company, played successful seasons in Melbourne and Sydney in 1994. In 1997, he started rewriting his MOTHER AND SON series for the BBC Retitled as KEEPING MUM, the series was produced and broadcast in 1997 and a second series in 1998 Other productions from translations of his original scripts include MADRE Y HIJO (Chile 1995), MAMAN, CHERIE (Quebec 1998), GLOEM INTE MAMMA! (Sweden 1998) and PAS PA MOR (Denmark 1998) A further production is about to start in South Africa (1999).

Other work includes GRASS ROOTS Series 2, a ten part drama series ABC Television, MAD IF YOU DON'T, a pilot script for a sitcom for BBC Television and further work on YELLOW VAUXHALL, a screenplay for a feature film.

Geoffrey his presentation perfectly for an audience of both architects and local government people.His wit was incisive enough to entertain a critical audience but gentle enough not to offend anybody.More to the point, he is extremely charming and rather a delight to work with.In short, we are all very happy.Full marks!
- Senior Strategic Planner Randwick City Council 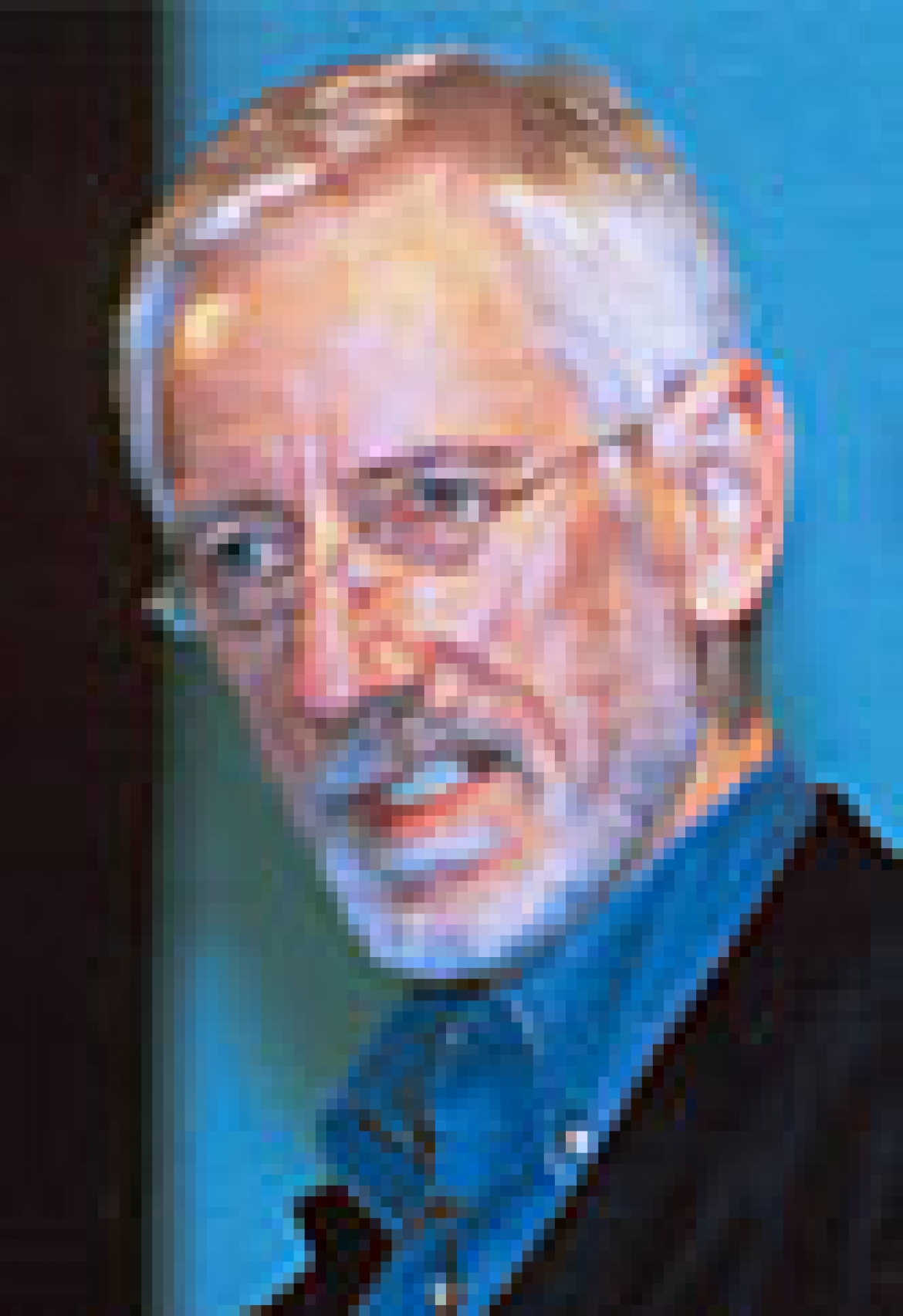