MasterChef judge, George Calombaris has been awarded more accolades for his work than most receive in a lifetime, and this exuberant chef is still in his 30s. George's molecular gastronomy has seen him become a much talked about chef in the international cooking circuit. George has a reputation around town as an avant-garde chef whose culinary creations have both raised eyebrows and prompted belly-patting contentment. Traditional is not a word that the foodie press is used to associating with him but that is what he offers albeit with his own less-conventional spin. Calombaris aims to recreate the traditional Greek food of his childhood and inject it with a bit of modern pizzazz. The Global Food and Wine Magazine voted George one of the Top 40 Chefs of Influence in the World. An internationally successful restaurateur, George owns three restaurants in Melbourne and one in Mykonos, Greece. His flagship Melbourne restaurant, The Press Club, was awarded The Age Good Food Guide 'Best New Restaurant' with George named 'Chef of the Year'. Fiery, passionate and outspoken, George does not mince his words and pushes the MasterChef contestants to grow, improve and strive for excellence in their cooking. "MasterChef Australia is the first reality prime-time cooking show that not only depicts the highs and lows of the hospitality industry, but the passion that each person on the show has for food. It is real. Real food and real people. I am a living example for all the cooks on MasterChef Australia and I hope I can give them the full reality of what this hard but beautiful industry is all about. I am fair and understanding, but I don't accept rubbish." - George Calombaris 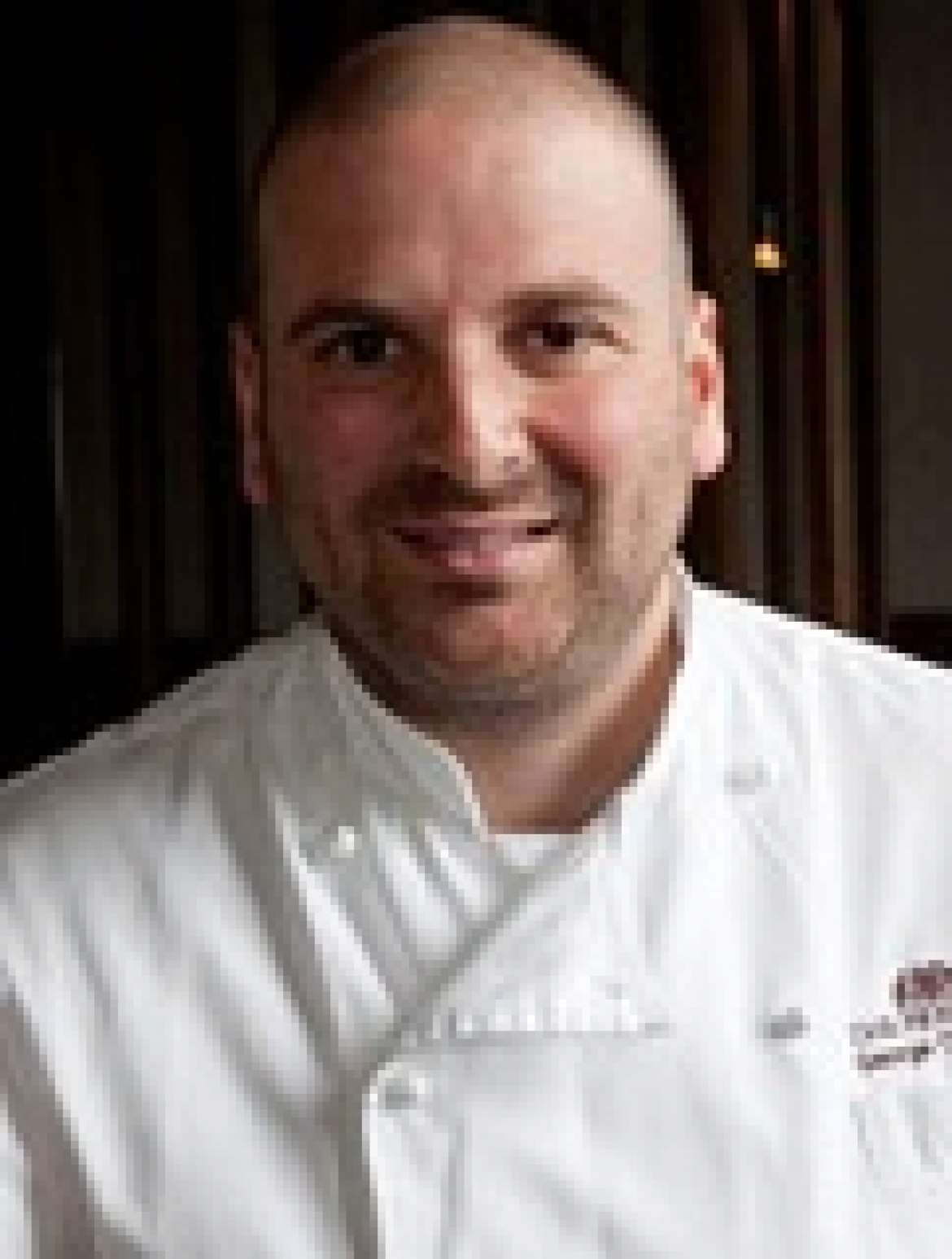