General Casey's father has commanded the first Cavalry Division during the Vietnam War and was killed in 1970 in a helicopter crash. In the same year, George Casey graduated from Georgetown University and joined the army.

He rapidly rose through the ranks, relinquishing active field work to take up senior staff positions in the Pentagon. He initially served as Director of Strategic Plans and Policy, before becoming Director of Vice Chief of Staff of the Army. He was promoted to senior coalition commander in Iraq.

President George W. Bush nominated General Casey for Army Chief of Staff, with the Senate confirming his nomination soon afterwards. As Chief of Staff, General Casey arguably oversaw the world's largest and most complex organisation. There were 1.1 million people under his command, and he was in charge of a $200+ billion annual budget.

When he took the role, the Army was stretched from six years of continuous war. Over his tenure he stabilized and transformed the US Army to meet the challenges of the 21st century while continuing to meet the demands of two wars. General Casey transformed an Army trained and prepared for conventional war, to an agile force more suited to today's challenges.

He accelerated the growth of the Army, instituted Retention Bonuses for young officers, increased the funding for Soldier and Family Programs, improved the way the Army cared for its Wounded Soldiers and Surviving Family Members and drove down the stigma associated with behavioural health counselling to stabilize an Army stretched by war. He also improved the leadership training for the Army's General Officer Corps, advanced the transformation of the Army's business and decision making processes, moved the Army onto a rotational deployment program much like the Marine Corps' and oversaw a substantial improvement in the capabilities of the Army National Guard and Army Reserves. 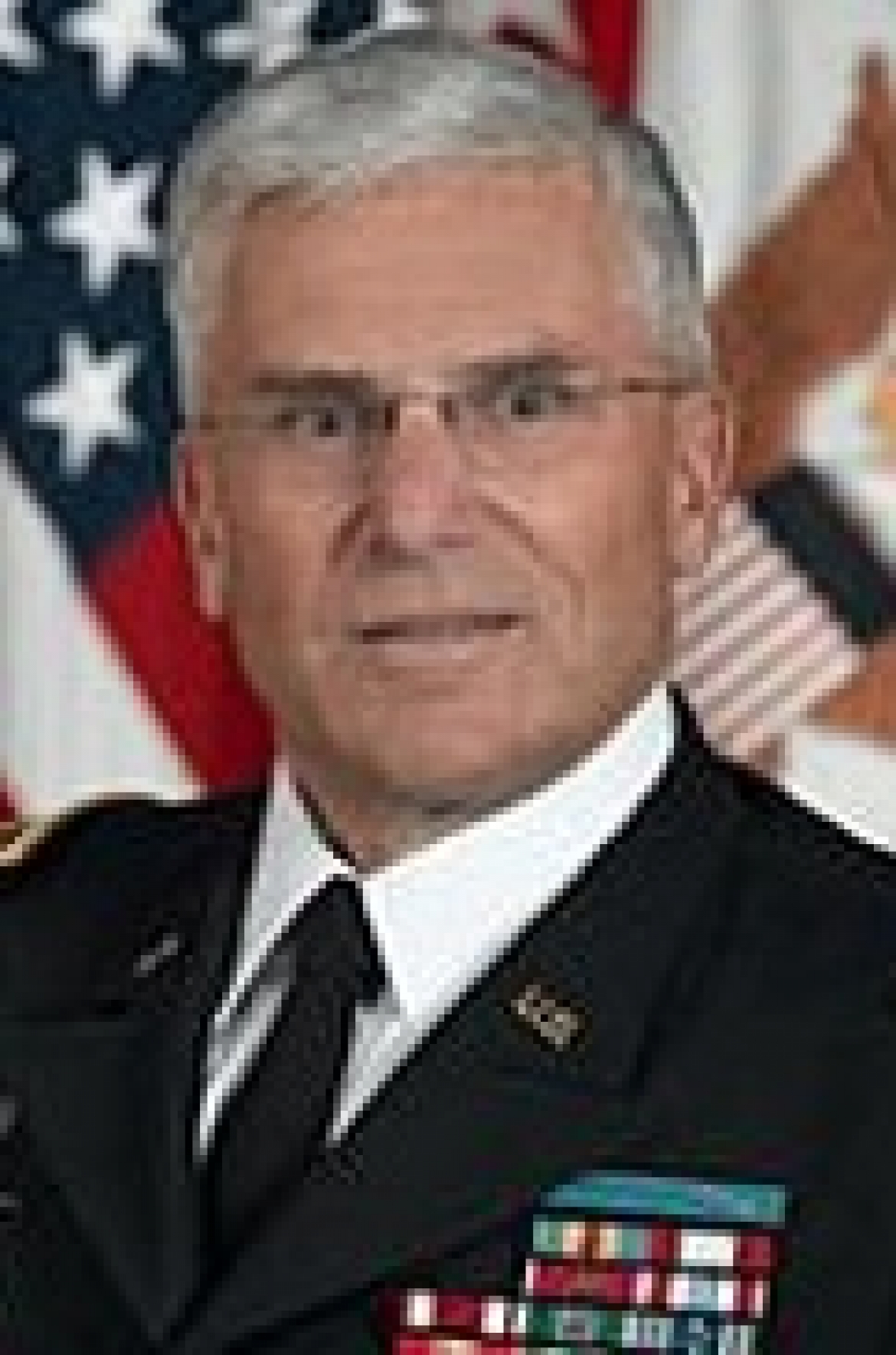