Bush co-founded Pennybacker Capital, which invests in and operates middle market multifamily, retail, office, and industrial assets in sustainable growth markets with a primary focus on the four major Texas markets. Pennybacker Capital targets discounted properties and debt instruments that are complex, off market, and/or undervalued.

Prior to joining Pennybacker Capital, Bush practiced corporate and securities law with Akin, Gump, Strauss, Hauer & Feld, LLP, conducting legal due diligence and preparing transaction documents in connection with mergers, acquisitions, offerings, credit facilities, securities filings, and divestitures for private equity clients and publicly held corporations. While practicing in the Investment Funds Group at Akin Gump, he was selected as one of Texas Monthly's Rising Star. After graduating from law school, he clerked for the Honorable Sidney A. Fitzwater, a US District Judge for the Northern District of Texas. Bush received his undergraduate degree from Rice University and obtained his Juris Doctorate from the University of Texas School of Law. He is a member of the Texas Bar Association, ICSC, and CCIM.

Bush, a US Naval Reserves Intelligence Officer, recently returned from a mobilization in Afghanistan where he served under the Special Operations Command in support of Operation Enduring Freedom.

He has been involved with a variety of nonprofit organizations, ranging from leading a $30 million capital campaign for Big Brothers Big Sisters in North Texas to serving as Chairman of the Dallas/Fort Worth Celebration of Reading, which raises $1 million annually for the Barbara Bush Foundation for Family Literacy. Bush is currently spearheading an effort to expand upon the presence of a highly successful Dallas-based charter school, Uplift Education, in Tarrant County.

Bush's political activities commenced with the numerous campaigns of his grandfather, President George H.W. Bush, at the national level. He was also involved with three gubernatorial races in Florida in support of his father, Governor Jeb Bush, and served as a surrogate speaker for his uncle, President George W. Bush, in connection with both of his campaigns for President. Bush maintains his passion for politics through his current positions as chairman of MAVPAC, a political action committee focused on engaging younger Americans in the political process, and chairman and co-founder of Hispanic Republicans of Texas, the first Texas-based political action committee that identifies, recruits, and comprehensively supports Hispanic candidates for Texas state political offices.

George P. Bush has also been privileged to serve his country as a member of several diplomacy missions, including Nicaragua for the second peaceful transfer of power in that country, Brazil for the Pan-American Games, and Saudi Arabia on a congressional delegation during the "Arab Spring".

Lessons I Learned from My Grandfather: The Importance of Public Service

The Browning of America: Hispanicization in the 21st Century 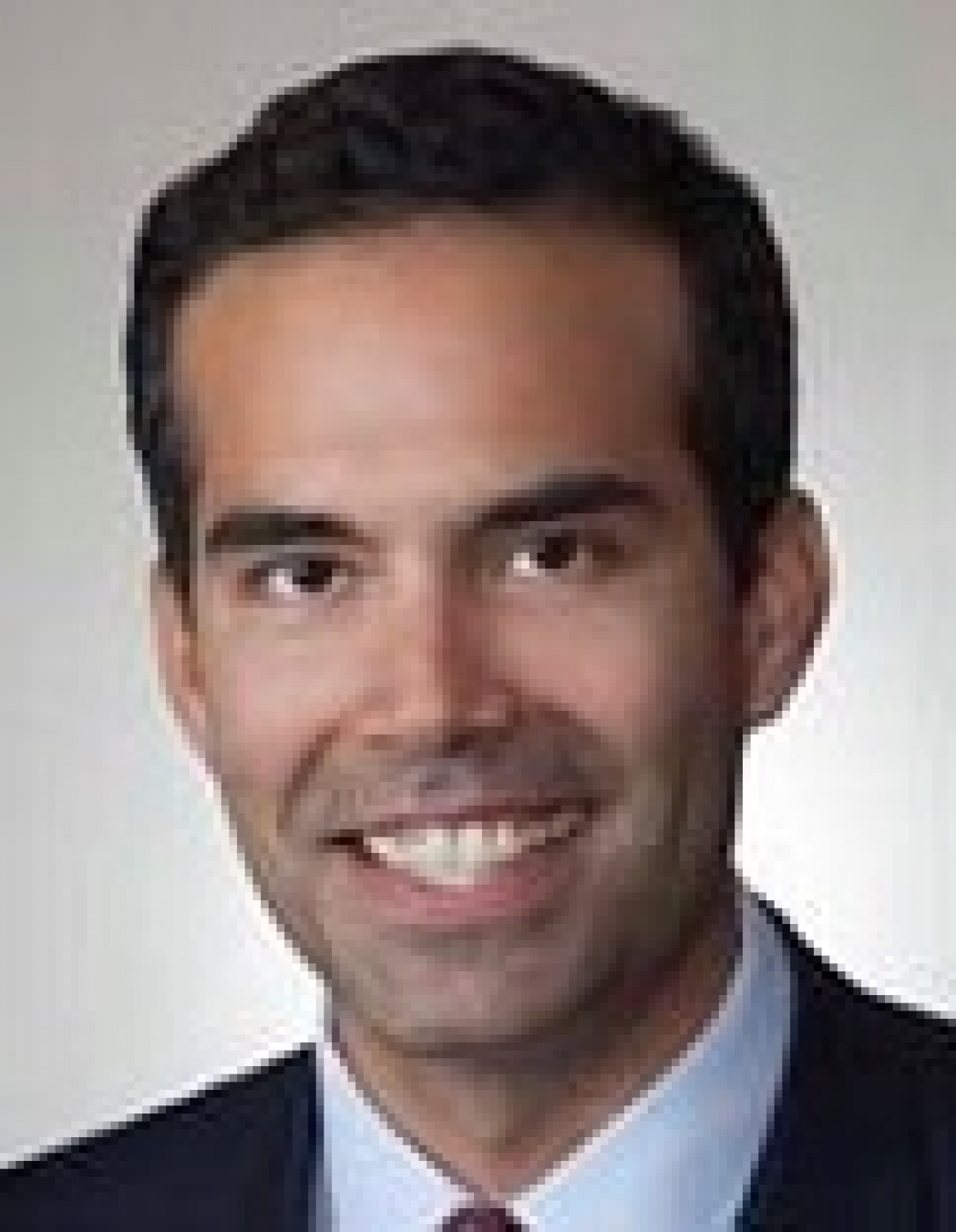