For seven years Georgie was part of Channel Nine’s hugely popular breakfast show, TODAY, as their News Presenter and fill­in host, covering everything from natural disasters to politics along with an array of world events. Georgie remains a contributor to the show’s daily discussion panel, The Grill. Georgie hails from Perth, Western Australia and was educated at Dalkeith Primary School and St Hilda’s Anglican Girls School.

After completing high school, she spent nearly two years living in Milan where she learned Italian and travelled extensively while nannying for an Italian family. She returned to Western Australia in 1990 to study at the Western Australian Academy of Performing Arts, completing an associate diploma in performing arts and majoring in media performance. In 1992, Gardner moved to Newcastle in New South Wales to take up a cadetship at Radio 2NX where she reported, wrote and read the news. In her debut year she was rewarded with radio’s highest award – a RAWARD as Australia’s Best Newcomer to metropolitan radio.

She moved to Sydney’s top­rating FM station 2DAY FM’s newsroom in 1994, spending three years as the drive­time newsreader before joining the Ten Network as a television news reporter and fill­in presenter in
1997. In 1998, Gardner moved to the Seven Network to read the Late News. She went on to co­host the network’s early morning Sunrise program for two years.

Gardner joined the Nine Network in July 2002 to present various news bulletins as well as the weather on the 6.00pm weekday news.

She is passionate about charities relating to young people and is an ambassador for Red Kite, Literacy Planet and School for Life. Georgie is mother to Bronte and Angus, and along with her husband, Tim they reside in Sydney. 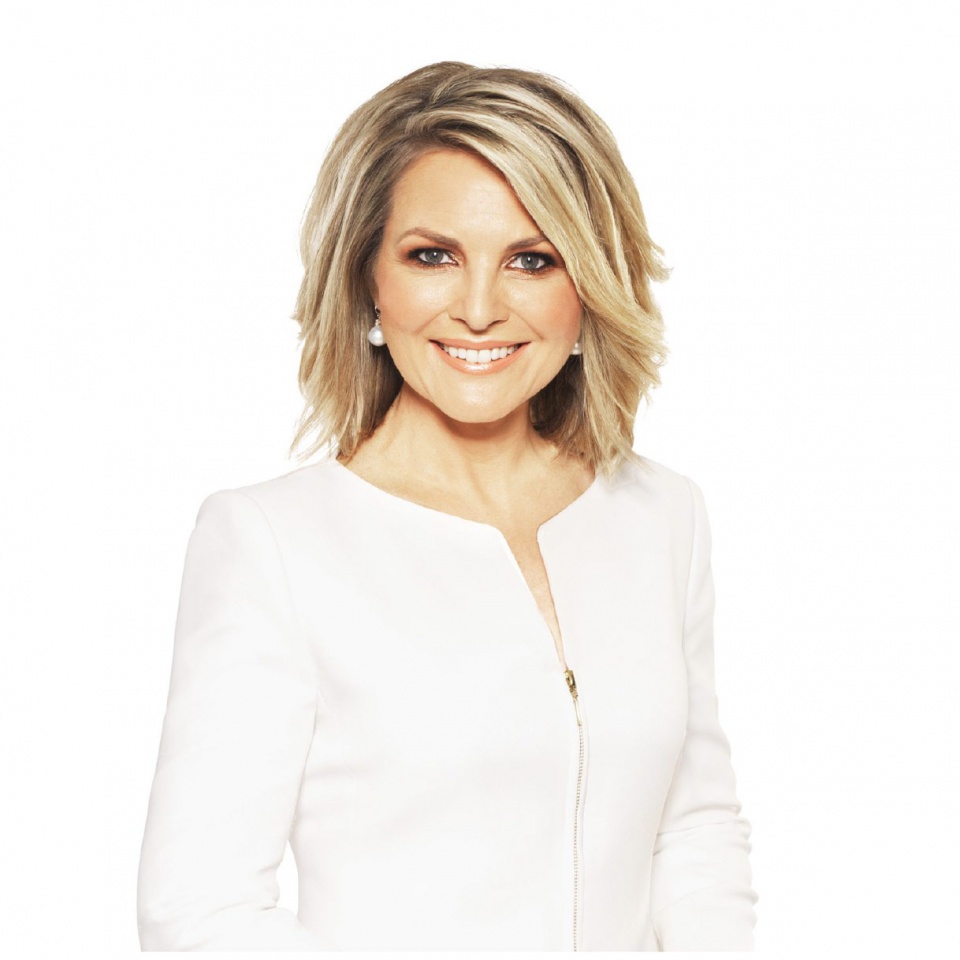