Geraldine Turner, OAM is synonymous with Australian show business. During the past 25 years she has firmly established herself as a public favourite and a consummate performer in almost every aspect of the entertainment industry: an attribute which helped earn her an Order of Australia medal in the 1988 Bicentennial Honours list.
When it comes to musicals, acting, movies, TV cabaret, recording, dance, hosting and singing Geraldine has "been there, done that and more" - and loved it! She also worked tirelessly behind-the-scenes and for years was President of Australian Actors Equity.

Geraldine could well have been born to show business. As a child she appeared in Aladdin, The Sleeping Princess and as a regular singer and dancer on Queensland's Cottee's Happy Hour. A further 10 years training in classical ballet and five years studying classical singing prepared her for a long, successful and varied career.

Since then she has wowed theatre-going audiences in musicals like Oliver, Chicago, A Little Night Music, Anything Goes, Guys and Dolls, Into The Woods, Sweeney Todd, operas and operettas like La Belle Helene and HMS Pinafore: and plays including Present Laughter and Don's Party. Her many concert and cabaret performances have taken her across Australia and to New York, London, Vancouver, San Francisco - even Africa.

Movie goers have been delighted by her performances in films like Careful He Might Hear You and Summerfield. While TV watchers have seen her as a panellist on Beauty and the Beast, acting in ABC-TV'S G.P and Natural Causes and SBS'S Six Pack episode That Man's Father and as ensemble performer in the musically oriented Once In A Blue Moon and Three Men and a Baby Grand.

In the recording world Geraldine is recognised internationally as a Stephen Sondheim interpreter par excellence through titles such as Old Friends Stephen Sondheim Songbook and has recorded solo albums, including Torch-Songs - And Some Not So Torturous and cast albums for her stage hits like Chicago and Anything Goes.

Geraldine has won several awards including two prestigious Green Room Awards (in 1984 for her role as Nancy in Oliver and again in 1989 for her role as Reno Sweeney in Anything Goes and two Mo Awards in 1989 (again for Anything Goes) - and in 1988 for her performance as Mrs Lovett in Sweeney Todd. 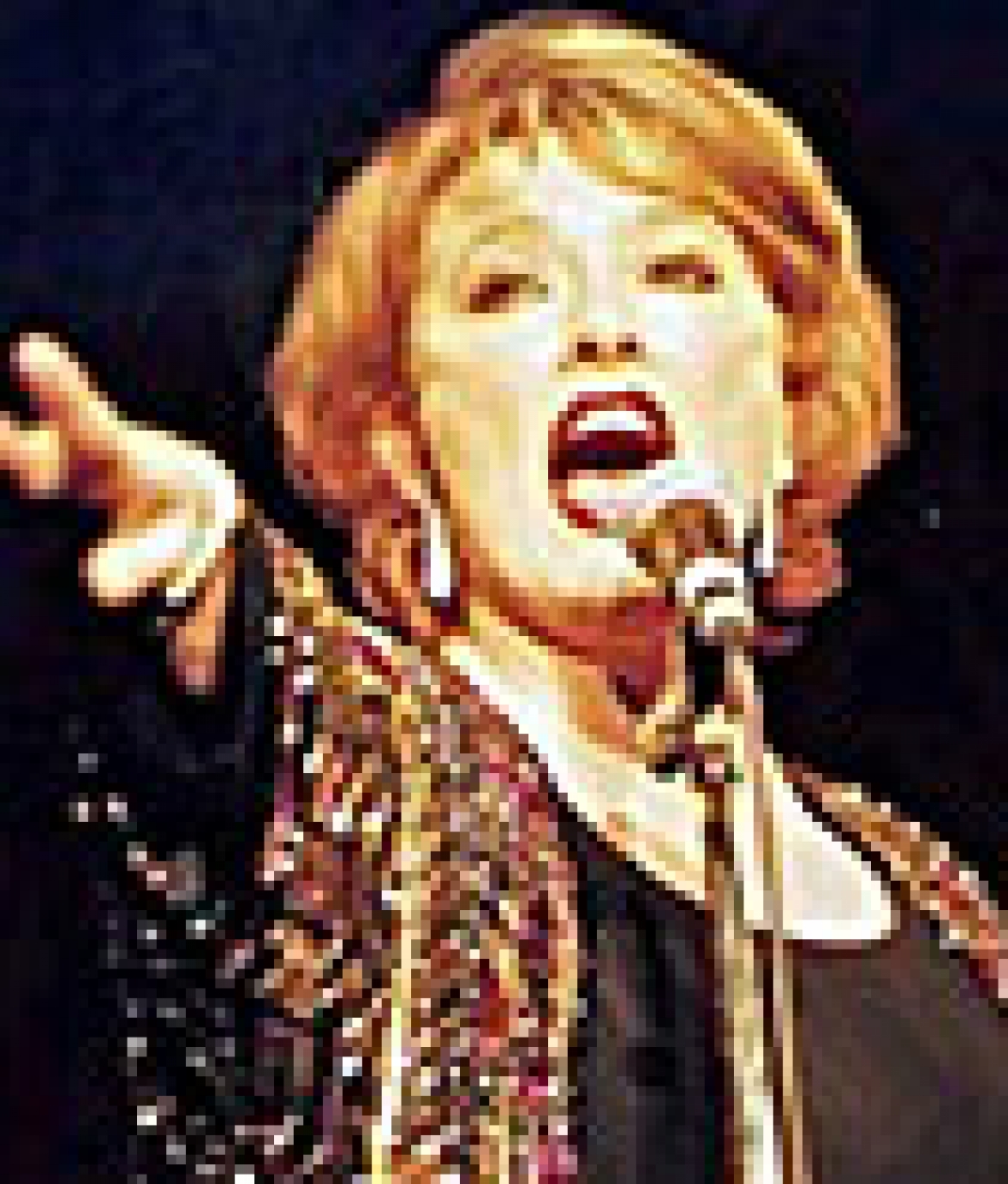