After researching the paper's hardback book Our Home Front documenting life in Australia during the Second World War from the newspapers of the time, Gerard assumed the role as the paper's movie writer, then editor of HIT magazine - the Herald Sun's movie and music lift out - before being appointed senior writer for the fledgling Sunday Magazine in 1998.

In that time he regularly travelled to the US and Europe interviewing some of the world's biggest movie stars including Stephen Spielberg, Leonardo DiCaprio, Kevin Spacey, Morgan Freeman, Geoffrey Rush and Cindy Crawford.

During this time he was heard for the first time on the ABC with a weekly segment reviewing videos on the afternoon program.

Always with an eye toward his first passion - sport, Gerard wrote regular in-depth features gaining rare access to the likes of Wayne Carey, Greg Norman, Damien Oliver and Jacques Villeneuve along with covering football as a "second job" for the Sunday Herald Sun.

That led to an approach from Channel Ten to take the job as the network's Senior Sport Reporter at the beginning of 1999. His chief responsibilities were to break stories in the ultra competitive AFL scene and horse racing.

At the completion of his first year he was named the Young Journalist of the Year at the Melbourne Press Club's prestigious Quill Awards. He was also named the Network Ten Young Achiever of the Year from nationwide consideration of employees.

With a bent for breaking significant stories, Gerard earned a reputation for authority and accuracy, enhanced at the 2000 Olympics breaking a series of stories surrounding the drug use by competing weightlifters.

In 2001 Gerard accepted the chief reporter's position at Seven News winning the Quill Award for the Most Outstanding News Report for an investigation that revealed a wanted US criminal had lied to enter Australia to win a Melbourne radio station's Valentine's Day competition.

Soon after, Ten reclaimed Gerard's services to be a foundation member of the network's AFL commentary team.

Throughout this time his horse racing work in print, radio and television was rewarded with numerous awards including the 2004 Cox Plate Story of the Year for the ABC.

Having been a regular voice on the national broadcaster for a couple of years, Gerard joined the ABC full time in September 2004 to fulfil a childhood dream of broadcasting a wide variety of sports.

In 2007 he was named the ABC Sports Broadcaster of the year. 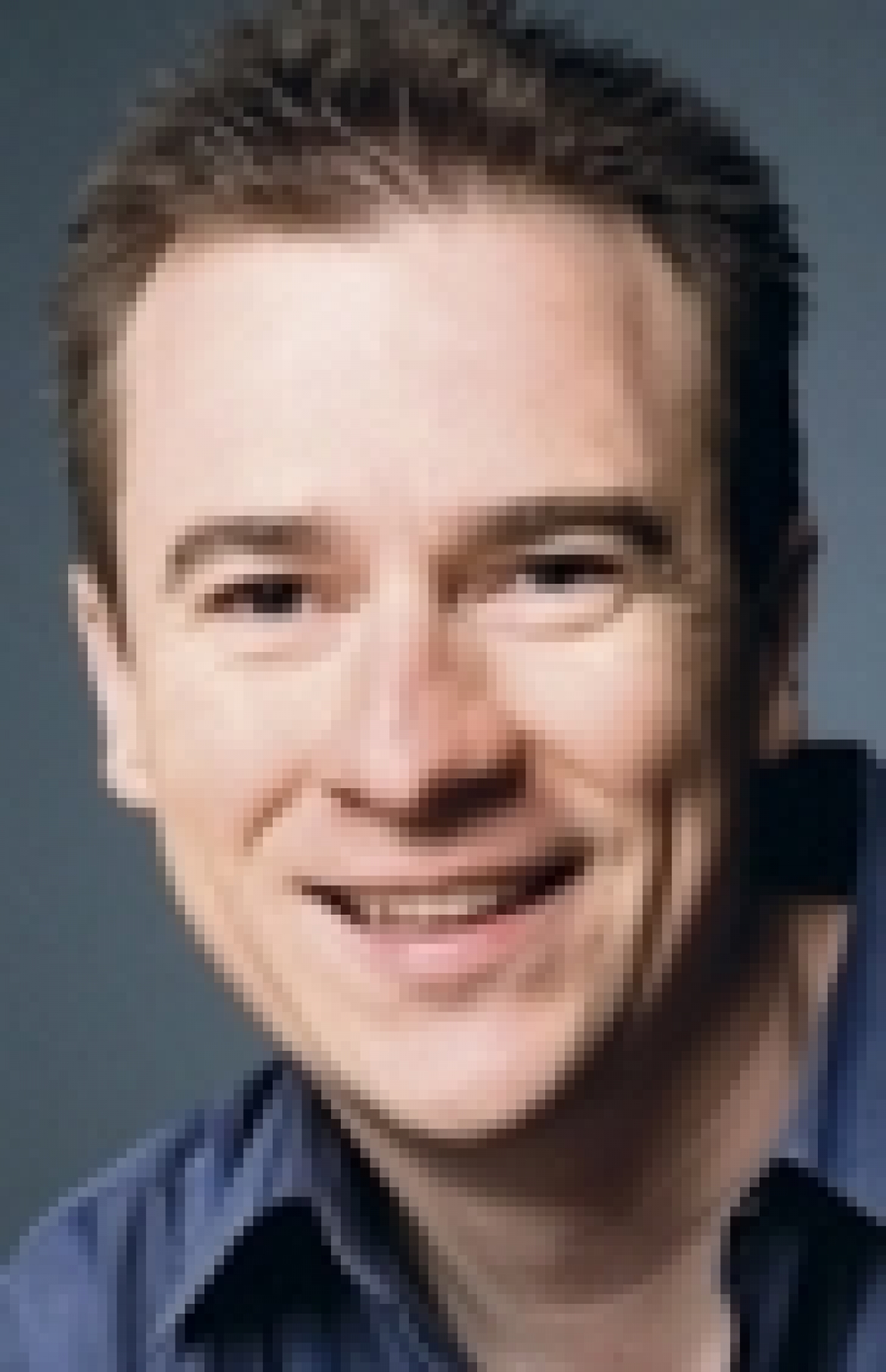