Gerrard Gosens is recognised as one of the most outstanding people in Australia today. He was honoured with an Order of Australia (OAM) award which was conferred in recognition of his outstanding service to sport and to people who are blind or who have low vision. Later this year, Gerrard will also receive the Fervent Global Love of Lives Medal in Taiwan, which has been recognized by international media as 'The Nobel of Life'.

In a television world-first, the blind adventurer and three-time Paralympian, faced one of his greatest challenges when he took to the dance floor on Ch 7's 'Dancing with the Stars' and made it to the semi-final.  While the show was the first glimpse of this inspirational man for many Australians, corporate audiences have been motivated and uplifted by Gerrard's life story for many years. As a guest speaker, Gerrard is in demand to share the challenges he has overcome, his incredible achievements and the valuable lessons he has learnt along the way. This is a truly inspirational story, told with humility and a huge dose of humour.

Congenitally blind, Gerrard became Australia's youngest guide dog recipient at age sixteen. Using a laptop with speech output to assist his studies, Gerrard achieved an exceptional high school score and gained entrance to the Bachelor of Business Management at Queensland University of Technology. Gerrard's impressive academic achievements are matched by his skill and success at sport.

Living by the philosophy, 'Success is a journey, not a destination', Gerrard jokes he has hit many signposts along the way while training for his chosen sport of long distance running. Gerrard has competed in many marathons and has run 2,000 km from Cairns to Brisbane five times to raise money for charity. This blind adventurer has also co-piloted an ultra light motorglider around Queensland three times to raise funds for charity.

Gerrard believes in preparation! He spent many weeks at Everest Base Camp and high altitudes in the Himalayas. He returned to Everest and climbed beyond Camp Three (7,300m). Gerrard will return to Everest next year, as he aims to be the first congenitally blind person to summit the tallest mountain in the world.

His many achievements and his strength and determination to succeed at whatever he does, saw Gerrard named Young Queenslander of the Year, and a finalist in the Young Australian of the Year. Gerrard was awarded the Melvin Jones Fellowship for humanitarian service, and received a Centenary of Federation Medal for service to sport.

Meanwhile, he is writing a book which provides an insight into the many unique and entertaining experiences that he has encountered with his guide dogs. Everything from spending time with Stevie Wonder, landing his first fulltime job a week out of high school through to pulling off one of Queensland's best ever April Fools Day jokes and competing in the National Tandem Long board Surfing Championships. Gerrard is presently, Special Projects Manager for 'Vision Australia' and is constantly looking for ways to improve the lives of children who are blind or vision impaired, like his 12 year old daughter, Taylor. He has also been Queensland Executive Officer and National Projects Manager of the Australian Paralympic Committee for over a decade, and for five years Deputy Chief Executive Officer of the Royal Blind Foundation, Queensland. 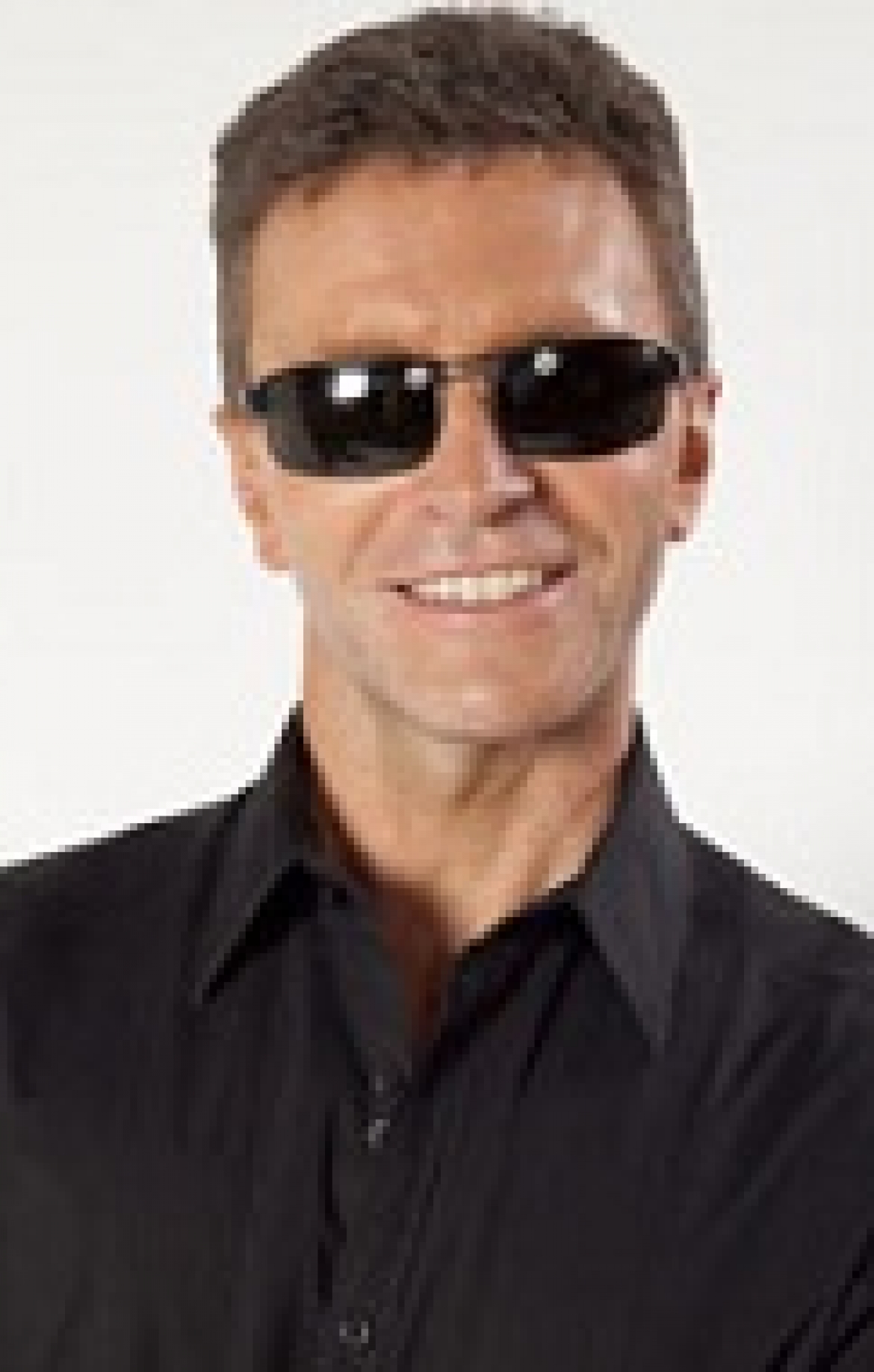