Gerry Gannon is a leading facilitator and corporate MC and is in constant demand for conferences, conventions, workshops and seminars.

Following a 10-year career as a journalist and broadcaster with ABC Radio, Gerry Gannon left to pursue a career that would bring him closer to audiences and allow him to explore parts of the world he could not do from a radio studio. He spent time in PR which allowed him the opportunity to travel and get to know 'business' both in Australia and SE Asia. It was at this time that he established Indonesia's first English language radio station in Bali for a Perth/Indonesian joint venture partnership.
He also took an interest in the not-for-profit sector and was elected to the Council of the Royal Flying Doctor Service and served as President for two years. He also served on the Board of Tourism Council WA, Access 31 Televisions and Kids Help Line. He is now a Fellow of the Australian Institute of Company Directors.

In 2002, Gerry began to devote most of his professional time to the conference industry and became a specialist conference MC and panel facilitator. He is a much sought after corporate MC and has worked in every city in Australia and overseas.
Gerry has been providing media skills training to government, not-for-profit and industry for over 10 years and in recent years has added speech and presentation training courses.
With his quick wit and ability to quickly grasp some of the complex issues presented at conferences. Gerry will  provide a refreshing dimension to your conference. 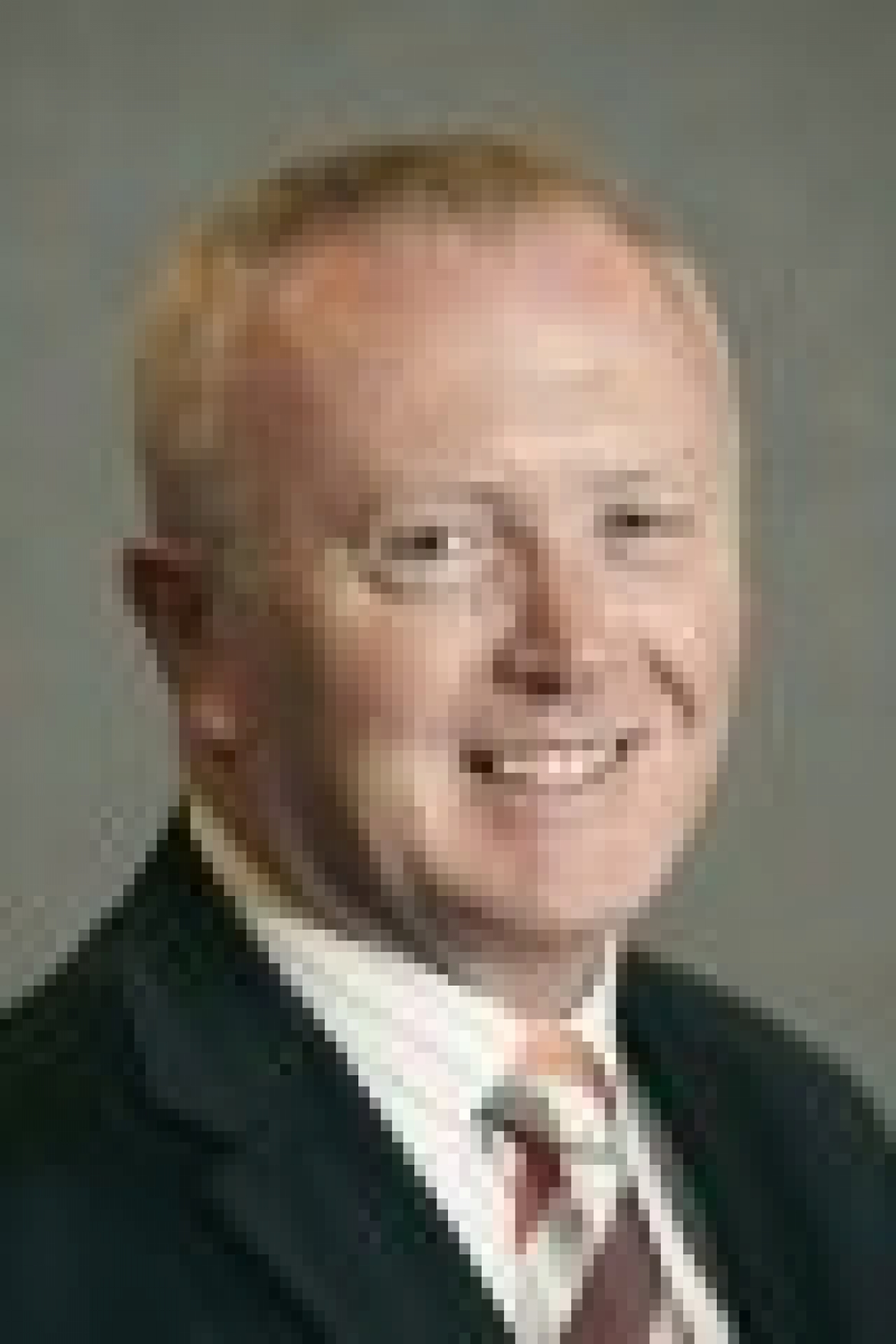