With gold from the Barcelona and Atlanta Olympic Games, Gill Rolton is one of Australia's most accomplished riders and the first Aust female to medal in Equestrian Sports.
Gill's riding career has spanned over thirty years, encompassing Olympic Games, World Championships and many internationals.

Gill started her Eventing and Showjumping career at the relatively late age of 21. Her first eventer, Saville Row, was purchased for the princely sum of $200. It was not long until the duo charged up the Eventing grades and were soon long-listed for the Los Angeles Olympics in 1984.

Unfortunately, Saville Row sustained a leg injury at the final selection trial and the team missed out.

Nevertheless, Gill had been given a taste of the Olympic dream. In 1988, riding Benton's Way, Gill was on the verge of selection for the Seoul Olympics before she dislocated her elbow only days before the final selection trial, her Olympic success would have to wait.

In 1992 it was 3rd time lucky! She had finally reached her first Olympics - and what a debut. Gill won team gold in the three day event.

After winning the Australian Champs in 1995, Gill returned to the Olympic scene with Peppermint Grove, keen to snare her second gold. She did not disappoint her fans, helping Australia win team gold despite finishing the cross country with a broken collarbone and ribs.

In 2000 Gill made a bid to qualify for her third consecutive Olympics. Riding a new, inexperienced horse, Endeavour, Gillian narrowly failed to gain selection, but was honoured to help carry the Olympic Flag in the Opening Ceremony.

In 2001 Gillian has had considerable success on her new horse Aspire. Having won or placed in every competition thus far, the new combination looks like a promising prospect.

Gillian is now a National Eventing Selector and an International Judge and will continue to identify and develop human and equine talent. She currently runs an Equestrian Consultancy Company and Clarendon Park Equestrian Centre. 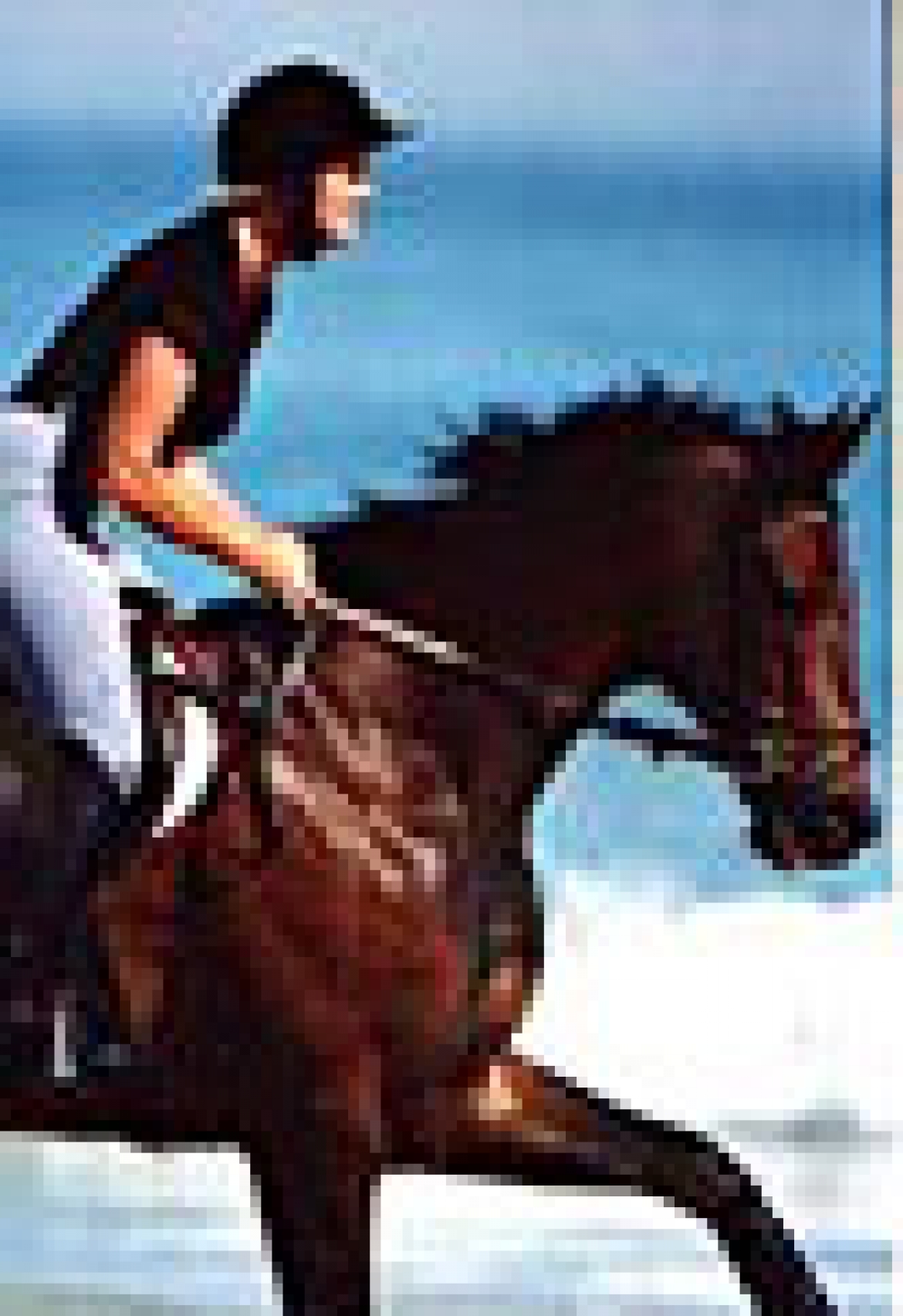