Gina has anchored some of Australia's top-rating news and feature programs with a 15 year television career spanning The Nine Network and The Seven Network in Australia.

Until 1998, Gina spent six years with the Nine Network Australia, the leader in news and current affairs. She wrote for, produced for and presented specialist and prime time local and national news programs.....the prime time 6pm news bulletin, Nightline, Daybreak, The Today Show and 5.30 each involving live to air interviews and presentations.

Gina's career has seen her investigating, reporting on and presenting such events as the end of the Cold War, the fall of the Berlin Wall, Tiananmen Square, the First Gulf War, Mandela's Presidency, the Sydney Bushfires, the Port Arthur Massacre, the death of Princess Diana, Federal and State Elections.

Gina has produced and written documentaries for television on Sexuality in Australia...The Coming of Aids, The Lindy Chamberlain Story, Medical Malpractice, The Business of Sport and The Pentecostals.

Gina has been Master of Ceremonies and facilitator at the Opera House for the NSW Government and fulfilled such duties for various other organisations and charities.

In 1999 Gina embraced life with the "nappy gang" with the arrival of her son and daughter.  She is working on a feature film script of an Australian icon and producing a film with Bruce Beresford directing.  There are several other stories in development.

Gina was on the board of Mission Australia Foundation for 10 years from 1992 - 2002. For four of those years she also served as the head of the Foundation. Her other board duties include The Bestest Foundation, chaired by The Hon. Bob Hawke, A.C. and Nicholas Davie, CEO Publicis Mojo and also on the board of The LBW Trust where Sir William Deane is Patron. She has also served on two advisory boards for the New South Wales Government. 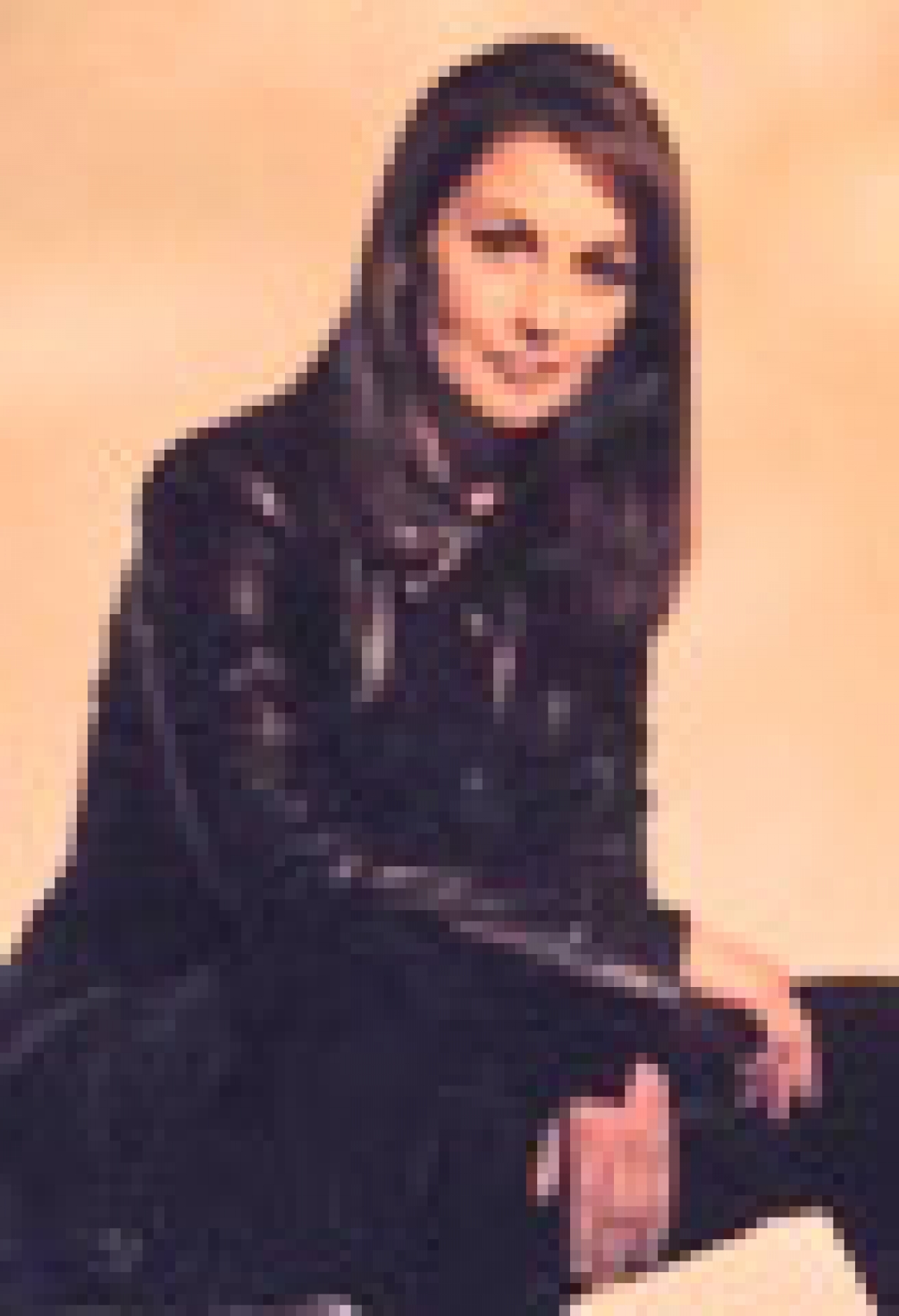