Gina Jeffereys, the immensely talented singer and songwriter, quickly gained national attention after the release of her first single, 'Two Stars Fell' in 1993.
That first single struck all the right chords, winning her first Golden Guitar with Best Female Vocal Award at the 1994 Toyota Country Music Awards at Tamworth. 1994 was a big year for Gina, it included a national tour with Johnny Cash and Kris Kristofferson. The rave reviews that accompanied Gina's performances had her the subject of a 'Sixty Minutes' story and she was featured in an 'A Current Affair' segment. August 1994 saw the release of Gina's first album, 'The Flame'. The Flame knocked Garth Brooks off the Number 1 position on the national Country Music Charts, and held that position for one of the longest runs any country performer has ever enjoyed!

Tamworth was quick to recognise Gina's success and talent, again awarding her Best Female Vocalist in 1995 and then again in 1996. In July 1996, Gina released her second album, 'Up Close'. This was to be the album that broke the cross-over barrier between country and mainstream - debuting straight into the National ARIA Charts at No. 9 while taking up the No. 1 position of the National Country Charts. Up Close achieved Gold status during the same year as its release.

1996 also saw Gina touring Australia, selling out venues, gathering a reputation for unbeatable live performances, and impressing all with her genuine, warm and down to earth style. A favourite with national television shows, such as 'Today', 'Midday' and 'A Current Affair', Gina has also sung on national "Carols By Candlelight' and 'Domain Christmas Carols' broadcasts and co-hosted the 1997 ARIA Awards.

In May 1998 Gina won the APRA Award for 'Most Performed Country Music Recording' with her hit 'I Haven't Got A Heart' and Gina was also asked by Savage Garden to perform 'Truly Madly Deeply' at the ceremony for them.

August 1998 saw Gina awarded the 1998 Variety Club Heart Award for 'Entertainer of the Year'. "Somebody's Daughter" was certified Gold in December 1998 and Gina was presented with her 4th Golden Guitar for Female Vocalist at the Tamworth Country Music Awards in January 1999 for "Dancin' With Elvis". 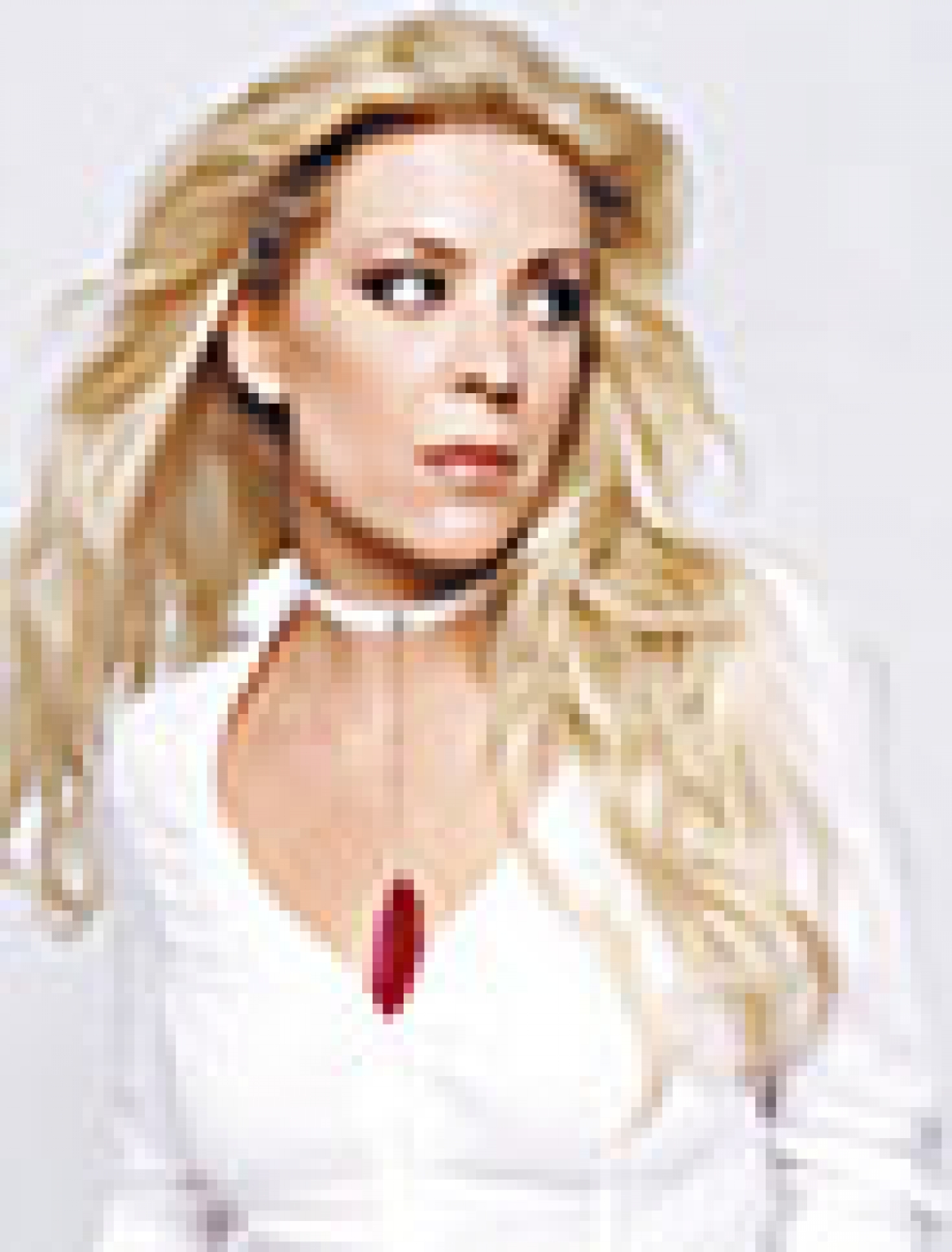