Glenn Milne is one of Australia's most respected political commentators and authors and is a very engaging speaker, using humour and authority in equal measure. With a new Government installed in Canberra, there is increasing interest in, and demands for, the political insights and experience that Glenn can bring to any audience.

He is a 20 year veteran of the Canberra Press Gallery and has covered three Prime Ministers, Bob Hawke, Paul Keating and John Howard. He is acknowledged as one of the most informed political commentators in the country.

Glenn is a Walkley award winning journalist who is the political editor for the News Limited Sunday publications and a columnist for the Australian. He is a regular on ABC's high rating 'The Insiders' and Ten's "Meet-the-Press' Sunday program.

He is also sought after by radio presenters across the talkback spectrum. Glenn, who is also Vice President and Director of the National Press Club, was one of only two Australian journalists to be invited to the USA in January 2008 to participate in the highly acclaimed 'G'Day USA' program. Glenn's columns will also feature in a forthcoming book on 'The best political writing of 2007' to be published by Melbourne University Press.

Glenn was also a contributor to the definitive book on John Howard's Prime Ministership, "The Howard Factor".

In 1997 he won a Walkley award for his coverage of the Thredbo landslide disaster. He was holidaying with his family in the ski lodge next door at the time. He is married with three children.

He also serves as a Vice President and Director of the National Press Club.

This year Milne was invited as an official delegate to the US-Australian Leadership Dialogue at Stanford University. He has been asked to attend again in Washington this year. 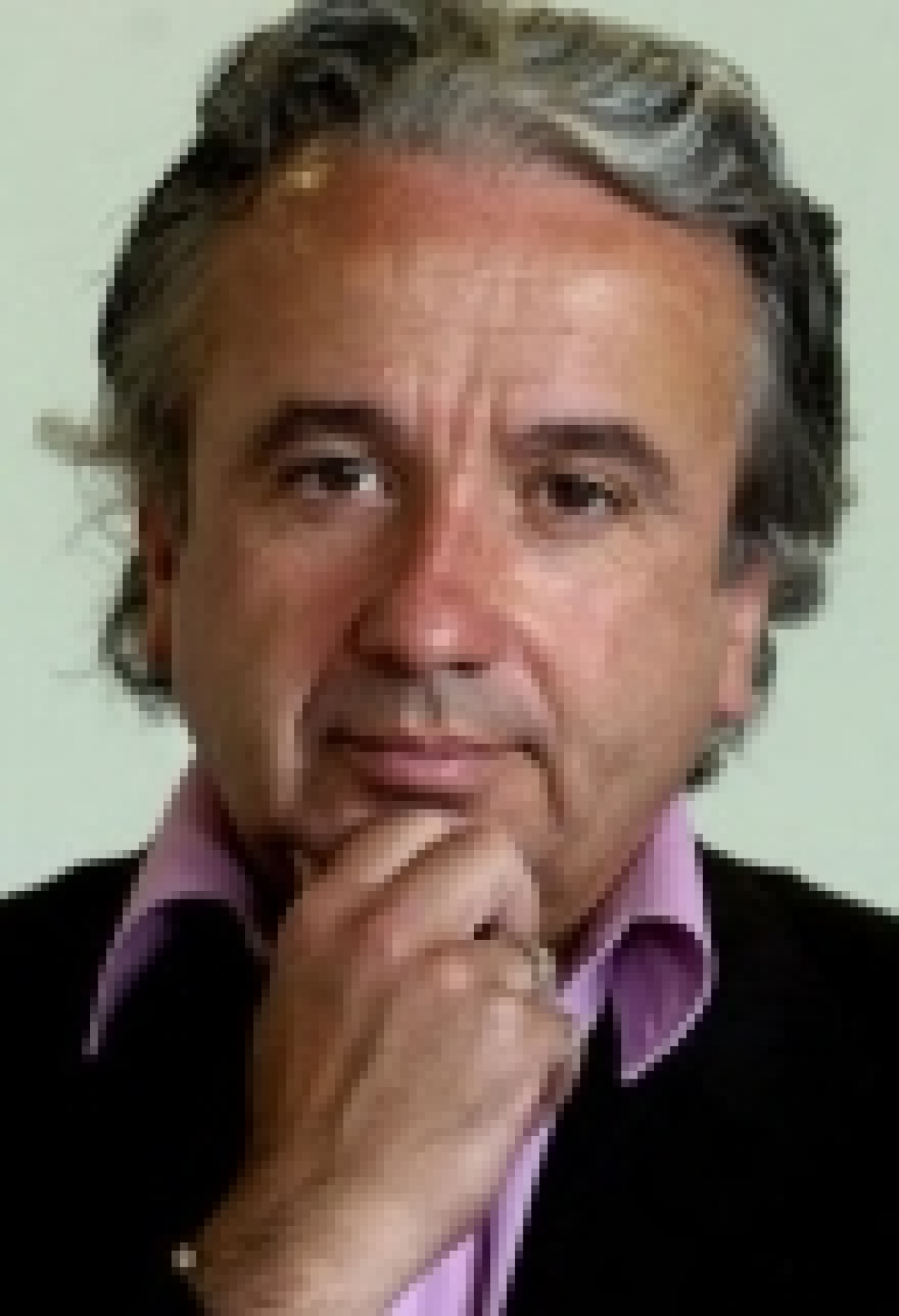