Glenn is best know for his long standing role as Gameshow Host on the Nine Network's Sale of the Century. He took over the popular show after ten years in regional radio and television. Glenn was producer, presenter, co-ordinator and researcher of several regional children's programmes. He also presented a music show on TV8. Glenn took two years out of the media to run a motel, restaurant, night club and bar.

Although Glenn is best known for his 11-year stint as host of the National Nine Network's Sale of the Century, being a part of The Car Show team is the fulfilment of a life long ambition. To drive some of the best cars in the world, often as fast as possible... It doesn't get much better than that.

Glenn's love of cars goes back to his early childhood whilst growing up in Adelaide, when his father would take the family to Rowley Park Speedway, and the smell of race fuel from those nights, still lingers in his memory.

His passion for cars and racing is still very strong, and over the last 15 years Glenn has been a regular competitor in a wide variety of motoring events including Targa Tasmania tarmac rallies, Australian Safari desert races, and numerous other events including Classic Adelaide, Rally Tasmania, Perth's Targa West, Mt Buller Sprint and the Dutton Rally series - to name a few.

Now in its fourth series, The Car Show has enabled Glenn to combine two of his loves - cars and television. Since starting in radio and television in Bendigo in the late 70's he has produced and presented weekly kids television magazine shows, live Saturday morning cartoon shows, music video programs and numerous documentaries. As well as that, he has asked a couple of questions that have enabled some people to get very rich.

Through Q Media Group, Glenn has hosted and been Executive Producer of 14 documentaries based on Outback Australia, 2 motoring doco's ('Ford GT - The Legend' and '75 years of Ford Australia') and 3 series of The Car Show and The Boat Show, both since their inception.

Regarded by some as the "old man" of The Car Show, Glenn prefers "the one with the most experience". Glenn is an excellent Master of Ceremonies and Compere. 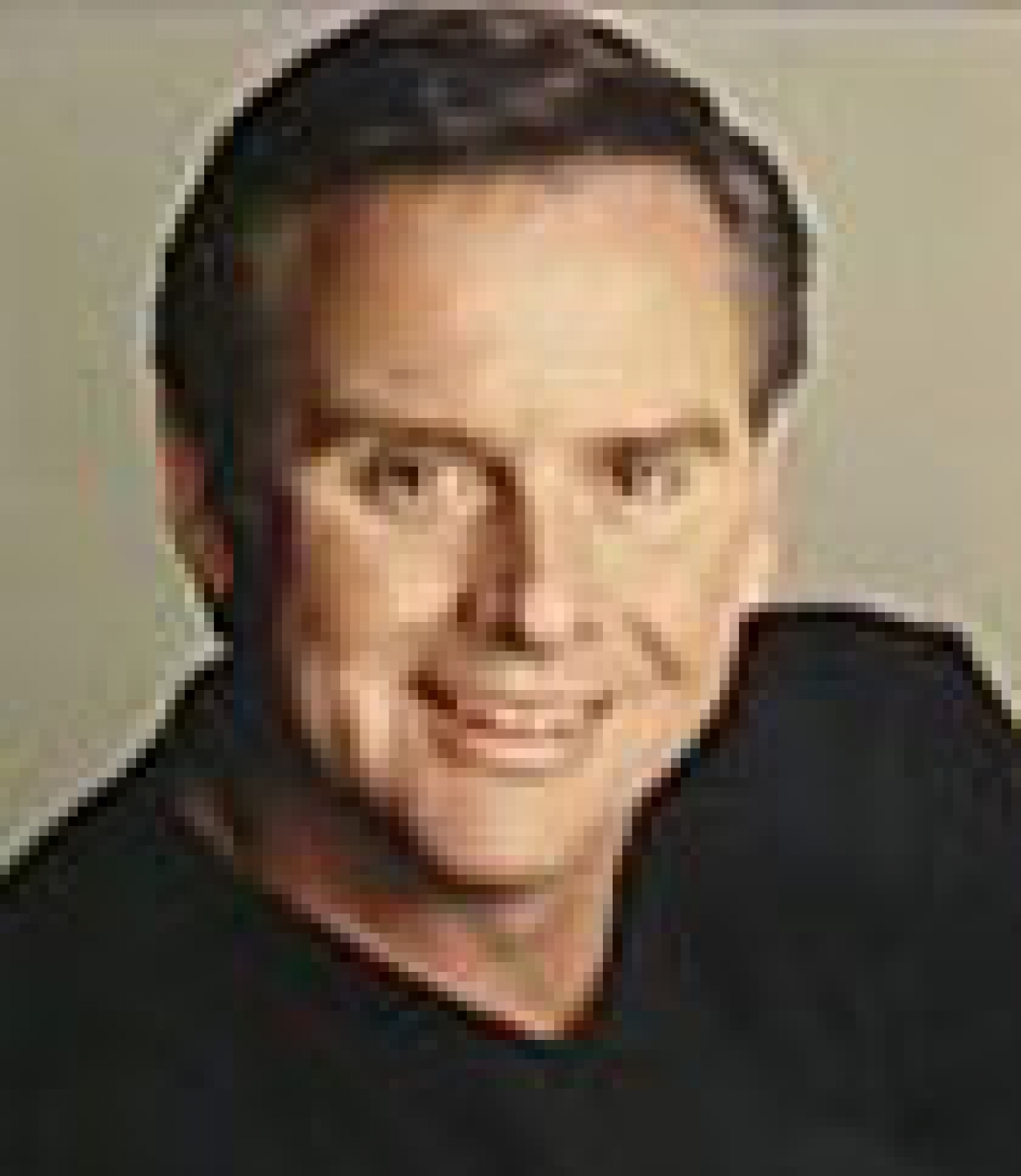