With a career spanning over 35 years, Glenn Shorrock is one of the elder statesmen of Australian contemporary show business. Born in Kent, England, Glenn migrated with his family at the age of 10 to Adelaide in the mid-1950s. A self-confessed child of rock 'n' roll, he began singing in 1962 with a vocal group called the Twilights. By 1965, the Twilights become a six piece "beat group" based in Melbourne scoring hits with Needle in a Haystack, What's Wrong with the Way I Live?, Cathy Come Home and Young Girl, before disbanding in 1969.
Axiom with Brian Cadd followed shortly thereafter, with hits including Arkansas Grass and Little Ray of Sunshine. Axiom disbanded soon after moving to London in 1970. Glenn chose to remain in London as a session singer and songwriter working with other ex-pats and Europeans in a twelve-piece rock orchestra named Esperanto.

At the conclusion of 1974, Glenn returned to Melbourne to help form the Little River Band as the lead singer. Managed by long time friend, Glenn Wheatley, Little River Band cracked the lucrative United States market in 1976, and began a string of eight Top Ten Hits in the U.S.A. and around the world. The band has sold in excess of 25 million albums, often being credited for opening the door for many Australian acts on the international circuit. In 1995, Glenn fronted Little River Band during their 20th year anniversary, three and a half-month tour of the United States. His song writing credits include the international hits Help is on its Way, Emma, Home on Monday (co-writer Beeb Birtles), Long Jumping Jeweller, Shut Down Turn Off, My Own Way Home (co-writer Brain Cadd) and Cool Change. Glenn's lasted CD was released in 2000: Spin Me 'Round, co-produced with Brian Cadd.

Glenn's credentials extend to all fields of show business, notably in theatre and cabaret. He starred in Evita and The Rocky Horror Show, in addition to his own productions: One for the Money, Go Cat Go and Two Up. A career highlight was producing and performing alongside Sir George Martin in the highly acclaimed production All You Need Is Beatles in January 1998. In the same year, he starred in the role of Johnny Casino in the smash hit Grease: The Arena Spectacular!, which played to full houses across Australia and in Auckland. He also hit the stage with Eric Burdon and Thelma Houston in British Rock Symphony performing the hits of the Beatles, Led Zepplin, Pink Floyd, Rolling Stones and The Who. In 2001 he joined the cast in the inaugural production of Australian Night At The Proms at the Sydney SuperDome.

Glenn continues to enthral audiences around the world. A popular performer, he is in constant demand in the entertainment and recording arenas. 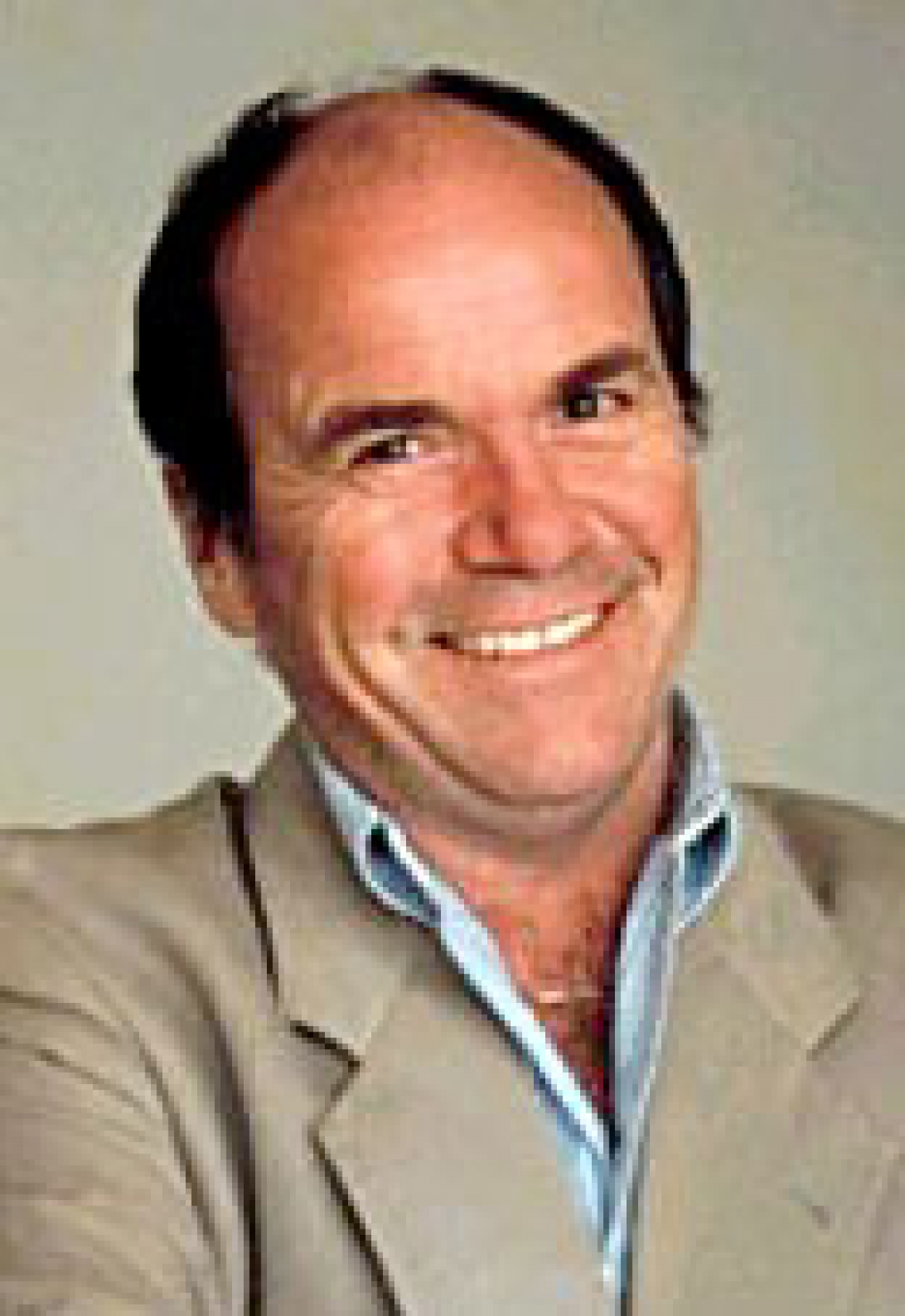