The Wheatley Organisation, which Glenn founded in 1975, played a pivotal role in Australian contemporary music business, managing and promotion Australian artists locally and overseas - including The Little River Band and John Farnham.

In 1986, Wheatley Records produce John Farnham's Whispering Jack, which remains Australia's biggest selling album by a local artist. A direct involvement in radio started in 1980 when he was a founding director of Melbourne based EON-FM (now 3MMM FM). In 1987 he negotiated a series of acquisitions which resulted in the formation of Hoyts Media, a national FM radio network.

From 1987 to 1989 he was managing director of the publicly-listed Hoyts Media before resigning to pursue other business interests. Glenn's current main business interest is his management company he founded in 1996, which allows Glenn to focus his expertise on artist and sports management, music recording and publishing, tour promotion and event management. Glenn has been presented with the Advance Australia Award for Outstanding Contribution in the Entertainment Industry and the recipient of the 1988 Business Review Weekly Australia's Business Award for Marketing.

He has been a director and part owner of the Sydney Swans Football Club, and a board member of AUSMUSIC, Tourism Task Force (promoting Australia as a tourist destination) and AIDS Trust of Australia. In 1999, Glenn published his long-awaited autobiography Paper Paradise: Confessions of a Rock 'n' Roll Survivor Topics - Glenn tailors his presentation to you brief & theme around his: Life & Business Experience Sales & Marketing Career - 'Back from The Brink. The Glenn Wheatley Story'. 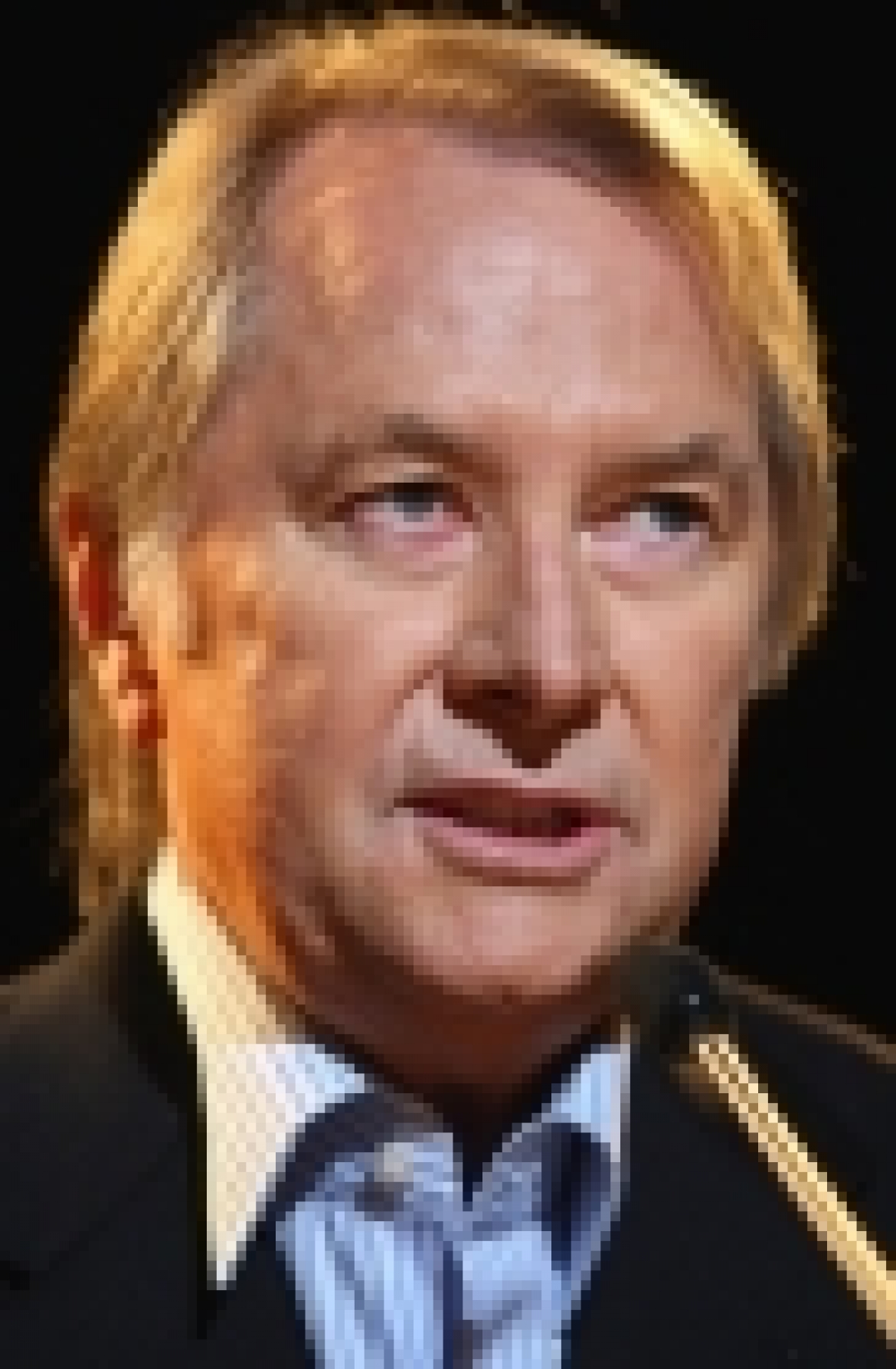