Scottish by birth, Gordon was brought up in Stratford-upon-Avon, England, from the age of five. With an injury prematurely putting an end to any hopes of a promising career in soccer, he went back to college to complete a course in hotel management.

Gordon's first years in the kitchen were spent training under culinary luminaries such as Marco PierreWhite and Albert Roux in London, after which he moved to France to work in the kitchens of Guy Savoy and Joel Robuchon for three years, where he was able to enhance his expertise in classic French cooking. Gordon became chef of the newly opened Aubergine and within three years the restaurant was awarded two Michelin stars.

At the age of 31, Gordon set up his first wholly owned restaurant, Restaurant Gordon Ramsay, in Chelsea which was awarded three Michelin stars within three years of its launch and is now London's longest running restaurant to hold this prestigious accolade. Over the next five years Gordon and his team launched some of London's most high profile restaurants including Gordon Ramsay at Claridge's, Petrus at The Berkeley, The Grill Room and MENU at The Connaught and The Savoy Grill.

Following the success of his first retaurant, Gordon Ramsay Holdings launched a number of successful restaurants in London including maze and maze Grill, Plane Food at Heathrow T5, Murano, York & Albany and two pubs, The Narrow in Limehouse and The Warrington in Maida Vale.

One of only four chefs in the UK to maintain three Michelin Stars, Gordon was awarded an OBE for services to the hospitality industry.

Petrus has reopened in Knightsbridge, whilst further afield the group launched its first restaurants in Australia, with maze and maze Grill opening at the Crown Entertainment Complex, Melbourne. Also the long awaited iconic Savoy Grill has re-launched, following a refurbishment of the entire hotel.

Gordon has also become a star of the small screen both in the UK and internationally with shows such as Ramsay's Kitchen Nightmares, The F Word, Hell's Kitchen USA and Gordon's Great Escape. Last year saw several exciting new television programmes; MasterChef in America and Ramsay's Best Restaurants and Christmas with Gordon in the UK. Gordon has also published a number of hugely successful books including his autobiography, Roasting in Hell's Kitchen.

Gordon Ramsay was one the most entertaining and professional speakers I have ever worked with.
- Chairman YIBC.

We have had many speakers at our conferences from all over the world but Gordon was not only one of the most fascinating ones we had but went well beyond what was expected to really please our audience at the Las Vegas event.
- CLSA, Hong Kong. 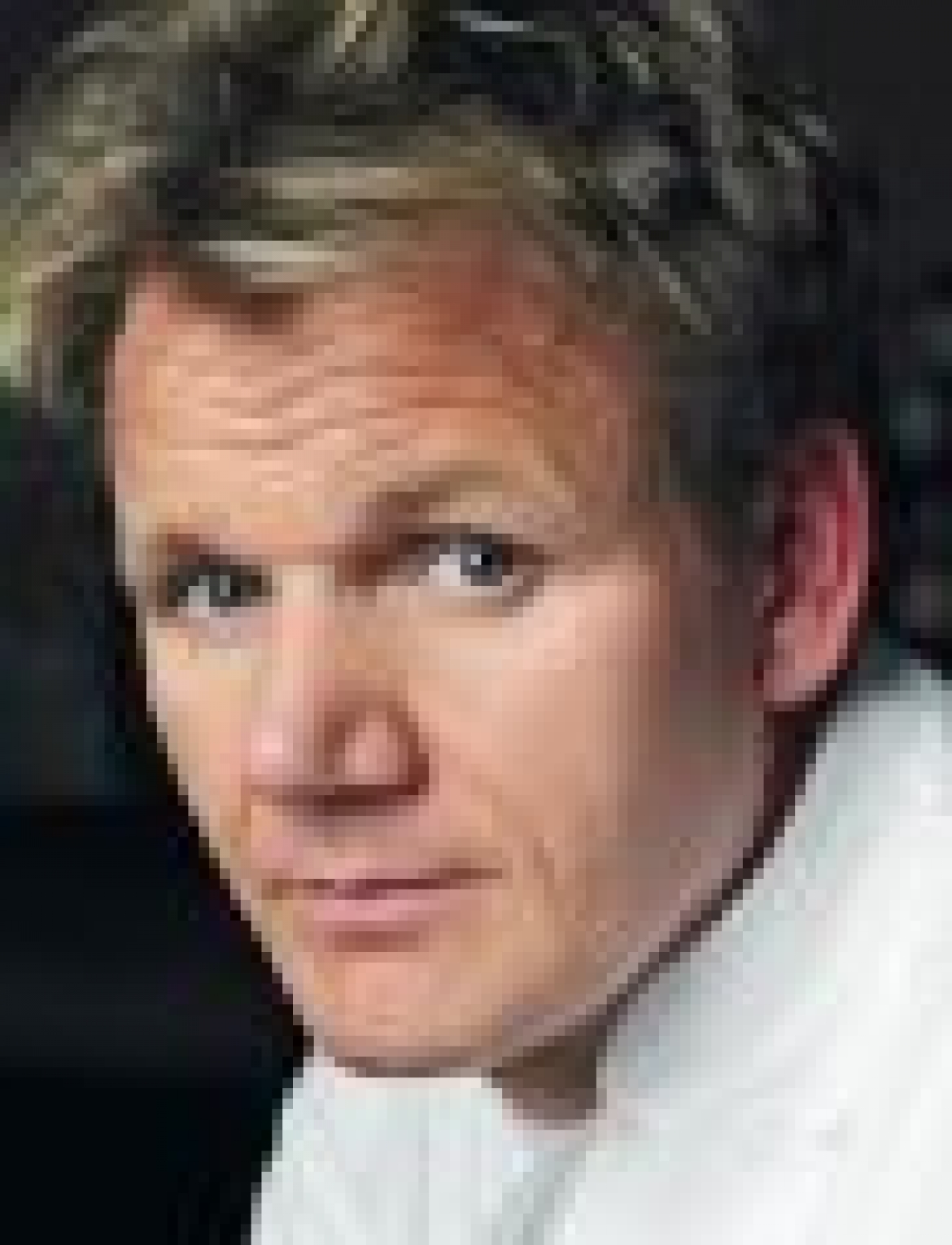