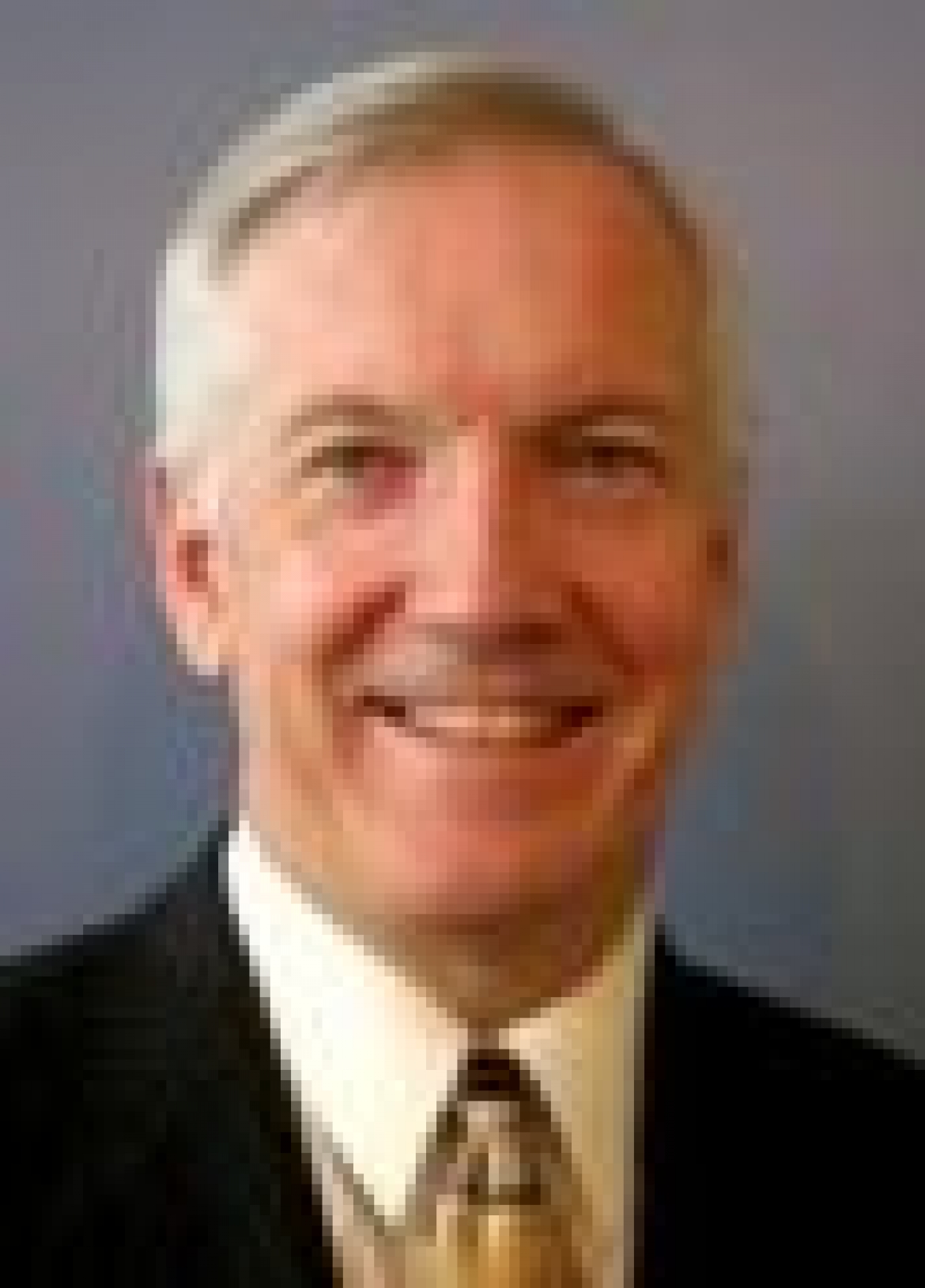 Chris Riddell is an award winning global futurist and industry recognized inspirational keynote speaker on emerging trends in our hyper connected world. He is a global pattern hunter, discovering and identifying how humans are changing and adapting to high speed change, unlocking insights for businesses and leaders in today's highly disrupted digital world.