Graeme Philipson is an independent consultant, analyst and writer specialising in high technology industries. Over a twenty year career he has become one of Asia-Pacific's best known and most respected technology market researchers, speakers and journalists.

Mr Philipson is in demand as a speaker at user and vendor IT conferences, and frequently achieves high ratings for the depth of knowledge and the humour and wit he brings to the subject. In the last two years he has spoken at over two dozen conferences in the Asia-Pacific region, including many keynote presentations. He frequently appears on radio and TV as a commentator on computers, and has conceived, promoted and chaired many major seminars and conferences in the computer, biotech and telecommunications industries.

He has written over 1000 articles and columns on information technology for many publications around the world. He has is author of three books and more than 30 published market research reports on the international IT industry, and has conducted many proprietary market research studies for vendors and computer publications. He is attempting to write more books on various subjects. He has also worked as a travel journalist, computer salesman, computer operator, and librarian. He has a BA in Political Science and Modern History from the University of New England, and lives in Wollongong, Australia. 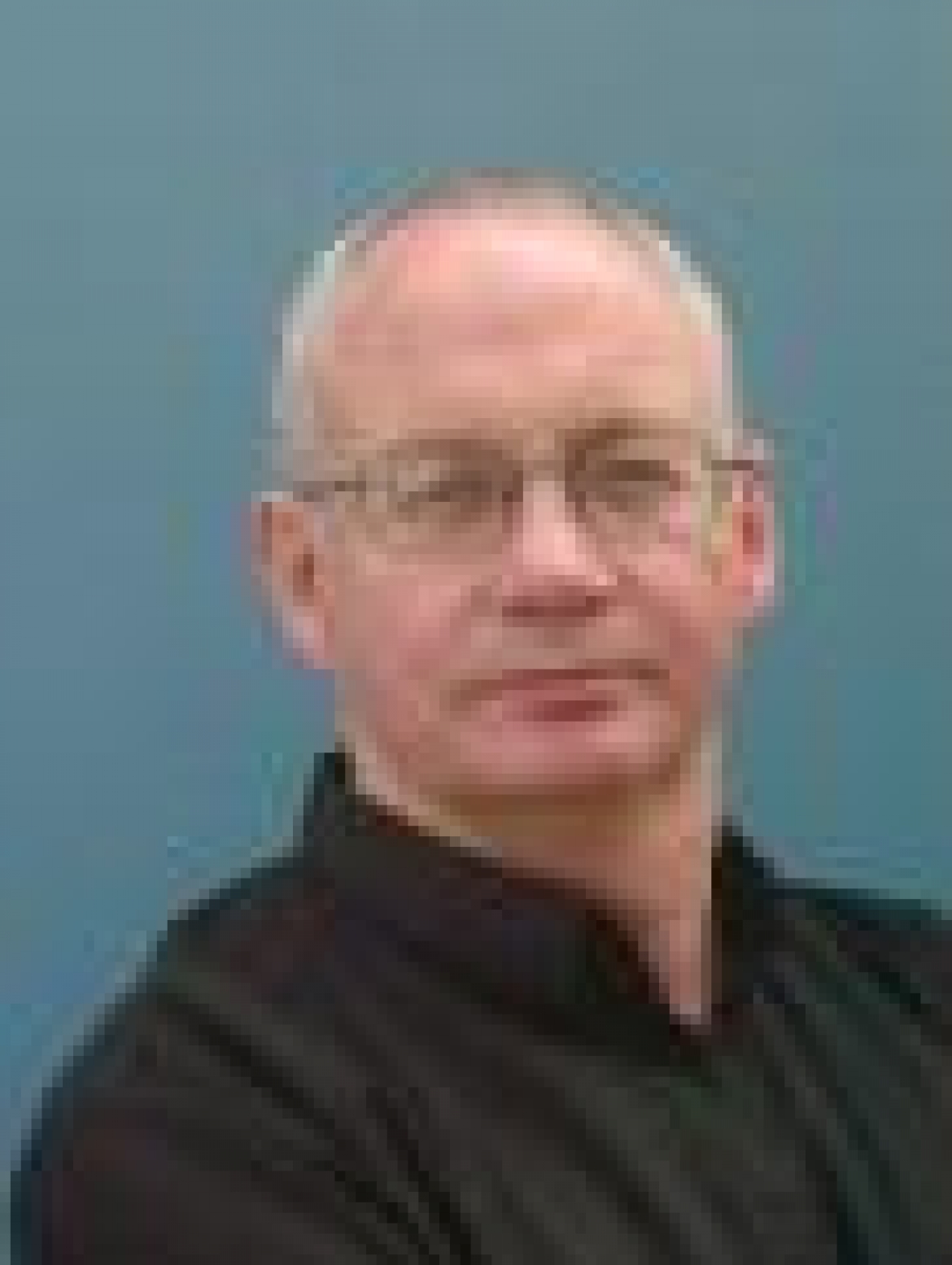