A billion dollar company started by 23-year-old vets with no business experience. How did they, lead by the maverick genius of Graham Turner, make it work?
Flight Centre started out as a double decker tour company conceived in a Munich beer hall in 1973. Their unconventional approach to business was carried through into the new Flight Centre operation which started in Australia in 1982. The company changed the face of the Australian travel industry.

They were ostracised, investigated and even received death threats for their audacity. From the CEO who served clients dressed in a garbage bag, to the manager who invested his shop profits in red beans on the futures market, Flight Centre pioneers paint a picture of tiny, make-shift offices, a mongrel dog approach to sales, and a business that emphasised fun rather than formality. Turner structured the company into 'families', 'villages' and 'tribes'.

Rather than trying to force people to fit the company's mould, people could now work in their preferred environment within the larger organization. They created a unique system of remuneration that provides incentives based on outcomes. From the maintenance employee whose pay is based on shop refurbishment, to the in-house financial adviser who is paid on how much he increased someone's personal wealth.

The year 2000 saw the company's biggest one-off business blow-out - a new, interactive, state-of-the-art website. Then September 11, 2001, was the first blow in the ongoing conflicts that would change the very face of travel. As a result Flight Centre went back to basics, acquired and built more businesses in China, India and the USA. In 2005 the company has been confronted by the ACCC, and survived, faced profit downgrades and share price crashes.

But in the words of the indomitable Graham Turner "Many people look at Flight Centre and talk about how big we are. They talk about our shop numbers, our acquisitions, and our overseas operations. As far as we're concerned we've come a long way. We've still got a long way to go. Our story is only just beginning." 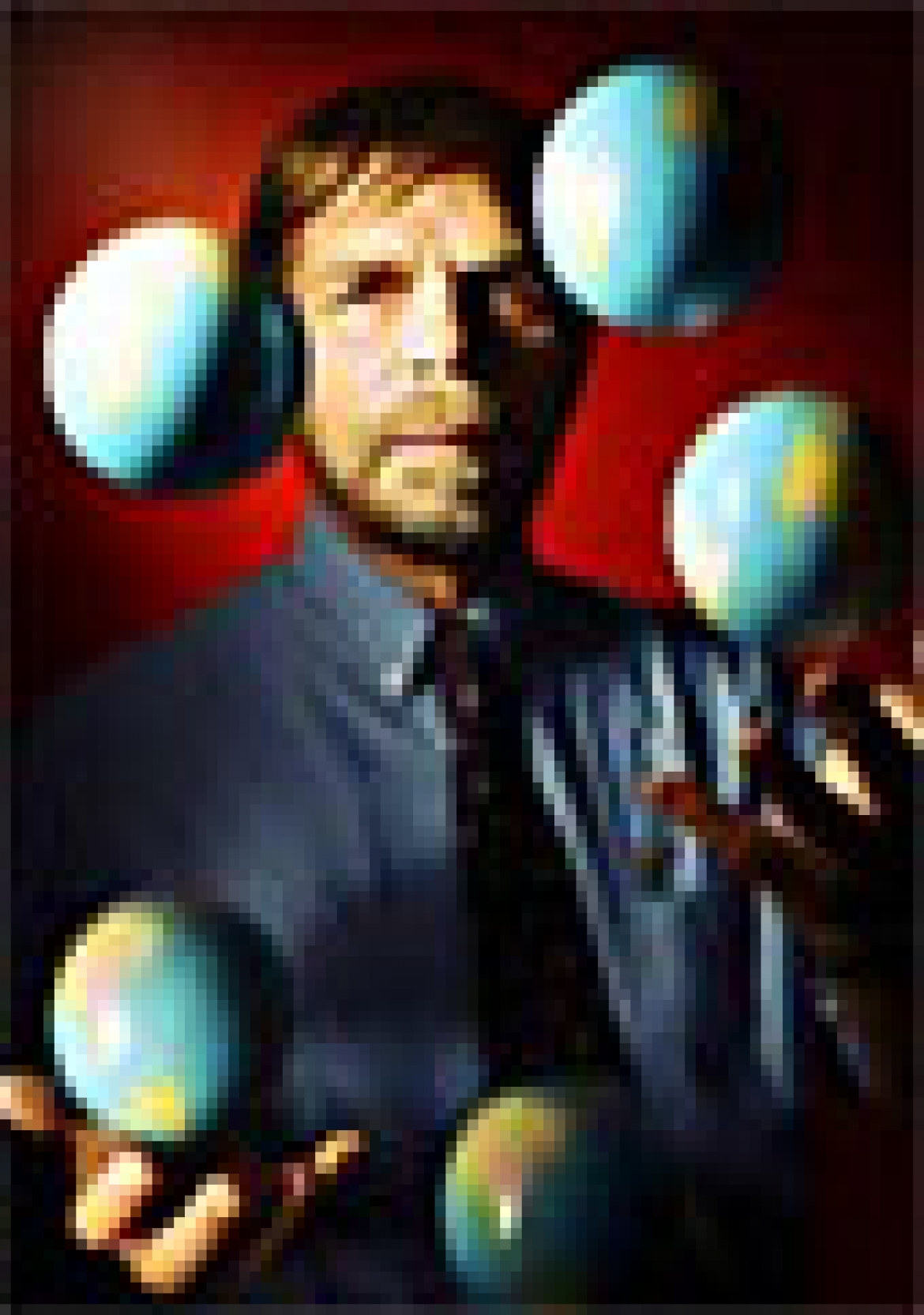